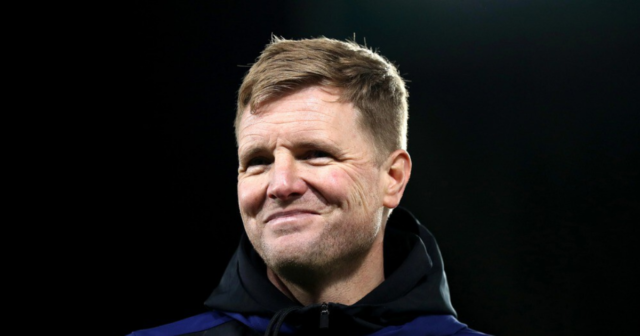 NEWCASLE UNITED have a ‘hectic’ summer ahead as they prepare a long list of summer targets, according to reports.

The Toon topped Premier League spending in January but preparation is already ‘well under way’ for the next transfer window.

The Chronicle have reported that Newcastle’s recruitment team are putting together a long list for the summer.

An un-named source told The Chronicle: “The January window has shown fans that they can be ambitious about their club with the arrival of Bruno Guimaraes especially proving the club means business again after landing one of the world’s top players.”

It is understood that January targets Sven Botman from Lille and Sevilla’s Diego Carlos amongst the top-flight calibre players on the agenda.

But apparently Newcastle chiefs want to be shrewd with their transfer tactics and not just throw money at ‘hiked-up prices’.

They will also be following Jesse Lingard closely after Man Utd blocked a loan deal.

The 29-year-old forward is out of contract in the summer and has barely featured for the Red Devils this season.

The club are expected to appoint Dan Ashworth as technical director once Brighton release him fully from his current contract with the former England supremo on gardening leave.

The victory saw new boy Matt Targett start the game, and Bruno Guimaraes come off the bench to make his league debut.

After the game, boss Howe said: “Back-to-back wins changes the mood and feeling.

“What we have to do at this moment is stay very calm and focused.

“We’re very happy with what we’ve delivered in those two games but we have to focus on the next one.” 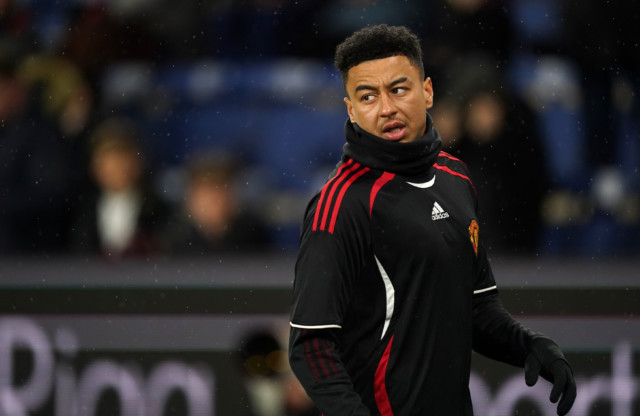 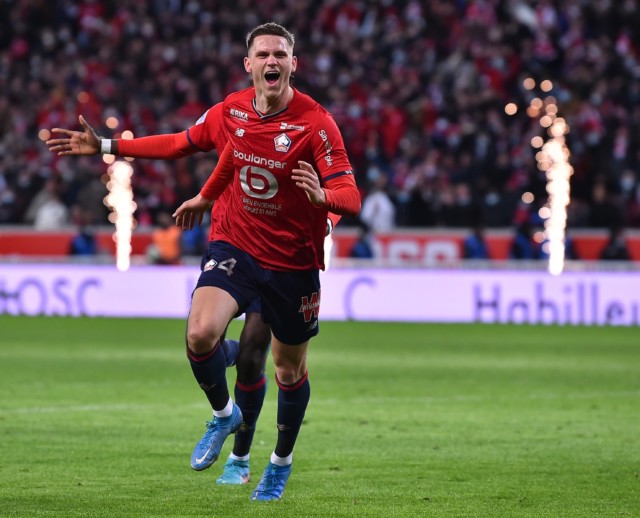 Lille’s Sven Botman is on the list should the Toon stay in the Premier League
Advertisement. Scroll to continue reading.
In this article:Brighton, everton, Newcastle, premier league