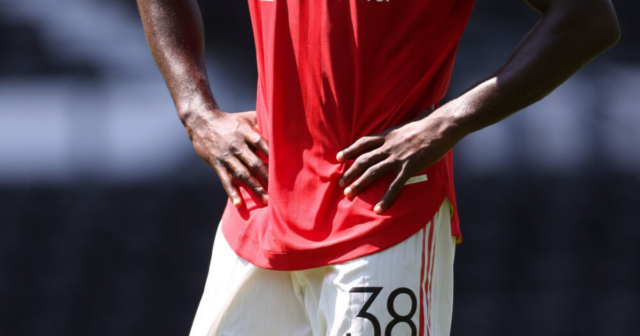 The Red Devils are closing in on a deal to finally complete their own transfer swoop for Real Madrid defender Raphael Varane.

Now The Telegraph claims Tuanzebe could become Toon’s first arrival of the summer once that move has been finalised.

The report states that talks have already begun between Newcastle and United.

And that both a permanent and potential loan switch for the 23-year-old centre-back.

However, due to the North East side’s limited budget, the latter seems the most likely option.

But he has failed to establish himself as a first-team regular and needs more action to continue his development.

And he is a player that Newcastle boss Steve Bruce already knows well.

The former England youth ace played under him twice during loan spells at Aston Villa when they were in the Championship.

Newcastle also have room in their squad for another defender. 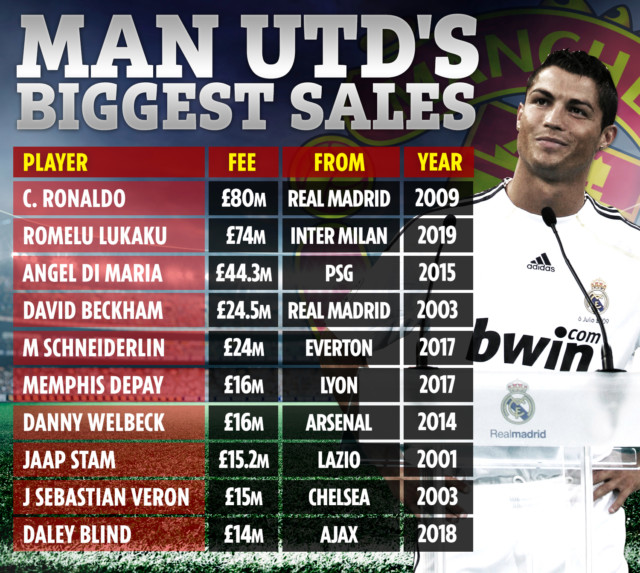 They allowed Florian Lejuene to depart to Alves last week.

The Magpies are also still hopeful of persuading Arsenal to send Joe Willock back to them after his stunning stint there last season despite beginning to grow frustrated in that long-running pursuit.

And they are also trying to bring in midfielder Conor Gallagher, who is also wanted by Crystal Palace and Leeds, from Chelsea. 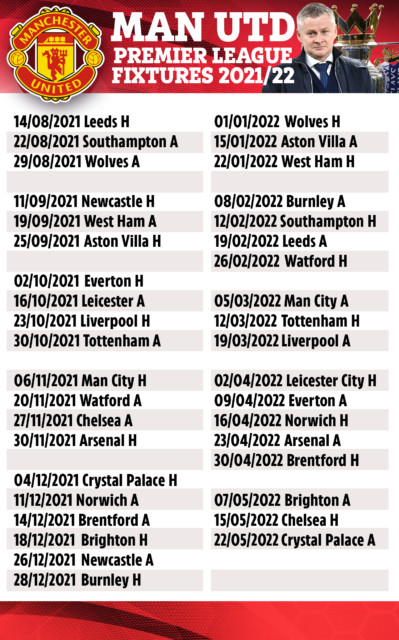