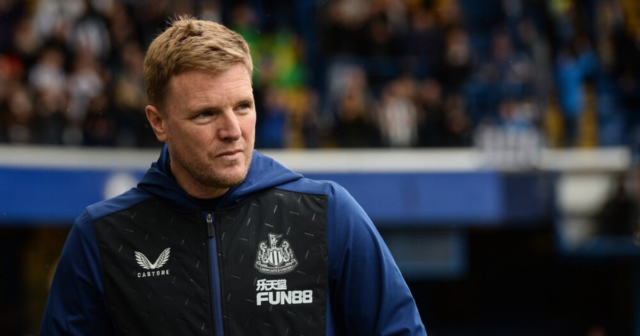 But the under-fire Newcastle boss reminded critics that it was the Premier League who allowed the Gulf state’s Public Investment Fund to buy the Magpies.

Howe was blasted after last Sunday’s 1-0 defeat at Chelsea for failing to condemn the execution of 81 people in Saudi Arabia over the weekend.

Ahead of Thursday’s trip to Everton, he defended his ‘I’m-just-going-to-stick-with-football’ stance saying: “It is something I will have to dedicate more time to. I understand the questions have to be asked, I’ve got no problem with that.

“But from my perspective my specialist subject is football. It’s what I know, it’s what I’ve trained to do.

“As soon as I deviate from that into an area where I don’t feel qualified to have a huge opinion, I go into dangerous ground. I prefer to stick to what I know. 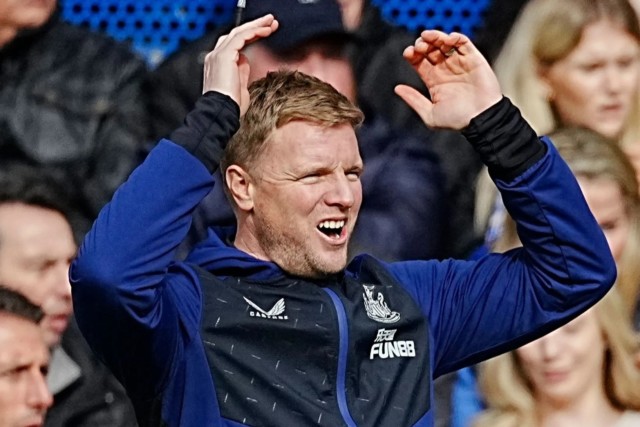 “It’s my right to answer in the way I feel is best for me and Newcastle.”

PIF are yet to speak on the record since the Premier League gave the green light to a £300million takeover last October after a 19-month delay.

Amnesty International urged him to speak up about human rights violations in Saudi Arabia.

And asked if he is reading up about the situation, Howe said: “Yes, I’ve done that and will continue to do so.

“Part of my job now in modern football management is to know what is going on around the world. But football will always be my passion and the main crux of my job.”

On whether he considered these issues before taking the job last November, he added: “When you’re entering discussions, I’m looking at Newcastle as the club that it is — the stadium, the supporter base, the team, the league position.

“That had to be my focus then. You meet people behind the scenes — Amanda Staveley, Mehrdad Ghodoussi, Yasir Al Rumayyan — brilliant people who I have a great relationship with.

“A lot of trust has been built between us.

“The club is owned by people who the Premier League have allowed to own a football club.

“I have reviewed my decision based upon the people I have met and, from day one, we have had a great relationship.”