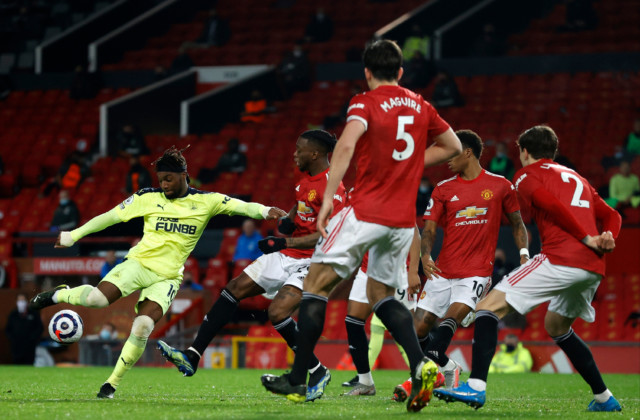 NEWCASTLE will need to hold their nerve if they are going to survive in the Premier League.

Earlier this season Newcastle looked as if they were always waiting for the opposition to score first.

Newcastle need the likes of Allan Saint-Maximin to step up

But while Steve Bruce continues to be criticised, in their last five games they have shown fight using a diamond formation.

And they have come out on the front foot with it, after scoring seven in their last five games, winning two and losing three.

It should be noted two of the defeats came against a rejuvenated Chelsea side and Manchester United, who they performed well against.

Prior to the change they had not won in nine and only scored seven in ten matches, so they are definitely an improvement.

However, the loss of Callum Wilson has put Bruce in a tough situation.

With 15 goal involvements from the 26 Newcastle have scored this season, he is vital and without him the goals disappear.

So do they continue without their star player or revert back to their old ways?

The pragmatic smash and grab approach seemed to have run its course as only West Brom have conceded more.

So now Bruce will be hoping the likes of Allan Saint-Maximin, Joelinton and Almiron to step up and fill that void.

They only have seven goals between them and that needs to change.
Because the onus is now on Newcastle to go out and get the points they desperately need.

They will need to continue to be on the front foot as sides like Wolves will be happy to sit back and try and pick them off on the counter.

It’s a weekend where they could either find themselves six points clear of Fulham or in the bottom three on goal difference.

I got relegated twice as a player and it is awful.

No matter what people say, you are always looking out for results of those in and around you.

But you have to concentrate on yourselves.

The psychological aspect is key and until Wilson returns fit the others will need to chip in.

And with the fixtures coming up they have a great opportunity.

After Wolves they have vital games with both West Brom and Brighton while Fulham will be handling Man City and Liverpool.

But Fulham are in the ascendency and it is forcing the likes of Newcastle, Brighton and maybe even Burnley to react.

Because while it looked the relegation fight was over early, it now could go down right to the wire. 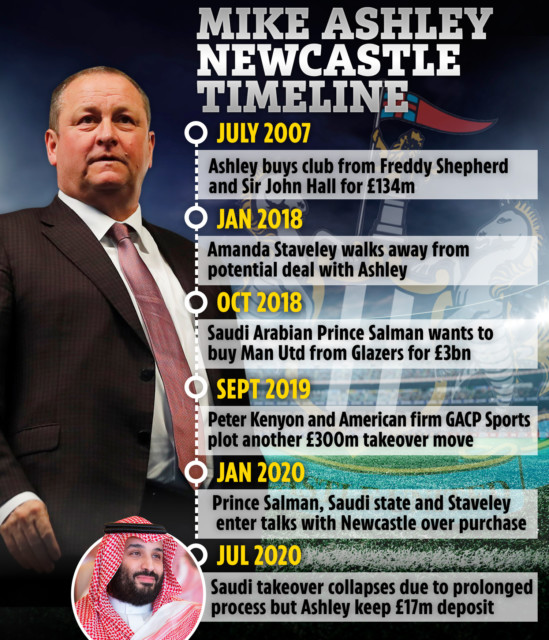 Did you miss our previous article…
https://www.sportingexcitement.com/football/premier-league/mccarthy-wants-to-p-off-ex-cardiff-boss-warnock-after-revealing-he-cleaned-middlesbrough-chiefs-boots-44-years-ago