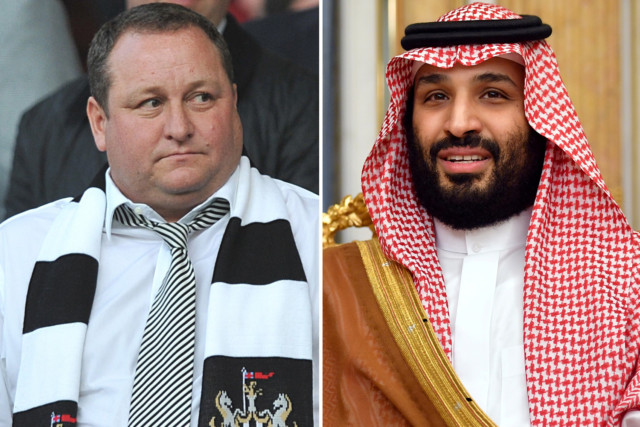 NEWCASTLE’S proposed £300million takeover reportedly hangs in the balance with the Premier League expected to announce their decision imminently.

The Premier League have been deliberating whether to allow the takeover of the Magpies for nine weeks, but it has been claimed the outcome of the Owners and Director’s tests will be revealed this week.

According to Forbes, it is 50-50 whether the Saudi-backed consortium led by Amanda Staveley will be given the green light.

Speaking to the news outlet, an unnamed executive at a Premier League side said: “If you’re asking me which way the vote will go with the the owners and directors of the Premier League, it’s a flip of a coin.”

They state that the decision on whether Mike Ashley will sell his club to Saudi Crown Prince Mohammed bin Salman will be announced later this week.

It has even been claimed that should the Saudi takeover be rejected, Henry Mauriss, the chief executive of ClearTV Media, is keen to buy the club.

The proposed takeover is in question due to piracy allegations, with broadcaster beoutQ accused of illegally streaming matches – despite beIN Sports having the rights to show games in the region.

“Those are fundamental rights as far as the functioning of the global economy is concerned. These rules have been put in place not by accident, but to be observed.

“All members recognise that exceptional situations should be dealt with. 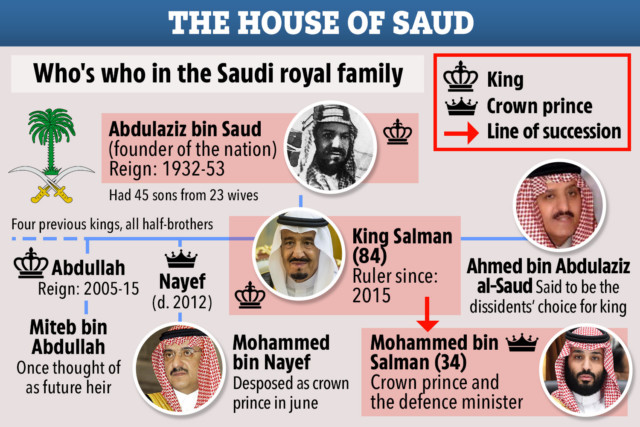 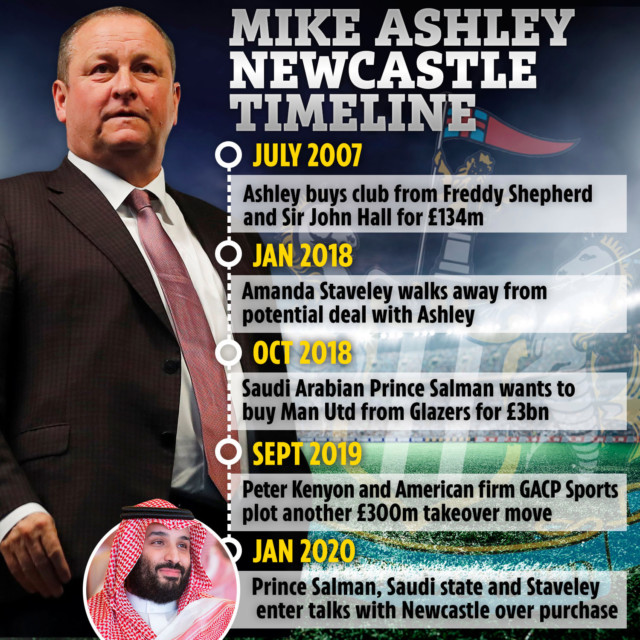 “The dispute is still under confidential procedures. One of the good things about the WTO is that very sensitive issues like that can be dealt. There will be a ruling. How members respond is entirely up to them.

“This is one way of depoliticising and reducing the tension on issues like those.”

The fiancee of murdered journalist Jamal Khashoggi sent out an open letter to Newcastle fans last month urging supporters to oppose the takeover as she claims the Crown Prince was behind the murder of her partner in Turkey in 2018.