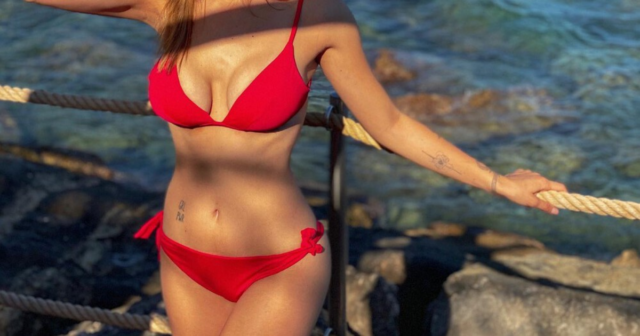 The Geordies are believed to have a tabled a bid of around £30million for the Brazil international – but face competition from Arsenal and Juventus. 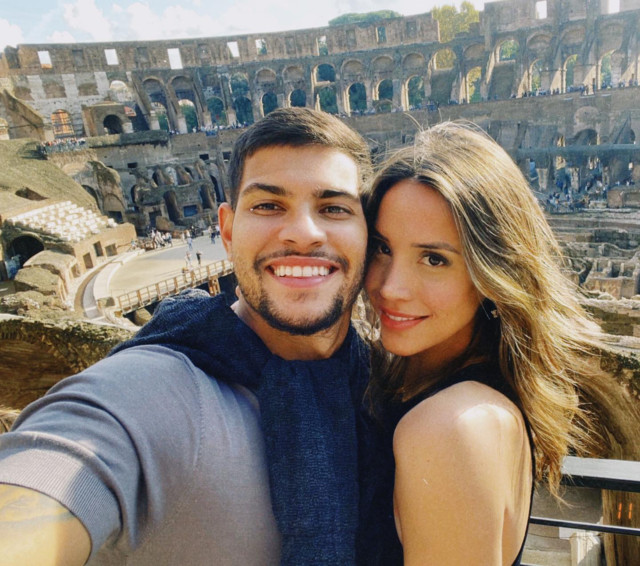 Should the offer be accepted, and the defensive midfielder puts pen to paper on a no doubt lucrative contract, you can expect him to make the move with his long term girlfriend.

Gorgeous Ana Lidia Martins, 24, has dated the football star since 2020.

The Brazilian beauty is a nutritionist and currently works in France with clients.

She also loves swimming in the sea, riding in private yachts, and shares her glam life to over 20,000 followers on Instagram.

She grew up in Curitiba, where the beautiful game was always being watched in her home with her dad and mum both fans.

After going through high school, she went to university and studied nutrition which she holds a degree in.

It’s not known exactly when she began dating Guimaraes, but Ana moved to France shortly after Bruno signed for Lyon from Athletico Paranaense.

She has since settled in to life in Europe, enjoying breaks away and embracing snow and ski trips.

But it’s in a bikini where she clearly feels the most comfortable.

Ana loves to travel with Guimaraes and the pair live a jet-set lifestyle during preseason.

Last summer they visited Cassis in South France together, and hired a boat.

While, during the winter break they went to Courchevel – one of the world’s glam ski resorts.

Guimaraes certainly felt loved up, posting an image in a cable car with Ana.

He captioned the snap: “Great weekend with my life!! I love you my girl.” 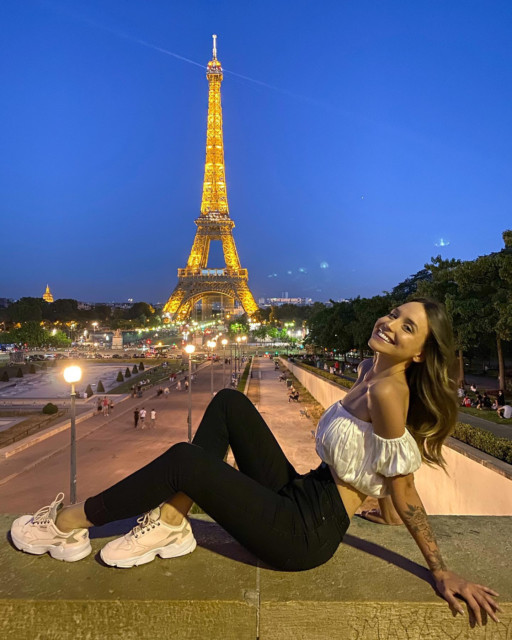 Martins loves to travel and visit cities like Paris 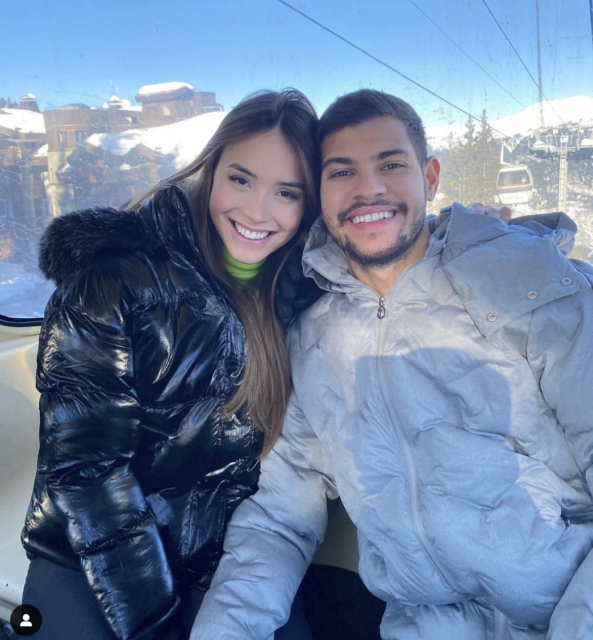 Guimaraes and Martins went on a winter break away recently 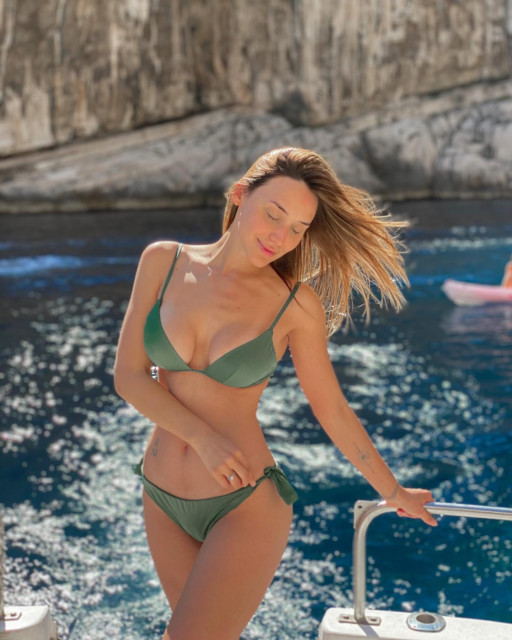 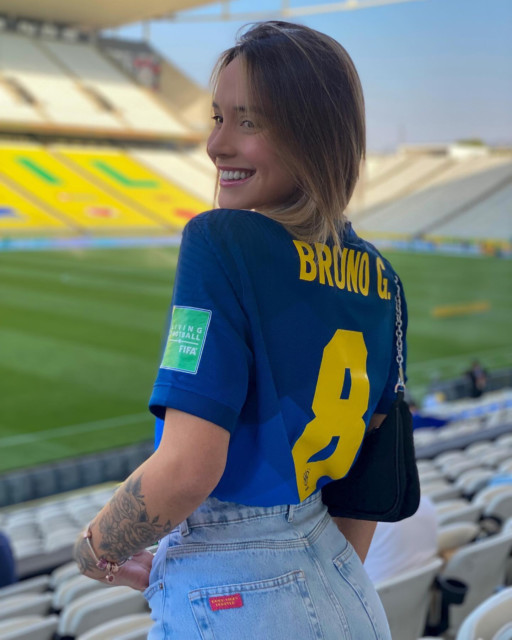 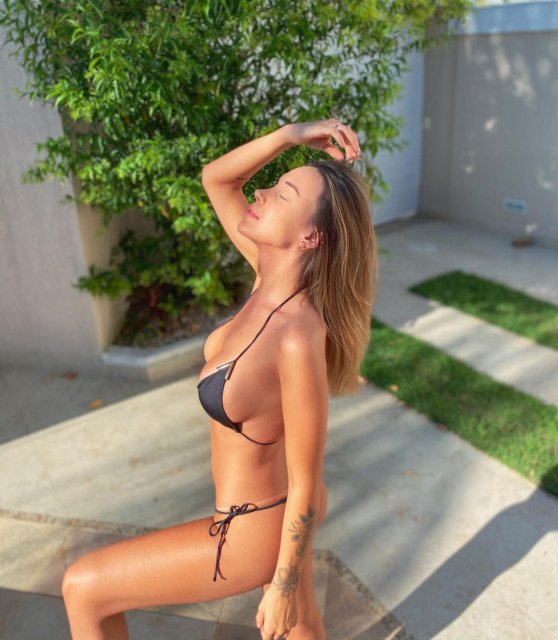 When she’s not travelling, Ana is a qualified nutritionist.

She regularly gives her followers on social media advice and health and fitness tips.

It certainly seems to be working for her.