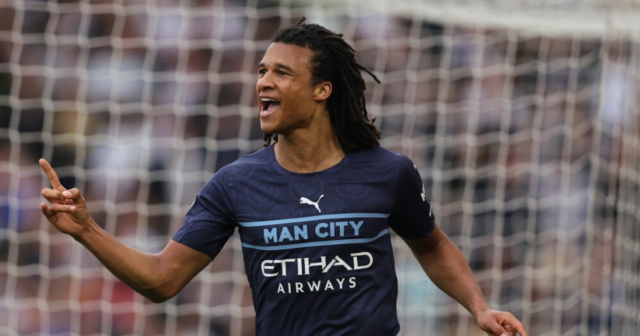 NEWCASTLE have been told to splash out £50million if they want to sign Nathan Ake from Manchester City.

Eddie Howe wanted the centre-back in January and has identified him as a transfer target once again this summer.

The Toon boss has made a second inquiry about Ake after City gave him short shrift when he first asked in January.

The Dutch defender obviously knows Howe well, having spent four years under him at Bournemouth, before moving to the Etihad for £40m in 2020.

Although Ruben Dias, Aymeric Laporte and John Stones are ahead of him in the pecking order, City would still want an increase on the money they paid two years ago.

But at least his £80,000-a-week salary will not be an issue for Newcastle, even if keeping up his regular flow of winners’ medals – two titles and a League Cup so far – may be. 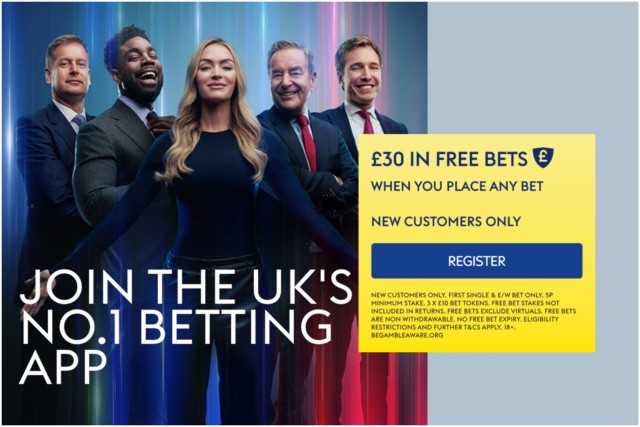 And although Pep Guardiola doesn’t want to lose the centre back, City won’t stand in his way if he does decide he wants to move, given it will mean regular first-team football.

Ake may be keen to play regularly ahead of the Qatar World Cup with the Netherlands boasting several defensive options, including Virgil van Dijk and Matthijs de Ligt.

And should Howe secure the 27-year-old’s services he could begin making attacking reinforcements.

Reims prodigy Hugo Ekitike – another January target – appears to be close to a £36million switch.

Newcastle seem to be interested in the Ligue Un market, identifying Lyon midfielder Lucas Paqueta as a midfield target – the Brazilian could follow in the footsteps of winter signing Bruno Guimaraes.

Bayer Leverkusen Moussa Diaby is another player Newcastle have enquired about but the German side are demanding £40m to let him go.