TEARFUL Amanda Staveley blamed the Premier League and rival clubs for the collapse of her bid to buy Newcastle.

An emotional Staveley lashed out at Newcastle’s Prem rivals

It came amid rumours Magpies owner Mike Ashley tried to up the asking price at the last minute.

And the finger of blame was also pointed at Prem rivals Liverpool and Tottenham, who felt threatened by Newcastle’s potential.

An emotional Staveley cried and said: “The reason the deal failed is because of the Premier League.

“They had a chance, they say we have not answered all the questions and we have done so.

“But the other clubs in the Premier League didn’t want it to happen.

“I am absolutely heartbroken for the club, the fans and the community, as the investment that was going to go into the club would have been so important. It’s catastrophic for them.”

A deal was struck with Ashley in early April.

Staveley’s side — which includes Saudi Arabia’s Crown Prince Mohammed bin Salman, the chairman of the PIF — insisted they did not jump before being pushed.

But their chances of getting the go ahead dwindled as questions over the Prem TV rights piracy racked up. 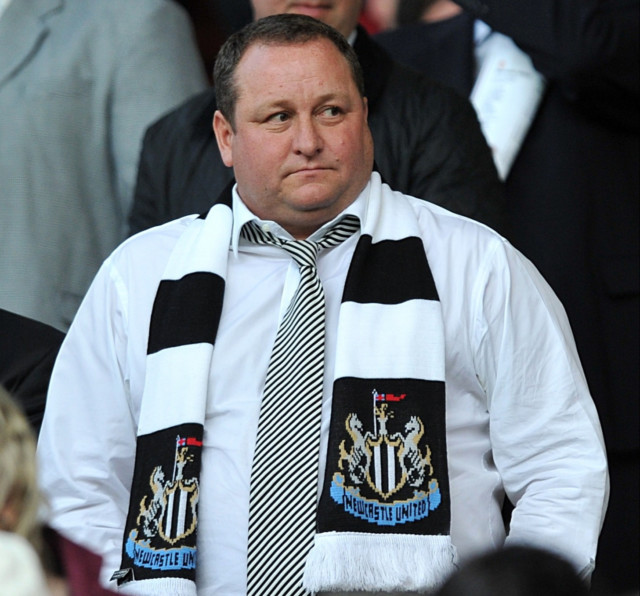 Statement pt1 – We feel great compassion for the Newcastle United fans with whom we shared a great commitment to help Newcastle United harness its tremendous potential and build upon its impressive and historic legacy while working closely with the local community #nufctakover https://t.co/p5xBsKL4gD

Fellow investor Jamie Reuben tweeted: “We feel great compassion for the fans with whom we shared a great commitment to help Newcastle harness its tremendous potential and build upon its impressive and historic legacy while working closely with the local community #nufctakover

“We truly appreciated your incredible expressions of support and your patience. We are sorry it is not to be.”

A joint-statement from the bidders said: “The prolonged process coupled with the global circumstances rendered the potential investment no longer commercially viable.” British businesswoman Staveley has now failed twice to buy Newcastle.

But she added: “Do we give up now? I don’t know. There may be a way forward.” 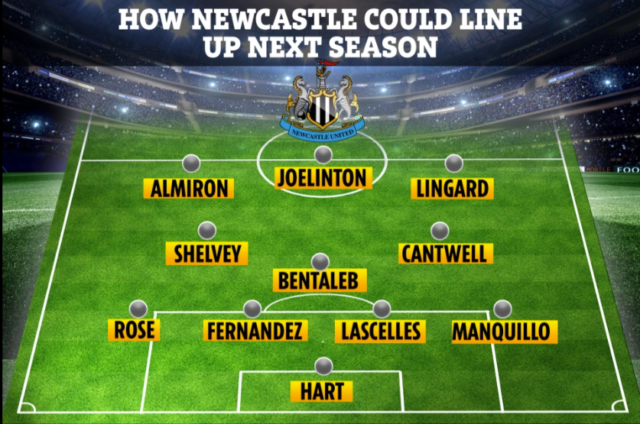 Rumours surfaced yesterday Ashley had tried to hike up the price.

SunSport approached Ashley for comment last night but Staveley added: “There was no argument. We get on very well. We had a deal agreed.”

With the Saudi bid over, American businessman Henry Mauriss believes he is now in prime position.

The owner of Clear TV entered the fray last month and has reportedly been in talks with Ashley over a £340m buy out.

The Saudi takeover was dogged by opposition from human rights activists over Bin Salman’s role in the 2018 murder of journalist Jamal Khashoggi.

His fiancée, Hatice Cengiz, said: “Let this defeat send a strong message to the leadership in Saudi Arabia that they will not be able to use their money to cover up their human rights record, or protect those  responsible  for  Jamal’s  murder.”

And Amnesty international director, Peter Frankental, warned: “There needs to be a rule change to ensure the Premier League’s Owners’ and Directors’ test provides proper scrutiny of the human rights records.

“This deal was always a blatant attempt by the government of Saudi Arabia to try to sportswash its abysmal human rights record by buying into the passion, prestige and pride of Tyneside football.”