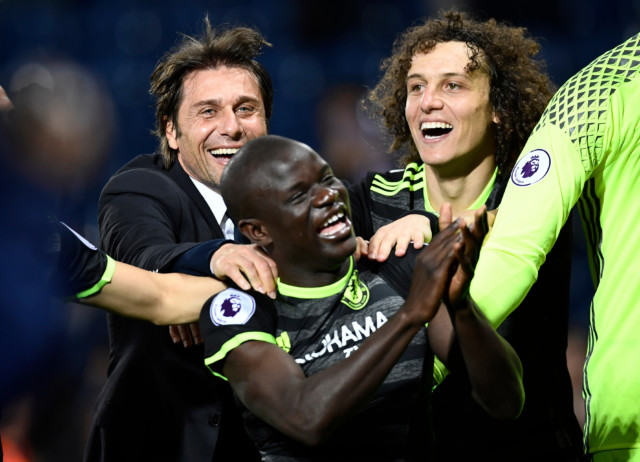 ANTONIO CONTE reportedly won N’Golo Kante over to sign the midfielder for Chelsea – just as he was about to join Arsenal.

The France international has the chance to add to his World Cup, Premier League and FA Cup medals with the Blues’ Champions League run this year.

But it could have been a very different story for both player and club had he chosen a different capital club back in 2016.

Having helped Leicester to a fairytale title triumph, Kante was a hot property in the transfer market.

According to the Telegraph, a switch to Arsene Wenger’s Arsenal was in the works when Chelsea came calling.

The £30million deal was completed after then-Blues boss Conte phoned the midfielder to convince him that he would win a second Prem crown in a row at Stamford Bridge.

It has previously been claimed that a row over agents’ fees led to the Gunners backing out and signing Granit Xhaka instead.

While the Swiss midfielder has been unable to threaten the Premier League trophy, Kante went on to lift it that year with Conte’s Chelsea.

The 30-year-old has tasted success in Europe too when winning the 2019 Europa League.

And Wednesday’s Champions League semi-final second leg with Real Madrid marks the furthest he has gone in the competition following a couple of last-16 exits in previous years.

Chelsea manager Thomas Tuchel sung the star’s praises ahead of the tie, which is set up for a thrilling finale at 1-1 on aggregate.

He said: “[Kante] is the guy who needs to win trophies and that’s why we are so, so happy that he’s here.

“I’ve been dreaming about this player, fighting for this player at any club I was coaching, so now he’s my player and he’s won every trophy except the Champions League.

“Hopefully, he will do everything that he can to help us get this trophy.” 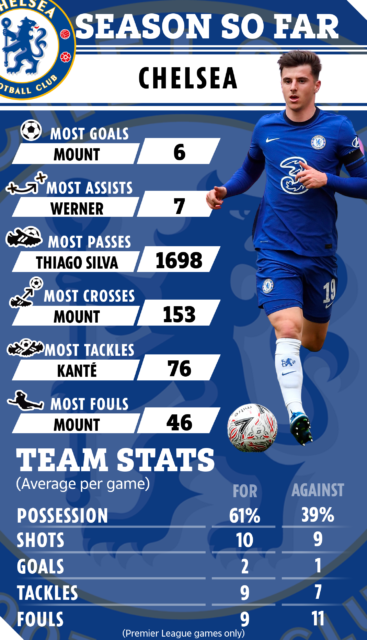