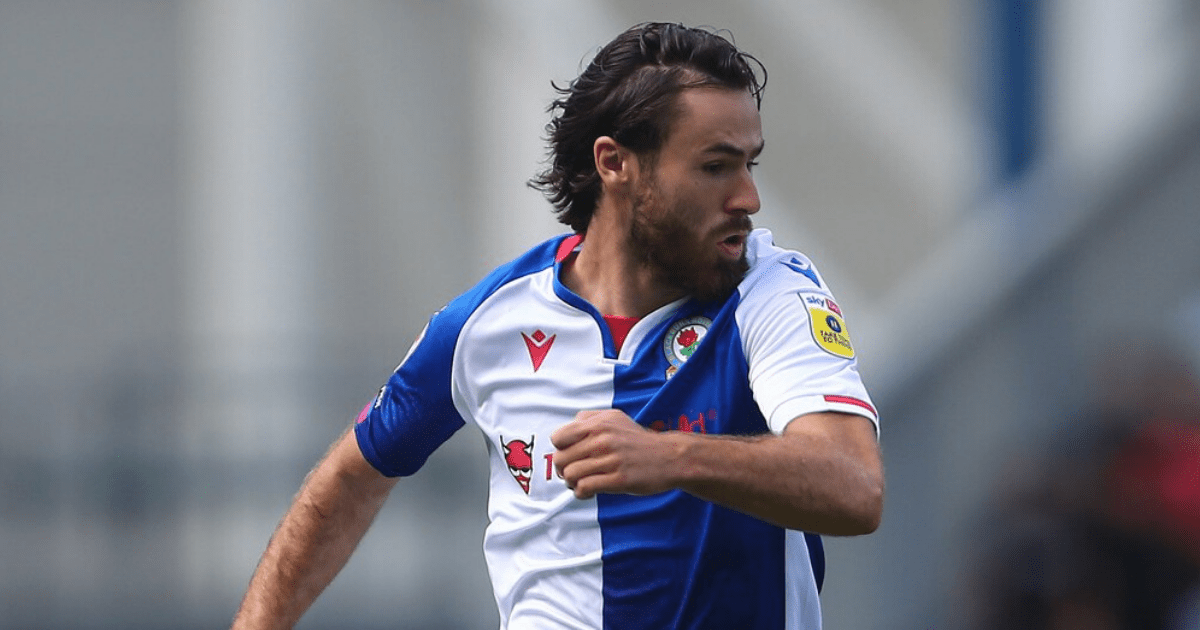 NICE have submitted an £8.4million bid for Blackburn’s Ben Brereton Diaz as they try to pip a host of clubs to the forward.

The Ligue 1 side are the first to lodge a bid with Rovers, who know they may lose the Chile international this month.

Ben Brereton has caught the eye of several clubs

Ligue 1 side Nice have tabled a £8,4million bid for the Blackburn hitman

West Ham have long tracked Diaz’s progress while a number of other clubs, in the Premier League and in Spain, are keen.

The Hammers’ Prem rivals Everton and Leeds are also reportedly interested in signing the prolific Chilean.

Brereton Diaz has two goals in three Championship games so far this season and Rovers could hold out for up to £15million.

Brereton Diaz found the back of the net 22 times in 39 appearances in all competitions and provided three assists.

“I’ve had this question since the first day, which I understand, because great players come and go and everyone is interested in great players.

“He needs to perform for the club, but also himself.

“I have no concerns about Ben, he’s a very good boy.”

Brereton Diaz and his Blackburn team-mates will be back in action this evening, travelling to the Madjeski Stadium to take on Reading.