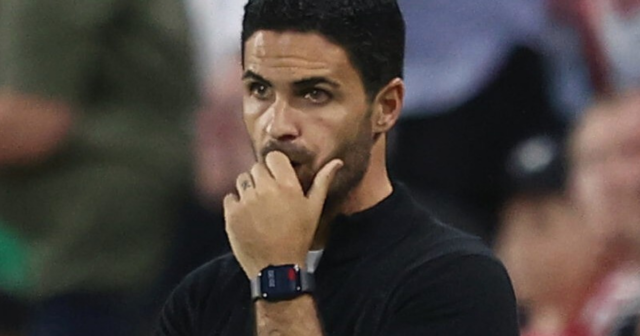 ARSENAL must learn from their ‘disastrous’ performance against Brentford or meet an even worse fate against Chelsea, says Nigel Winterburn.

The former defender, 57, won a trio of league titles with the Gunners but was left stunned by the ‘inept’ display at both ends of the pitch on Friday.

Only Kieran Tierney and Emile Smith Rowe were a threat in Winterburn’s eyes with big questions now being asked of Mikel Arteta.

Winterburn told Paddy Power: “From an Arsenal supporters’ point of view, we want a high energy performance and commitment.

“Friday night they showed anything but that. It was a disaster.

“Not only defensively, but going forward, the front three didn’t produce anything. It was either wide from Tierney or a burst from Emile Smith Rowe, that was it.”

Heavy criticism has been aimed at new £50million signing Ben White since the 2-0 loss, but Winterburn believes the whole team was guilty of collapsing at the first sign of pressure.

He noted: “The Arsenal defensive line wasn’t their only issue.

“People will always look at the defenders when conceding goals, but the whole team looked disorganised defensively.

“It is a conundrum for Mikel Arteta and Arsenal, because when it goes completely wrong, the whole team seemingly collapses. The defence were poor, but attacking wise, we were inept too.

“Defensively, Arsenal need more individual resilience, and must come together as a back four.

“People questioned Bernd Leno for the first goal, but Calum Chambers needed to get tighter. The second was woeful, yes, Leno was fouled, but why was he trying to get involved with the players around him?

“Overall, Friday’s performance was a complete mess in all aspects. It was so far below where we need to be.”

Romelu Lukaku and Chelsea are next up for Arsenal, in a 4.30pm clash at Emirates Stadium on Sunday.

The onus will undoubtedly be on the £97.5m Belgian ahead of the game but Winterburn has warned Arteta that focusing too much on Lukaku will be a dangerous error.

The former left-back added: “Arsenal cannot afford to focus on just one Chelsea player on Sunday.

“Chelsea have an array of exceptional individuals, and they perform very well tactically, and as a team.

“A manager must analyse Chelsea to find their strengths and any weakness to exploit. All managers will feel that there are some visible weaknesses.” 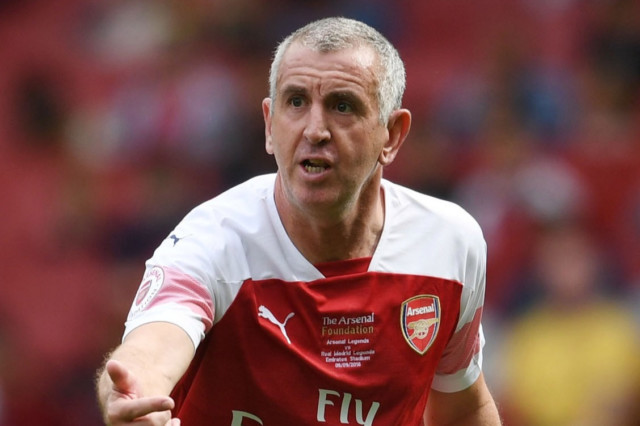 Nigel Winterburn is less than impressed