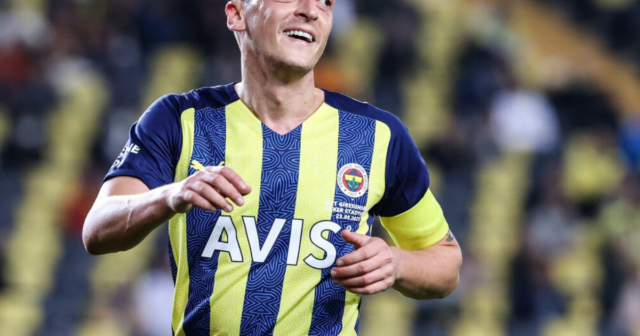 A TOTAL of nine players have left Arsenal since former boss Unai Emery was sacked at the Emirates.

The Spaniard was in charge from May 2018 until receiving his marching orders from the Gunners in November 2019.

In came club legend Mikel Arteta, who quickly set about reshaping the squad to suit his style.

Since then, Arsenal have sold or released nine players, including some of the biggest names in modern football.

Top of the list in terms of profile is MESUT OZIL, who cost a then club-record £42.5m when he joined from Real Madrid in 2013.

The playmaker turned in some world class performances but never truly settled in north London and reportedly took a £280k-a-week pay cut to move to Fenerbahce in January.

Joining Ozil in leaving on free transfers are big-name Brazilian duo WILLIAN and DAVID LUIZ, who departed in the latest summer window.

Both were released to return to their home country, with Willian joining Corinthians and Luiz eventually signing for Flamengo after several months without a club. 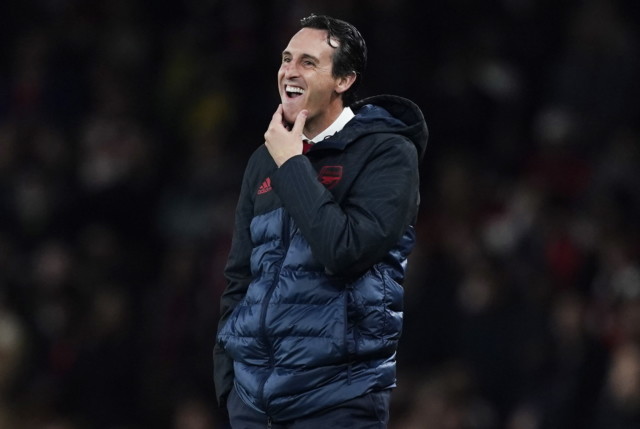 Unai Emery was sacked by Arsenal back in November 2019

While a host of their biggest stars have left for free, Arsenal have managed to pull in the odd transfer fee for departing players.

EMILIANO MARTINEZ was poached by Aston Villa in a deal worth around £20million in what seems like a great bit of business at Villa Park.

And JOE WILLOCK joined Newcastle for a fee of about £25m in August – although it remains to be seen whether he will survive the new Saudi-led spending spree on Tyneside.

And SHKODRAN MUSTAFI was another to be released as he headed for Schalke – where he endured a torrid time.

The Gunners are also prolific in the loan market, entering into a total of 15 loan deals for their players since Emery’s departure.

The likes of former skipper HECTOR BELLERIN, youth prospect REISS NELSON, and the controversial MATTEO GUENDOUZI are on loan at various European destinations.