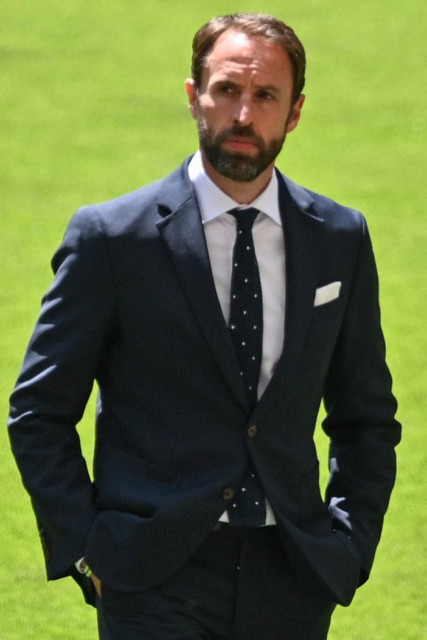 ENGLAND faced Croatia without any Liverpool or Manchester United players in the starting line-up.

It is the first time since Euro 92 that the Three Lions have started without a player from those two clubs, per OptaJoe. 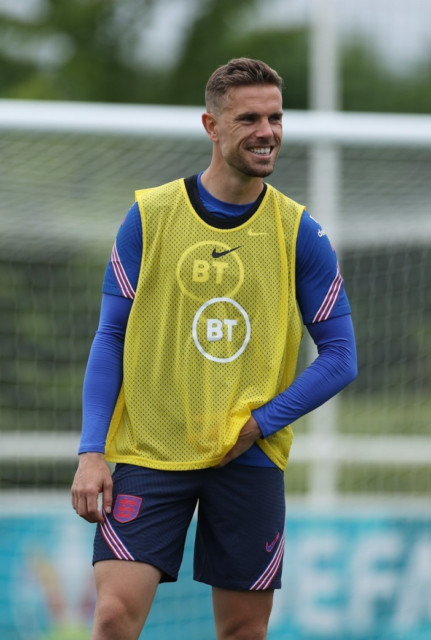 England drew that match with France 0-0 so Gareth Southgate will hope his bold decision pays off this time around.

He even scored from the penalty spot but has not done enough to beat Raheem Sterling to a starting place.

He has struggled for fitness after picking up an injury against Everton in February.

Luke Shaw may be the most surprising omission of any United or Liverpool player.

He has been in fine form this season but Gareth Southgate has opted to play Kieran Trippier at left-back, despite his natural position being on the right.

Four Manchester City stars were named in the starting eleven; Sterling, John Stones, Kyle Walker and Phil Foden were all in the team.

Harry Maguire is the other United player in the squad but he was left out from the matchday squad due to injury.