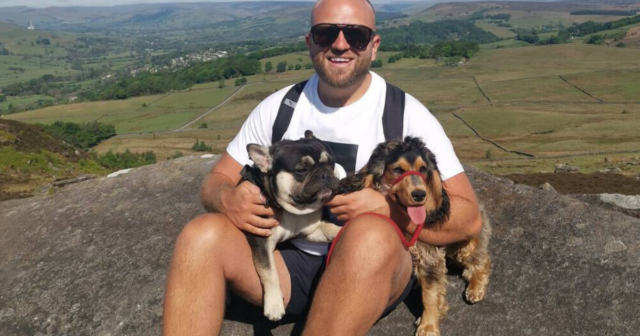 A NOTTINGHAM Forest fan has today been banned from every football match for 10 years after headbutting Sheffield United captain Billy Sharp in a violent pitch invasion. 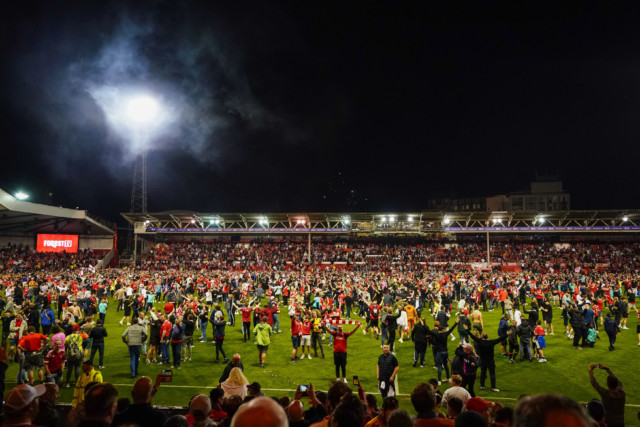 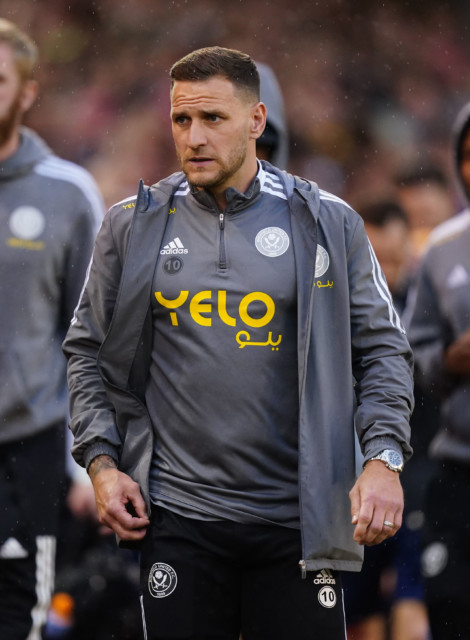 He sent the 36-year-old crashing backwards to the ground at the City Ground with a vicious headbutt – leaving him needing stitches.

Nottingham Magistrates’ Court today heard the footie fan had got “carried away in the moment” along with thousands of other fans in the stadium.

And he was jailed for 24 weeks and given a 10-year football banning order over the invasion. 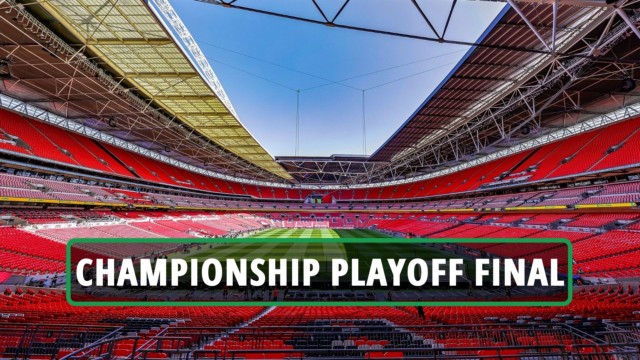 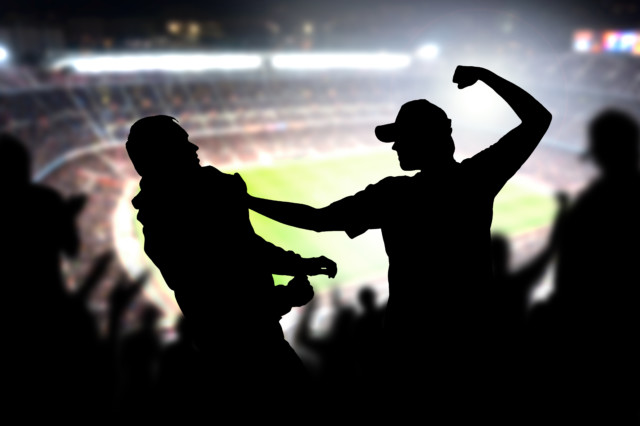 Biggs, who earns £55,000 a year as an electrical engineer, turned himself in to police after footage of the attack went viral.

A club spokesperson later confirmed that Sharp, who had been watching the celebrations from the touchline, was left requiring medical treatment, including four stitches to the mouth.

Passing sentence, District Judge Grace Leong said: “The video clip proves to me that you were running towards Billy Sharp and that you dodged all the other spectators to get towards him.

“I am of the view that it was a targeted act of aggression, even if it was not premeditated.

“The forceful impact resulted in a very unpleasant injury to Mr Sharp.

“You must have seen him fall over but you did not stop to check if he was alright or whether he was seriously injured.

“This is so serious that a custodial sentence must be imposed.”

Forest won the match 5-4 on penalties after a 3-3 aggregate draw, seeing them reach the play-off final at Wembley.

Sharp had not been playing due to injury but was stood on the touchline as supporters invaded the field after the shoot-out.

‘BANG OUT OF ORDER’

Furious United manager Paul Heckingbottom described the attack as “bang out of order”.

“How can you come to a place of work minding your own business and be assaulted in that fashion?

“It’s just bang out of order and it’s everything that’s wrong.”

Forest later put out a statement saying the club was “appalled” by the behaviour towards Sharp, who played for the club on loan during the 2012-13 season.

And Sharp himself said on social media: “One mindless idiot ruined what was an unbelievable night of football.

“Congratulations to Nottingham Forest on their victory and good luck in the final.

“As an ex Forest player I will not let one scumbag ruin my respect for the Forest fans.

“Incredibly proud to be captain of this group of Sheffield United players, they gave their all and can hold their heads up high. 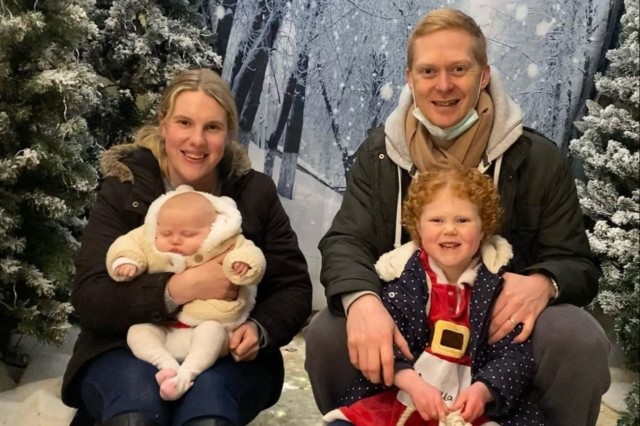 MAN WITH A PLAN 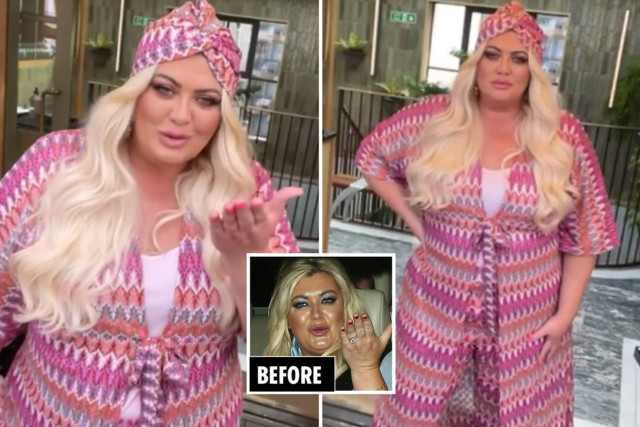 “We will be back and go again. Thanks for all your messages of support after the incident.”

Biggs was facing a second charge of entering the field of play, but this was withdrawn. 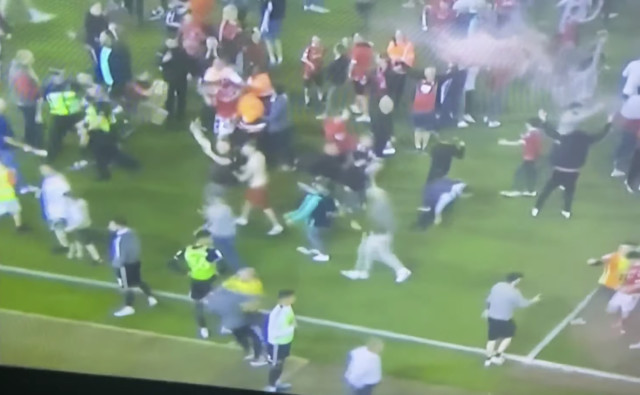 Sharp was headbutted by a Forest fan 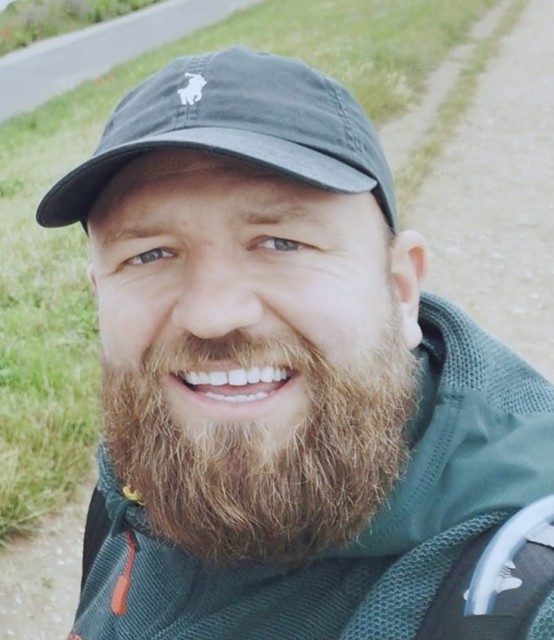 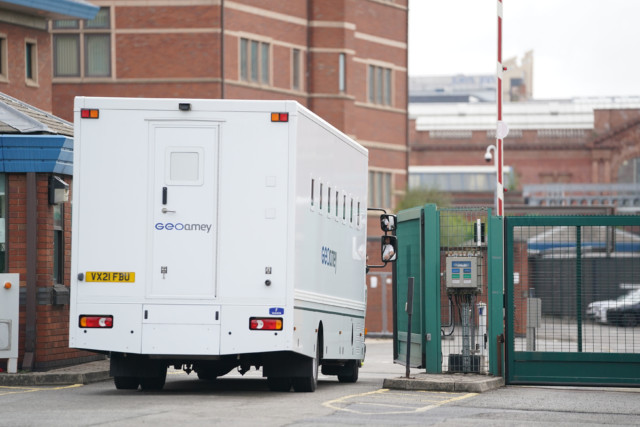 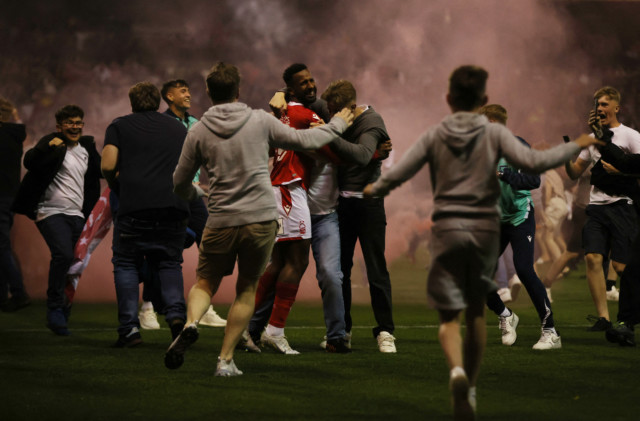 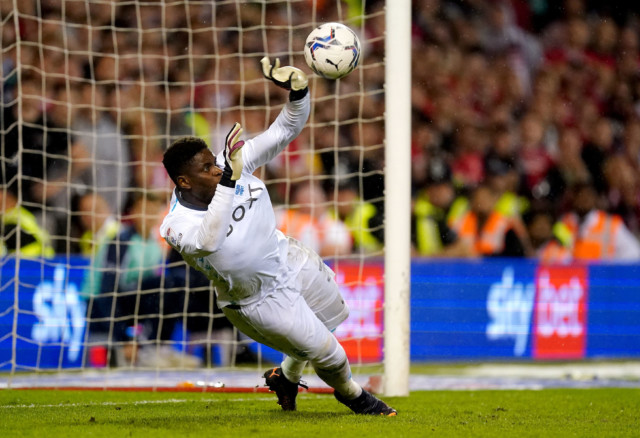