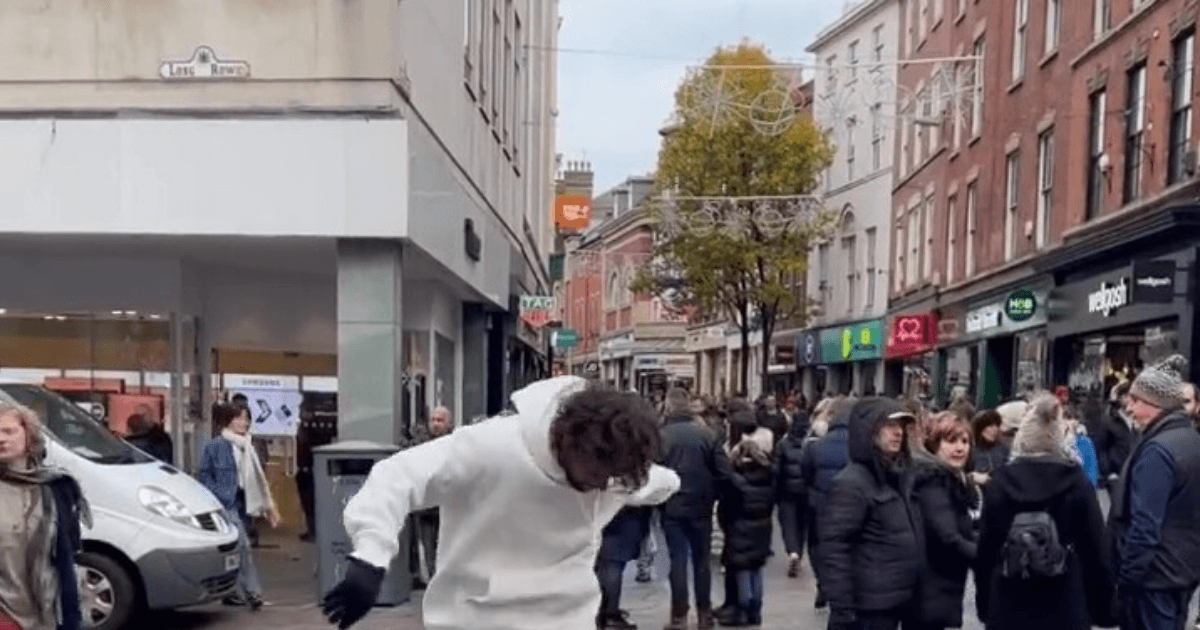 GUSTAVO SCARPA has become Nottingham Forest’s 24th signing since they earned promotion to the Premier League.

The Brazilian midfielder has already been getting to know his new home as he was spotted skate-boarding around the city centre.

Fans loved the way he was getting to know the city 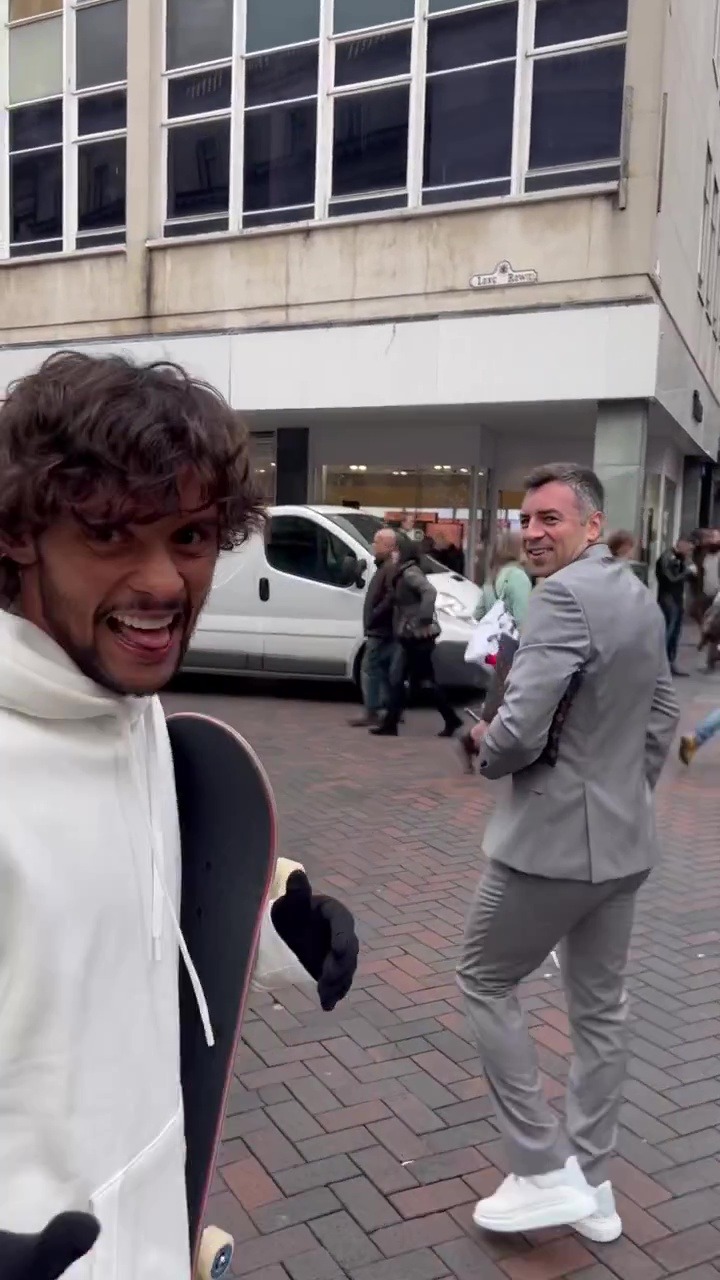 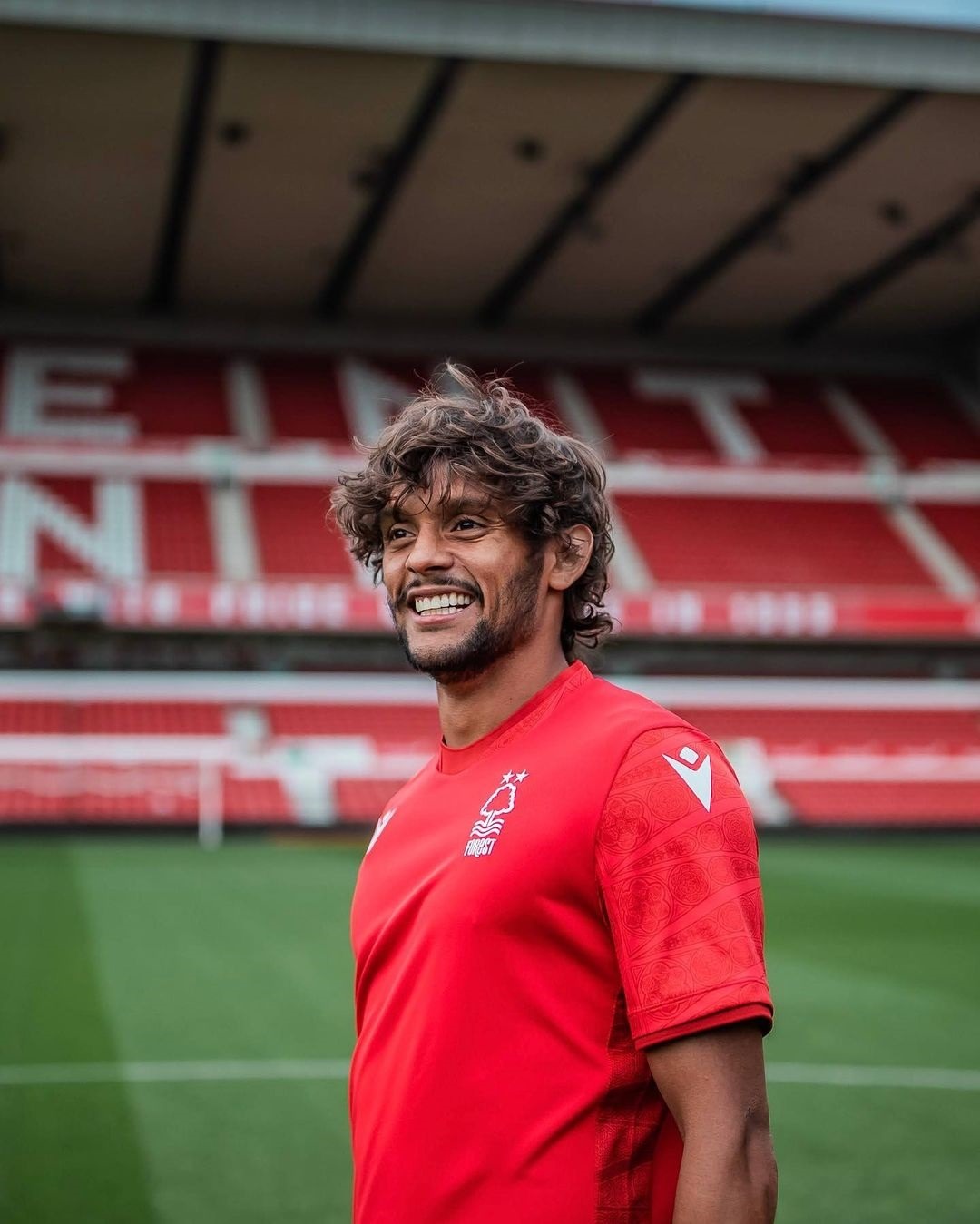 Scarpa signs a contract until June 2026

The 28-year-old posted a video on his Instagram story of him performing a kick-flip in the busy streets and fans were quick to pick up on it.

Many were excited to see their new signing engrossing himself in the city, as he also shared images of the Christmas market.

One said: “Is it possible to love a player you’ve never seen this much?!”

Another said: “Skateboard around Nottingham what a signing.”

While a few fans were concerned that he might pick up an injury before kicking a ball for Forest.

One said: “Insurance must be blinking good for him to be doing that.”

Another added: “I do love that but equally don’t want him to do his ankle in either, sorry for being the party pooper.”

A third joked: “It’s all fun and games until Sheila from Hucknall has a go at him and tells him ‘you can’t do that here mi duck’.”

Scarpa becomes the first Premier League signing by any club ahead of the January transfer window.

Forest will be hoping he can make a positive impact and help guide them away from the relegation zone.

The attacking midfielder has one cap for Brazil and is looking forward to his next challenge.

“It’s a new challenge and I can’t wait for it to begin. It’s always been an ambition since I was a little kid to play in Europe, and my dream is to play in the Premier League.

“I’m a technical player but also I’ve developed my game defensively over the past couple of seasons.