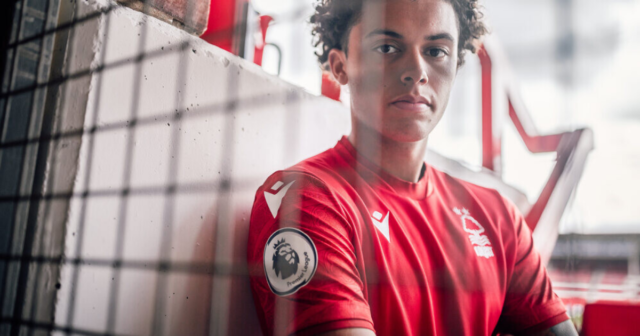 BRENNAN JOHNSON has capped a sensational season for club and country by signing a bumper new four-year deal with Nottingham Forest.

Johnston, who has been with the club since he was eight, scored 19 goals and provided 10 assists to end Forest’s 23-year-wait to return to the Prem, before helping Wales qualify for their first world cup finals for 64 years.

His form led him to pick up the Championship Young Player of the Year award and sparked interest from several Premier League clubs.

Brentford are long-term suitors while Newcastle, Leeds, Leicester and Tottenham were also interested in the Welshman.

But Johnson has stayed loyal to Forest after dreaming of playing for the club in the top-flight.

Johnson said of his new deal: “Just wanted to say that firstly the support that I’ve felt from the fans last season was unbelievable. 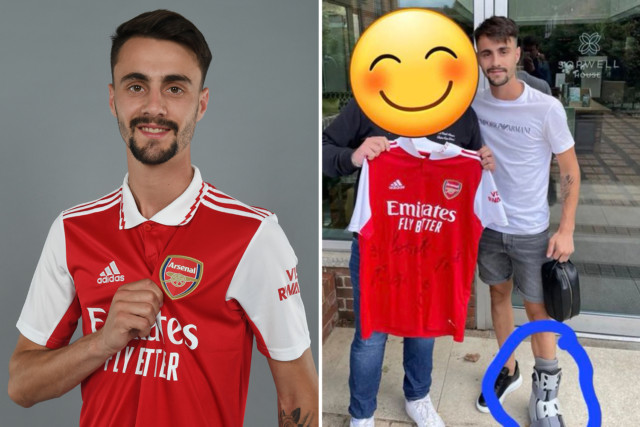 “Playing for Nottingham Forest in the Premier League was always my dream growing up and now it’s going to happen.

“It has been an unbelievable journey from the Academy to the first team and I want to thank the manager, all the staff and the whole board for believing in me and giving me the confidence to go out on the pitch and show what I can do.

“I’m really excited for this new season and feeling the energy from the fans out on the City Ground which I’m sure will be something special.”

Steve Cooper, who turned down an £18million bid from Brentford for Johnston last season, said: “Brennan was instrumental in our success last year and he’s got the potential to make a big impact in our return to the Premier League.

“He’s spent his entire footballing life with Nottingham Forest and everyone at the club is very proud at what he’s achieved to date.

“However, at just 21-years-old, his best days are ahead of him and he has a very high ceiling at what he could achieve.

“With that in mind, we’re all delighted that he has committed himself to Nottingham Forest long-term.”

Did you miss our previous article…
https://www.sportingexcitement.com/football/premier-league/derby-takeover-finally-confirmed-as-local-property-tycoon-and-lifelong-rams-fan-david-clowes-comes-to-rescue/

In this article:forclub, hasbeen, hewas