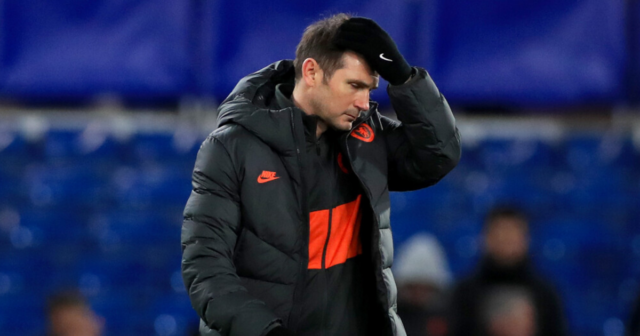 Lamps, 43, was given the axe by Roman Abramovich in January with the worst points-per-game ratio of any manager in the Russian’s era.

Thomas Tuchel replaced him and won the Champions League while the former midfielder remains out of work.

And Lampard was given a morale boost by his former boss Mourinho.

The Special One knows exactly how it feels to be sacked by Chelsea – having been through it twice.

And the then-Tottenham boss joked Lampard can now class himself as a ‘real manager’.

Speaking to Gary Neville for the Overlap, the Blues’ record goalscorer said: “I bumped into Jose in the streets around here just after getting sacked.

“It was Covid so he had a mask on and he whipped it off and before that when he was at Tottenham me and him were a little bit like that [at loggerheads] I’m not going to lie.

“He came over to me and gave me a big hug and said, ‘Now you’re a real manager.’

“I was like (thumbs up) cheers. But I loved it and that’s the world we live in.”

At the time, Mourinho hailed Lampard and was ‘sad’ to see him sacked with Chelsea five points off the top four but still in the Champions League and FA Cup.

The Portuguese gaffer, now at Roma, said: “I am always sad when a colleague loses his job.

“Frank is not just a colleague, he is an important person in my career, so I feel sorry.

“But it is the brutality of football, especially modern football.

“So when you become a manager you know that sooner or later it is going to happen to you.”

Lampard is yet to return to management since his back-to-back spells with Derby and Chelsea.

He was linked with the recent vacancies at Newcastle, Aston Villa and Norwich.

The ex-midfielder held talks with the Canaries and was interviewed by Villa before being pipped by former England team-mate Steven Gerrard.

In the interview with Neville, Lampard also named Pep Guardiola as the manager he would have most liked to play for.

He revealed the Manchester City boss’ classy touch after his rough start to life as Blues boss – his side were hammered 4-0 by United in his first game in charge then lost the Super Cup.

“Then we went to the Super Cup and lost to Liverpool, played well, lost on penalties.

“I was on the plane home on the way back from the game, a little bit disheartened and I got a voice note from him.

“Just saying that the way my team had played, he said, ‘It was incredible, I loved watching it,’ really positive chat.

“It was one of those voice notes that deleted itself. It was almost like self destruct.

“I wanted to get home and say, ‘Listen to this everyone, Pep said I’m a good manager.’” 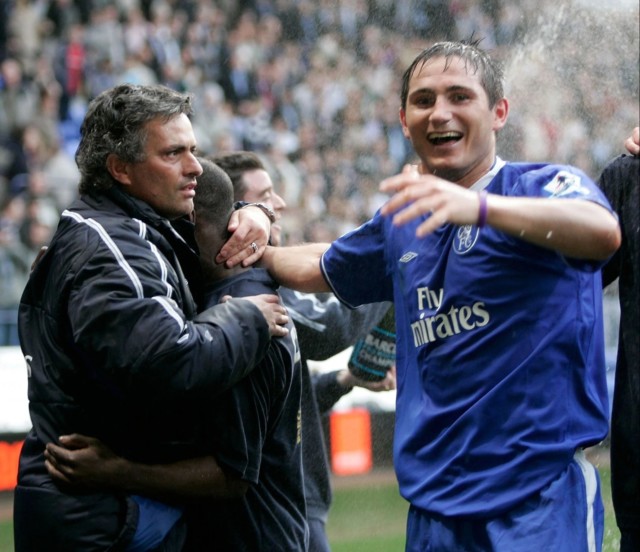