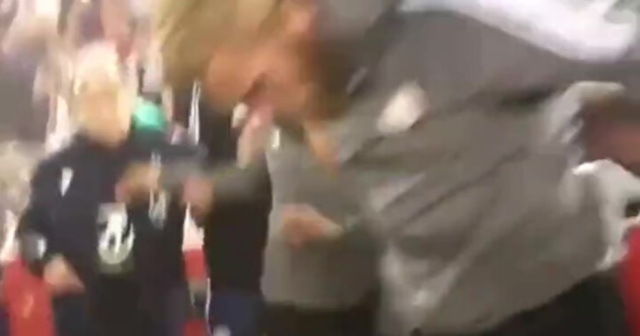 OLI McBURNIE will reportedly be ARRESTED if he does not voluntarily attend a meeting with the police.

The Sheffield United striker appeared to stamp on a Nottingham Forest supporter after his side’s Championship play-off defeat.

Now, according to Sky Sports, the 25-year-old has been summoned to a meeting by Nottinghamshire Police.

And he risks arrest if he does not attend.

The Blades’ promotion hopes were ended at the City Ground after they were beaten on penalties following a thrilling two-legged tie that ended 3-3 on aggregate.

After Forest’s place in the Championship play-off final was confirmed, thousands of supporters invaded the pitch from the stands to celebrate. 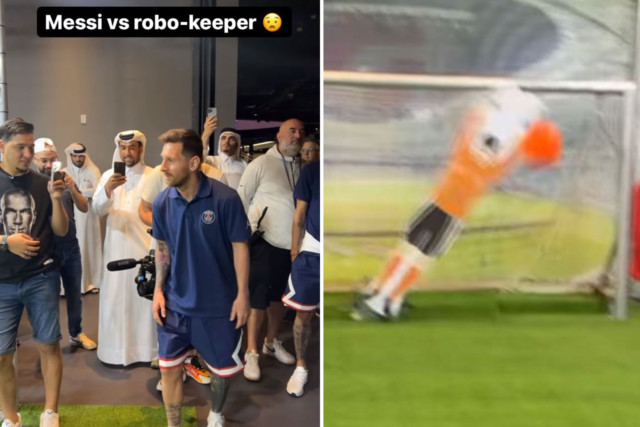 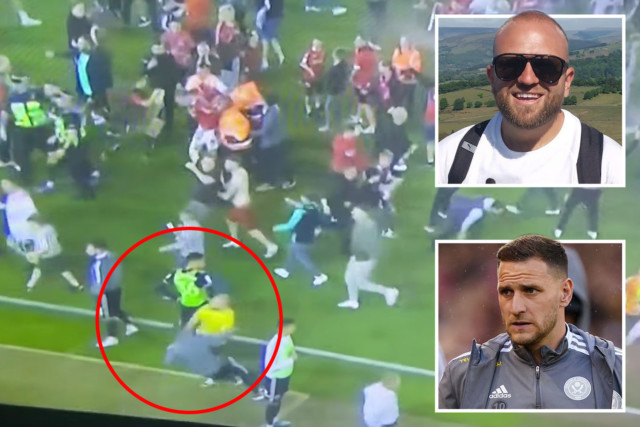 However, the night was marred when Blades captain Billy Sharp, who was watching the penalties from the touchline, was viciously attacked by a home supporter.

Police have confirmed that they have arrested a 31-year-old man following the assault that left the striker needing stitches.

However, another investigation is likely to be launched after fellow United striker McBurnie, who was injured for the clash, appeared to stamp on a Forest supporter during the pitch invasion.

Decked out in the club’s tracksuit, the 25-year-old Scottish international appears to have been chasing an individual, who falls to the ground, as another teammate is pulled away. 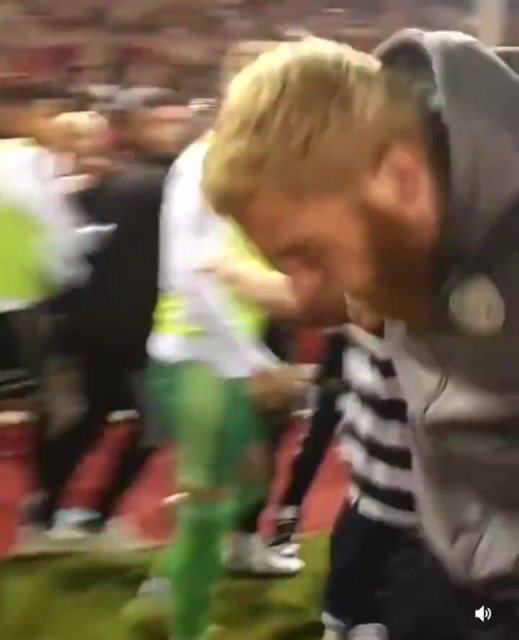 McBurnie has been requested to attend a police station

And the 6ft 2in powerhouse then starts stamping his leg on the floored fan before a melee of bodies get involved and the forward is pushed away amid the chaos.

A supporter, who appeared to be filming the scenes on his phone, can then be heard shouting: “Sheffield United player just stamped!” 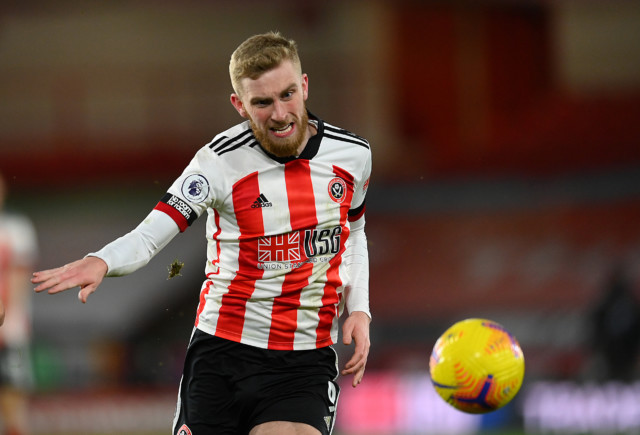 It’s not the first time that Oli McBurnie has been involved in an incident with a fan
Did you miss our previous article…
https://www.sportingexcitement.com/football/premier-league/southampton-committed-to-ralph-hasenhuttl-as-long-term-manager-with-no-plans-to-sack-him-despite-poor-run-of-results/
Advertisement. Scroll to continue reading.
In this article:doesnot, skysports, thepolice