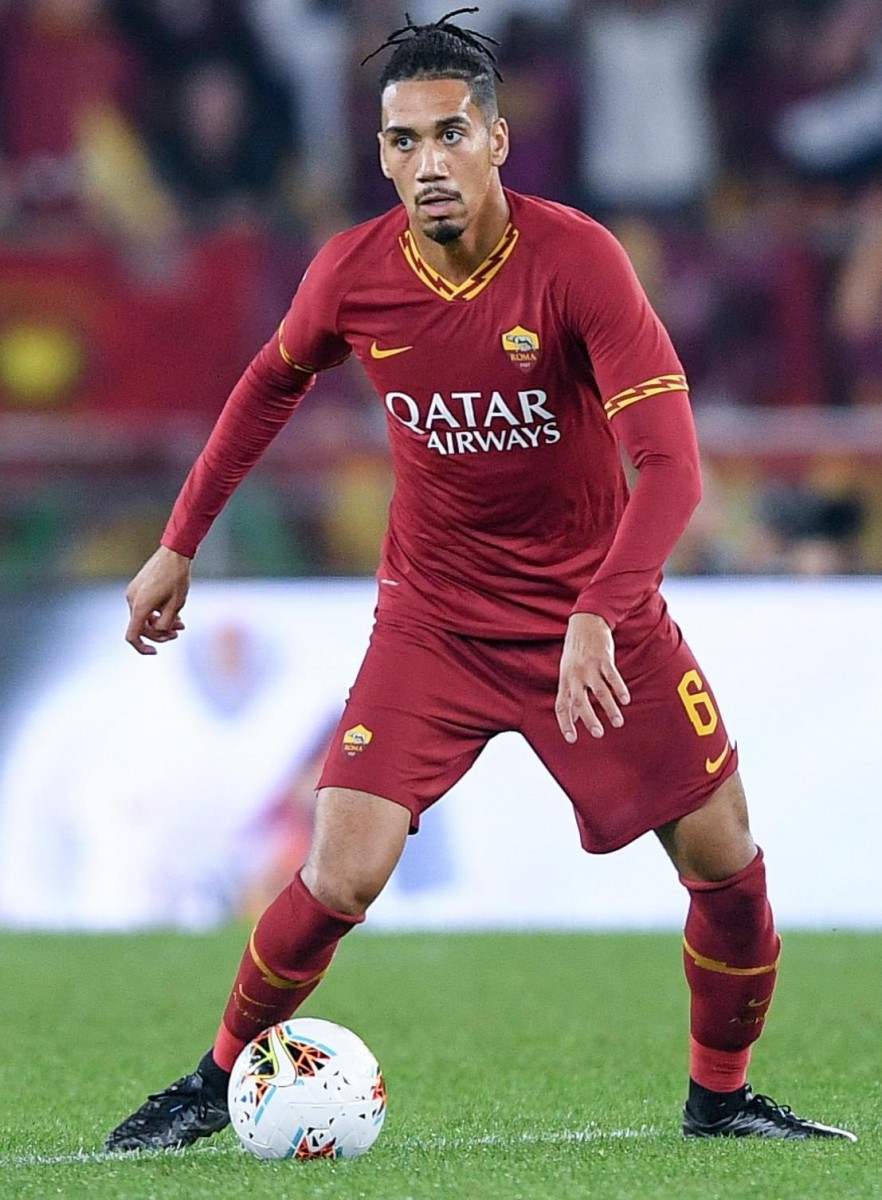 CHRIS SMALLING thought his salad days were far behind him.

But the Manchester United centre-back soya good opportunity to plug the defensive leeks on loan at Roma – and has also invested an initial six-figure sum in vegan “leather” made of pineapple waste products.

And instead of feeling as sick as a carrot after leaving the Premier League, he told Forbes how the couple have happily ploughed a huge sum into an “ethical” company Ananas Anam due to “barbaric” leather production.

The 29-year-old said: Although health was the initial reason for me starting to go to vegan, it was animal welfare that really converted me.”

Smalling spotted the company in an Instagram post, bought trainers from them and was impressed even more once he researched their story.

So for him, football boots are no longer a game of two calfs.

He explained: Because I started on this plant-based journey, I think my eyes were then opened to all the elements.

“Leather production for me is barbaric and it involves so much cruelty that I think a product like Piatex has been needed for a long time.

For a while now I’ve been wanting to dip my toes in and get involved with some companies or brands that share the same aspirations and values that I do.

I consider it a good investment because I think we are living in times where people not only want a quality product, they want to know the story behind it, to know it’s sustainable.”

On the pitch, Smalling’s fortunes have gone from glum to plum after his summer switch to Serie A for a season.

The ex-Fulham starlet admits he is even sprouting dreaming of an England recall – in time for Euro 2020.

He said: “I’m on a stage at big clubs where I can show my talents and I do harbour hopes that if I have a special season then I can be involved again.

Those ambitions are very much burning bright inside me.