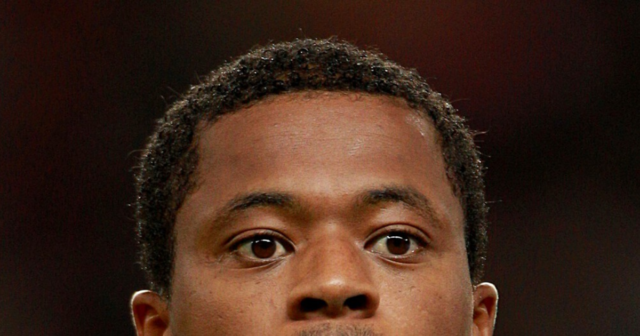 FORMER Manchester United star Patrice Evra has claimed he was “owned” by The Mob at the start of career.

The French left-back, 40, says he signed his first pro deal with Marsala, in Sicily, without realising it made him “property” of a Mafia godfather.

He recalls in his new autobiography, I Love This Game: “I found out this after I wanted to move to AS Roma.

“AS Roma said, ‘We have to call off the deal because you are the property of that man’.”

The angry gangster did not pay Evra for five months, leaving him struggling to buy food.

He eventually signed for Monza, then Nice and Monaco before switching to United in 2006.