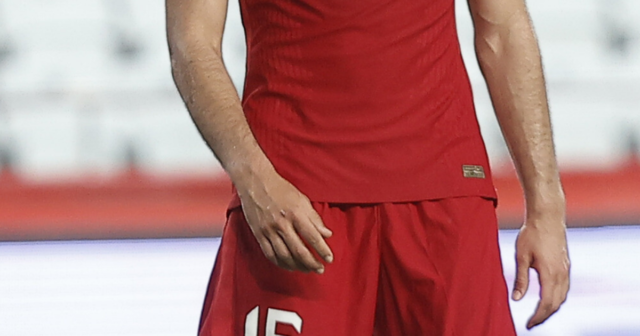 CRYSTAL PALACE hope to pull off a double swoop for Ozan Kabak and  Conor Gallagher this week.

Palace are in talks with Turkish centre-half Kabak about a return to the Premier League after his loan spell at Liverpool from German side Schalke.

Schalke’s Turkey centre-back Ozan Kabak has been linked to Palace and LeicesterChelsea midfielder Conor Gallagher is poised for a loan exit, with Palace confident they will win the race ahead of Newcastle and Leeds

The Eagles want to thrash out terms quickly and will go back to Lyon in France for Danish defender Joachim Andersen if Kabak is too expensive.

Chelsea midfielder Gallagher, 21, is due to be cleared to go out on loan, with Palace optimistic they can see off Newcastle and a late move from Leeds.

New Eagles boss Patrick Vieira is keen to strengthen his squad as soon as possible.

He has already snapped up Chelsea defender Marc Guehi, 21, on a five-year deal.

But his interest in Kabak faces a major stumbling block after Leicester reportedly had an £8million bid accepted.

The Foxes view the 21-year-old as potentially a long-term replacement for Wes Morgan, who has retired aged 37.

The Guardian suggest Schalke reduced their asking price to around £10-£12million – before claims that they have accepted an even lower offer from Leicester.

The 23-year-old was also targeted by Leicester – until they opted for Patson Daka.