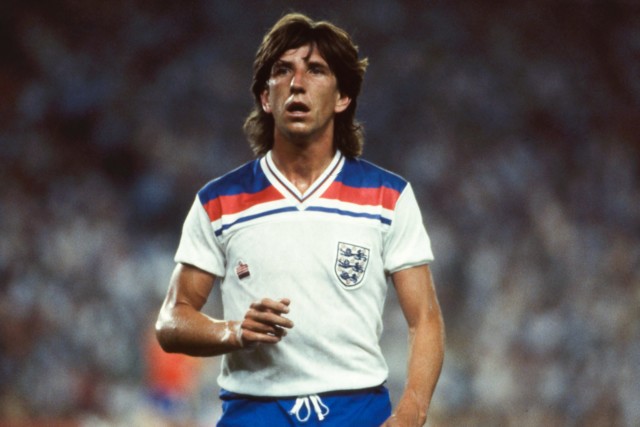 The striker, who also played for Arsenal, helped Ipswich Town reach glory in the 1978 FA Cup and 1981 UEFA Cup.

They said: “We’re sad to have learned that Paul Mariner, who made 35 appearances for the #ThreeLions, has passed away at the age of 68.

“Our thoughts and sympathies are with his family, friends and former clubs.”

Ipswich Town FC also paid tribute to their former striker, saying: “We are devastated to hear the news of the passing of Town legend Paul Mariner at the age of 68.

“The thoughts of everyone at #itfc are with Paul’s family and friends at this sad time.

It is understood he had a brain tumour removed.

The star tweeted his gratitude to well-wishers at the time, saying: “Thank you, I’m fighting and have incredible people looking after me.”

Bolton-born Mariner began his career aged 19 when he signed for Chorley in 1973.

He then moved to Plymouth Argyle where he scored 61 goals in 155 appearances.

Mariner’s partnership with teammate Billy Rafferty was instrumental to the Pilgrims’ Division Three promotion campaign in 1974/75.

In 1976, he was sold to Ipswich where he made 339 appearances for the club under Bobby Robson’s management and scored 135 goals.

Mariner also spent two years with Arsenal and Portsmouth before moving abroad to play for teams in Australia, the US and Malta.

He returned to Plymouth as head coach and then manager but couldn’t save the team from relegation in 2010.

The former player then turned his hand to MLS teams and was head coach for Toronto FC for six months before becoming a commentator. 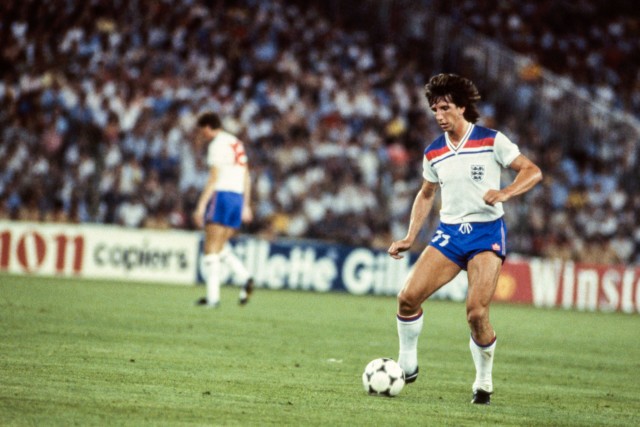 He made 13 appearances for England 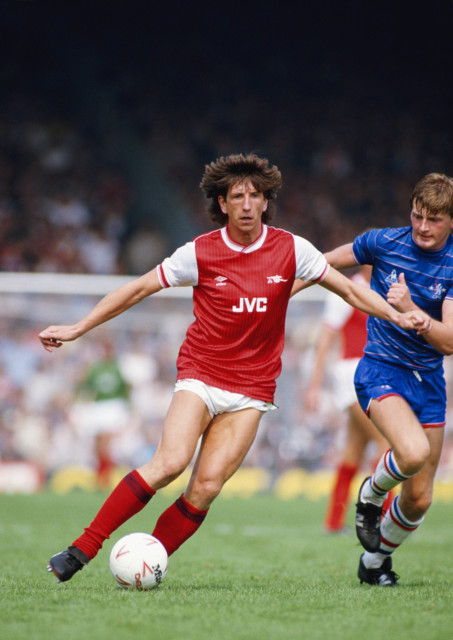 The star also played for Arsenal 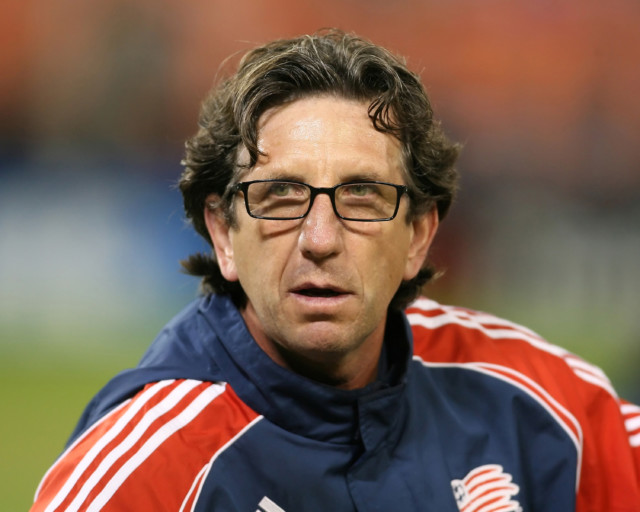 Mariner became the head coach of MLS side Toronto FC

Did you miss our previous article…
https://www.sportingexcitement.com/football/premier-league/englands-euro-2020-heroes-slammed-as-scared-and-miserable-by-premier-league-flop-van-hooijdonk-in-bizarre-attack

In this article:arsenal, ipswich town, portsmouth