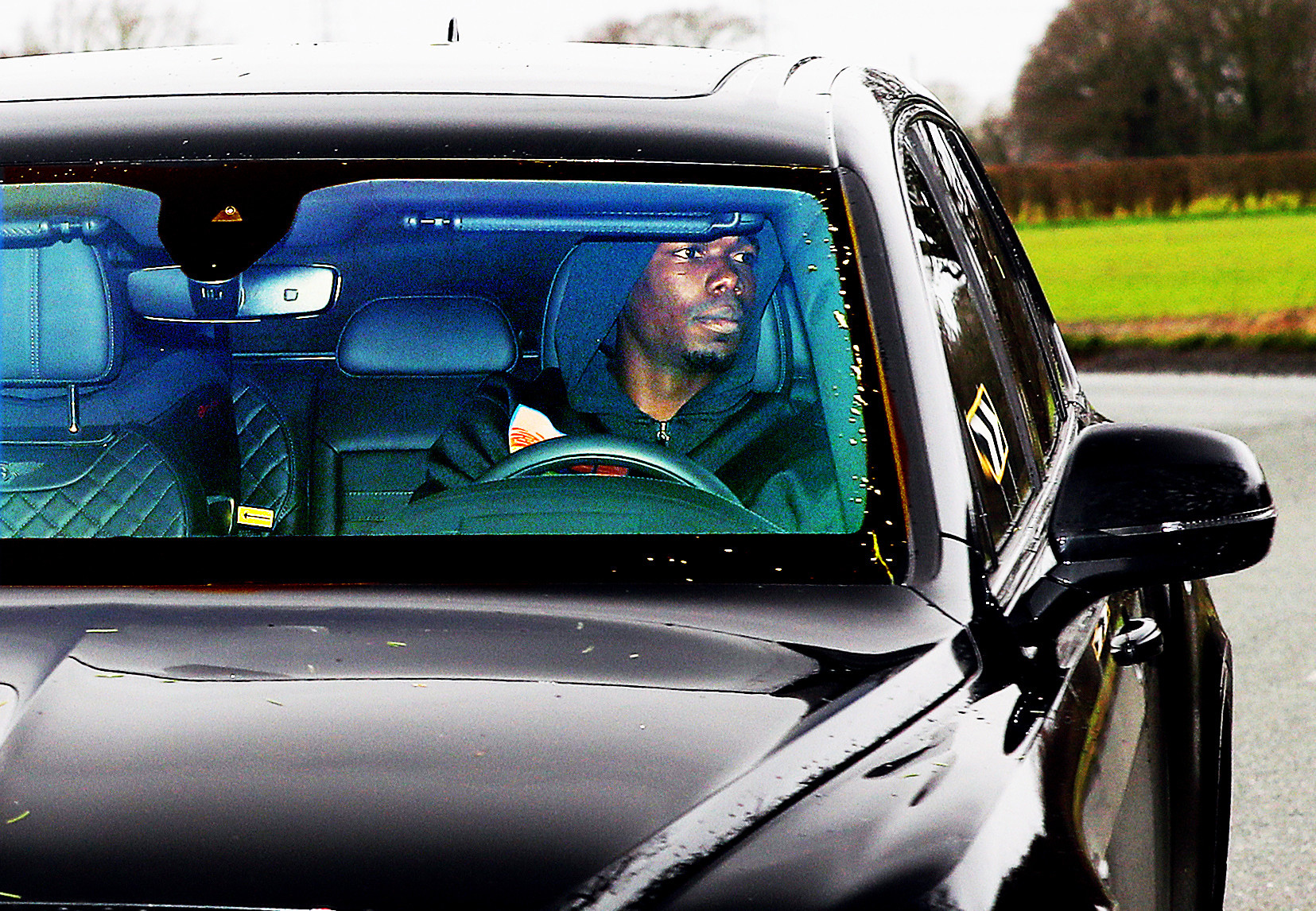 PAUL POGBA and Marcus Rashford rocked up to Carrington on Friday morning to continue their recovery from injury.

The crocked Manchester United duo are in a race against time to get fit before the end of the season.

Pogba has been out of action for United since his brief Boxing Day appearance against Newcastle.

The French World Cup winner has made just seven appearances in the league this season because of an ankle injury.

But he was spotted as he cruised into the club’s Carrington base on Friday in his flash Bentley.

Earlier this week, Solskjaer confirmed: “He’s not been part of team training yet. He’s not anywhere near that yet.”

It was reported that the 26-year-old would be assessed by a doctor at the end of this week to determine when he will be able to return.

He has been linked with a summer move away from Old Trafford, but agent Mino Raiola has insisted he is open to talks over a new deal.

Rashford looks almost certain to miss the Euros after he suffered a stress fracture in his back last month.

England’s medical staff have held talks with United and asked for regular updates on Rashford’s recovery.

The 22-year-old cruised to the training ground in a matte black Mercedes complete with gold detailing.

New boy Bruno Fernandes arrived to training with Diogo Dalot, but it was Phil Jones that turned heads in his yellow Lamborghini Urus.

Solskjaer’s side have no time to waste after Thursday’s 1-1 draw with Club Brugge in the Europa League.

The Red Devils will be looking to get back to winning ways when they face Watford at home on Sunday.