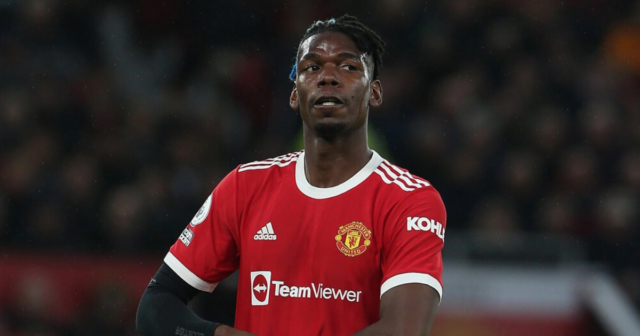 PAUL POGBA could have played his last game for Manchester United.

The club’s £89million record signing is expected to be sidelined for up to TWO MONTHS after injuring his right thigh in training with France on Monday.

That would take the World Cup winner into January, when he can begin talking to other clubs about a move in the summer — when his United deal ends.

Discussions over a new contract at Old Trafford have been completely shelved.

United’s hierarchy are fed up of the circus that surrounds him, particularly with his agent Mino Raiola.

They are now happy to let the 28-year-old midfielder’s contract expire, leave him out of the team if necessary and allow him to go as a free agent.

Pogba has been a flop since his return to the club in August 2016 and United view him as an unwanted sideshow.

He was due to be banned for the Red Devils’ Prem game against Watford after the international break following his red card in last month’s 5-0 drubbing by Liverpool.

Pogba limped out of Les Bleus’ training and misses their World Cup qualifiers against Kazakhstan on Saturday and Finland next Tuesday.

United legend Paul Scholes is one of those to have seen enough of Pogba, questioning the midfielder’s maturity.

He said: “How old he? 28? He’s a really experienced player. But he’s one of them that will get to 35 and be exactly the same.

“He’ll still be doing the stupid stuff where he’s stud rolling the ball, holding people off showing how strong and skilful he is.

“The biggest thing with Paul is his concentration. He goes away with the fairies at times.” 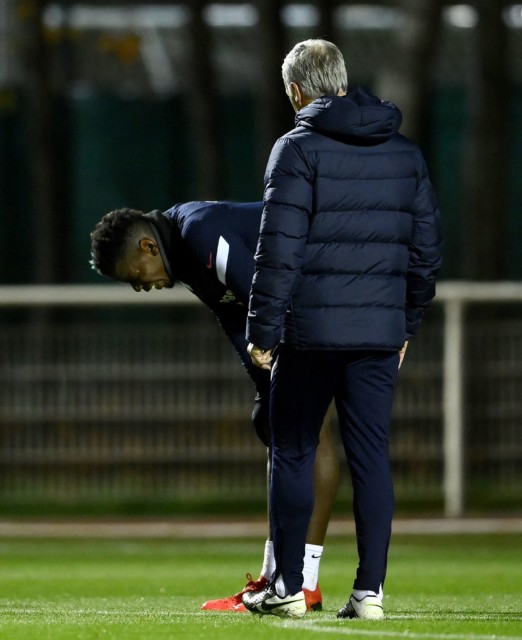 The midfielder limped out of France training on Monday after pulling his thigh
Advertisement. Scroll to continue reading.
In this article:liverpool, manchester united, old trafford, watford