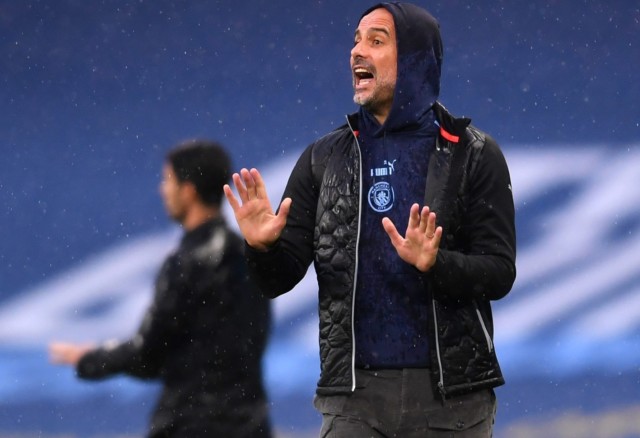 PEP GUARDIOLA claimed he was “ashamed” at how black people had been treated for centuries after Manchester City routed Arsenal.

Players from both sides took a knee before kick-off in the wake of worldwide anti-racism protests.

And Guardiola called for more to be done in the fight for equality.

He said: “White people should say sorry for the way we have treated black people for 400 years. I am ashamed.

“We should send a thousand million messages for the black people.

“I’m embarrassed and ashamed of what the white people have done for the black people.

“How people can think they are different? All the gestures are good and positive. Everything we can do to make it conscious, it is not acceptable.

“We have to do a lot of things for the black people which we have not done so far.”

Raheem Sterling scored Manchester City’s first in the 3-0 win and the star, who has often used his position to address racism, believes the players taking a knee was a step in the right direction.

He added: “I see it as a massive step for the Premier League to allow something like that to happen and it shows we’re going in the right direction.

“Little by little we’re seeing change. It was natural, it was organic. We saw the teams do it in the earlier kick-off and thought it was something we had to do as well.” 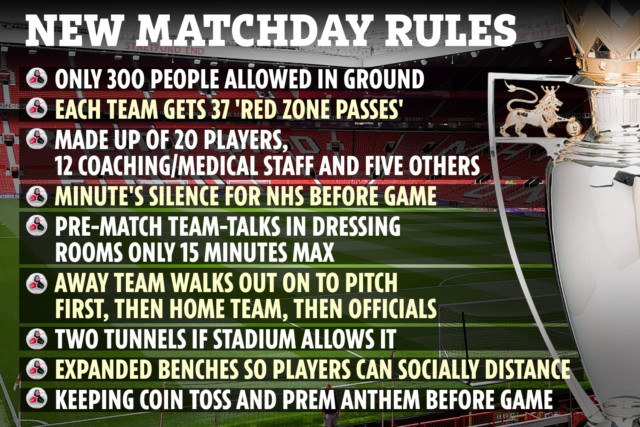