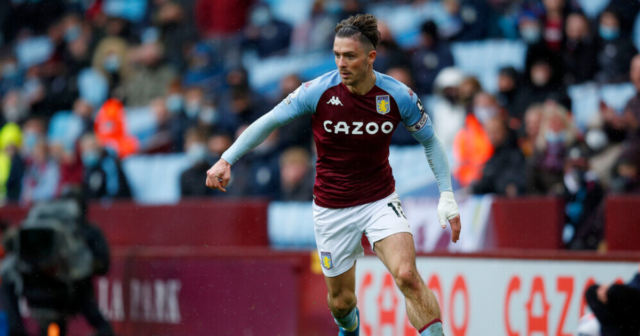 MANCHESTER CITY are ‘confident’ of landing Aston Villa star Jack Grealish this summer, according to reports.

And The Athletic reckon that Pep Guardiola is already planning ahead for what to do with the England favourite.

Grealish, 25, has predominantly played off the left for boyhood club Villa.

But Guardiola believes that he could fit in well as a No8.

In fact, the 50-year-old is believed to like the idea of using Grealish as a rotation option with Ilkay Gundogan.

The German midfielder was on fire for City last season.

But the Premier League champions are still hellbent on signing someone that could take his spot in the team.

Villa are determined to hold out for a British record £100million for their star man.

But City believe that they can negotiate this figure down.

And according to the Mail’s Jack Gaughan, City are growing in ‘confidence’ that they will complete the deal ‘in the coming weeks’.

Guardiola already possesses an embarrassment of riches in attack, with the likes of Phil Foden, Raheem Sterling, Kevin De Bruyne and Riyad Mahrez at his disposal.

But Bernardo Silva could be on his way out this summer, while Leroy Sane left for £45m to Bayern Munich last year.

City are also eager to sign Tottenham star Harry Kane this summer in a double swoop with Grealish. 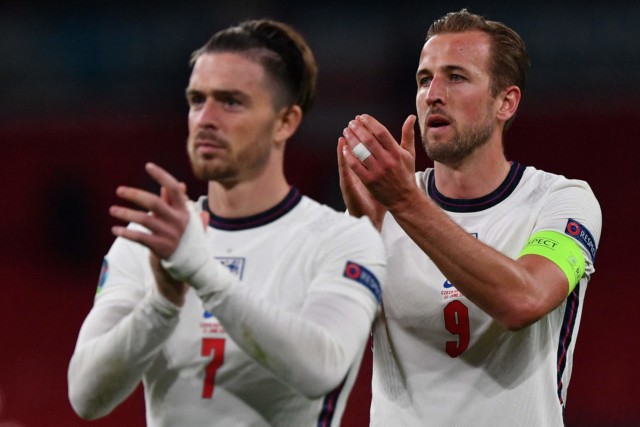