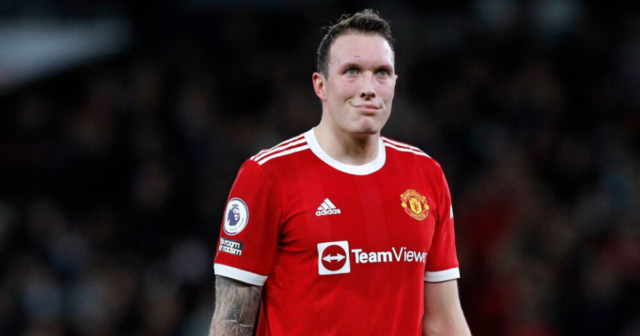 The centre-back put himself in the shop window after turning in a willing performance against Wolves – his first appearance for United in two years.

Jones has reportedly turned down a move to Bordeaux

And it was looking like Jones was going to make a late loan move to France after Bordeaux agreed a fee for him.

But according to Fabrizio Romano, the former England international has passed up on the opportunity to play in Ligue 1.

The transfer guru said on Twitter: “After agreement reached between Manchester United and Bordeaux, Phil Jones has decided to turn down this opportunity.

“Loan deal seems to be collapsed, as things stand.”

Jones had been linked with a transfer to newly mega-rich Newcastle.

But the Toon have moved onto other targets, agreeing a fee with Brighton for defender Dan Burn.

And Aston Villa left-back Matt Targett is also being looked at.