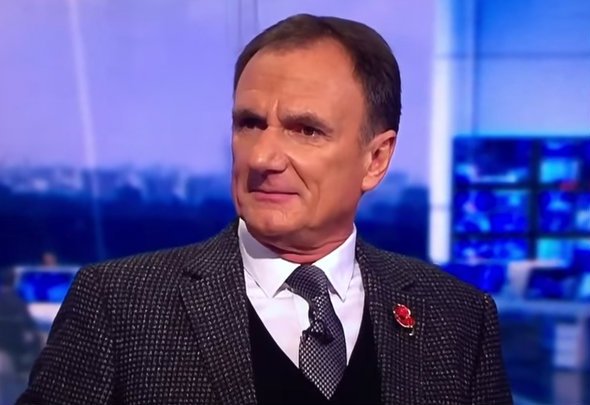 FORMER Liverpool star Phil Thompson has opened up on his Sky Sports axing and admits he misses his ‘band of brothers’.

Football fans were left stunned this summer when Thompson along with Matt le Tissier and Charlie Nicholas were forced off the iconic Soccer Saturday show.

Phil Thompson admits he misses being a part of Soccer Saturday

Host Jeff Stelling remained – but it was the end of the road for his three friends who are now seen doing Paddy Power commercials.

Now Thompson, who sat on the Soccer Saturday panel for 16 years, has revealed his heartbreak at the sacking.

In an interview with the Daily Mail, the 67-year-old said: “It became a way of life, so taking that away, I miss it. Yes, I miss it.

“We were a band of brothers. But you do know that change has to happen. It was three parts of a midfield. The others could have continued.

“I do think we bridged all the gaps because people grew up with us. Even though people didn’t remember us as players, they knew us as Soccer Saturday. So it was part of their life.

“It even became a cult thing. The whole thing was a testimony to Jeff, who was the leader of the band and for me, the best TV sports presenter.

“It took on its own life. I think people could relate to us. I’m not saying everybody loved every one of us. You only had to go on social media to see that. But we knew what we were and that was the biggest thing.”

The three long-serving football experts were given the boot in a remarkable move by the TV company who have been aggressively cutting staff numbers.

Speaking to SunSport at the time about the decision, Sky said: “We are changing some parts of our football coverage.

“Matt, Charlie and Phil have done a great job for us over the years, and they will leave us with our sincere thanks and very best wishes.”

It is thought that with the show’s panel being made up entirely of white men of a certain age, Sky felt that Soccer Saturday’s existing format had run its course.

The three men clocked close to 50 years service between them with Sky. 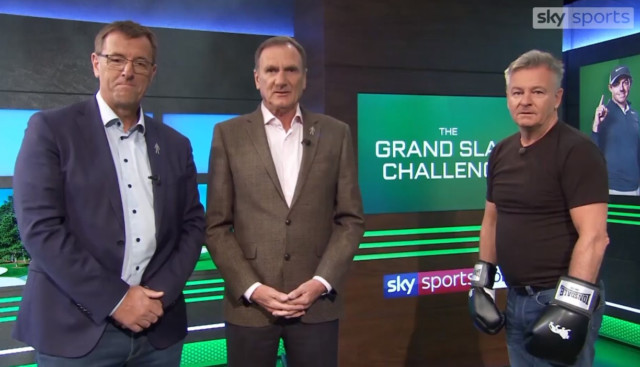