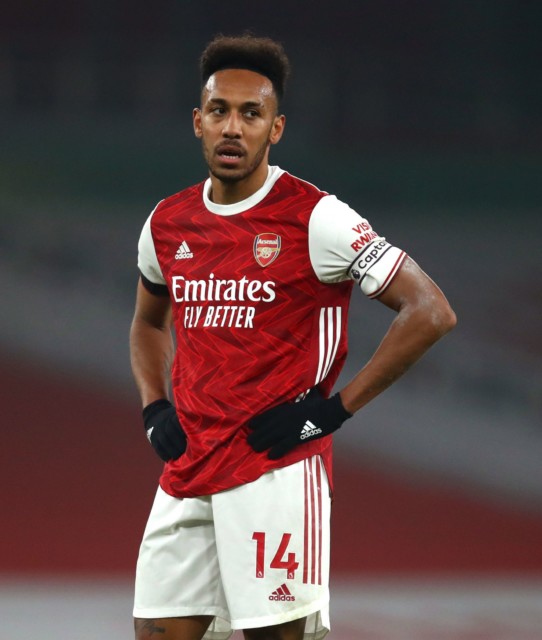 PIERS MORGAN has admitted he is worried about Pierre-Emerick Aubameyang’s negative body language.

Arsenal captain Aubameyang failed to impress again on Sunday as the Gunners suffered a 2-1 defeat to Wolves to leave them 14th in the table.

The 31-year-old striker was the star of the show for Mikel Arteta’s side last season as he chipped in with 22 Premier League goals.

But Aubameyang has netted just once from open play in ten matches this time around – in the 3-0 win over Fulham on the opening day.

Since that September effort, he has only managed to score in the league from the penalty spot in the 1-0 win over Manchester United.

The Gabon international has struggled for form since he penned his new deal in September – which is worth upwards of £350,000-per-week.

And Good Morning Britain host Morgan admitted the attitude of the club’s main goalscorer is Arsenal’s biggest concern ahead of the North London derby against unbeaten Spurs.

He told Sky Sports News: “There’s something about the body language, particularly of Aubameyang right now.

“Whether it’s linked to Mesut Ozil and his situation, with £350,000 per week going to a guy sitting there on his Playstation, I don’t know, but it seems to be seeping into this team – a little bit of discontent, a lack of fight, a lack of passion, a lack of coherent tactics, and all these things, we had them a few weeks ago, so they’ve gone somewhere.

“It’s worrying, and I think the most worrying thing for me, as a huge fan of his, is what’s going on with Aubameyang. 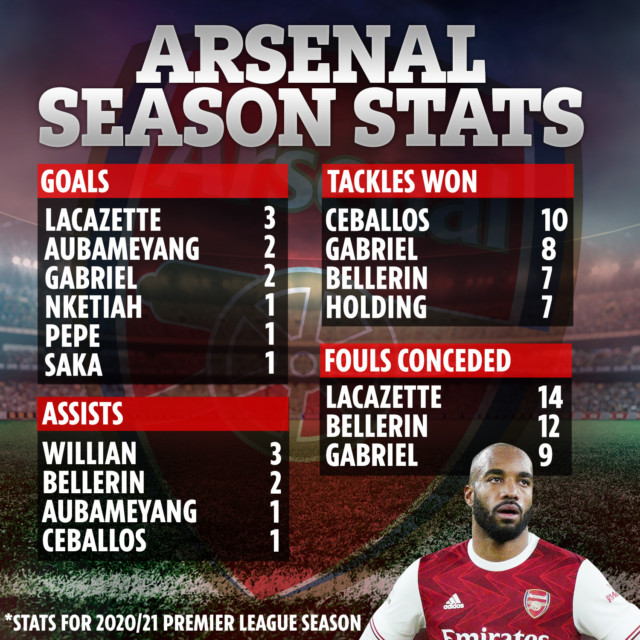 “I’m hoping the sort of pressure and adrenaline rush of the North London derby will stir him back into the form he had last season.”

Arsenal boss Arteta recently claimed that Aubameyang’s lack of goals this season is his biggest problem to date.

But the man himself revealed this week that he is relishing facing rivals Tottenham and hopes to use the match as a turning point for the club. 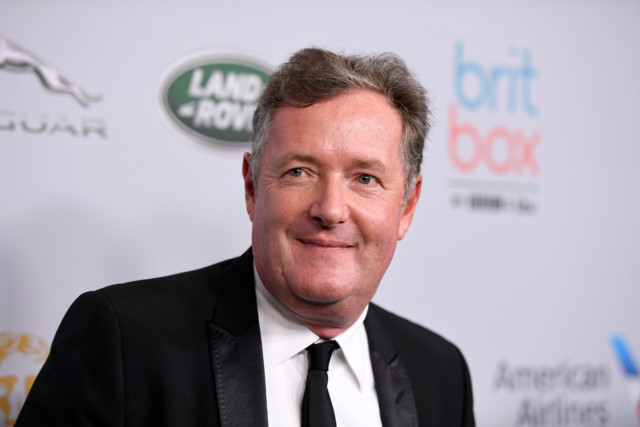 GMB host Morgan has claimed there is something behind the scenes at Arsenal
In this article:arsenal, fulham, manchester united, premier league