Piers Morgan one of just 57 people Cristiano Ronaldo follows on Twitter.. so who else is on Man Utd legend’s list?
Advertisement 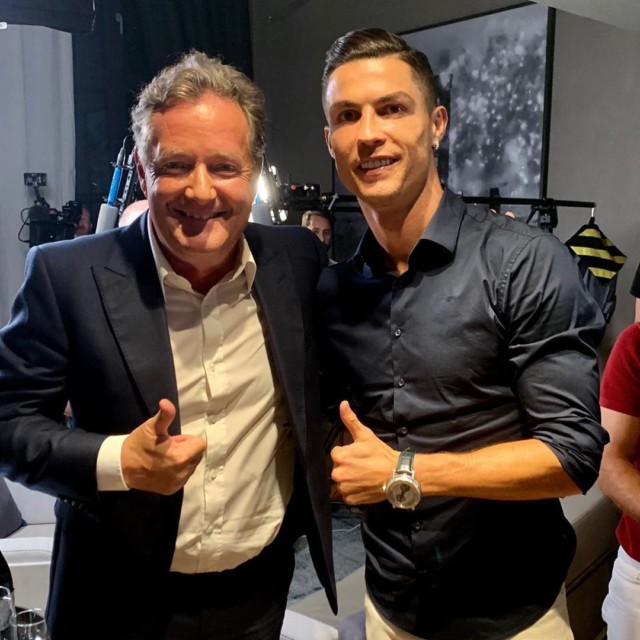 PIERS MORGAN is one of just 57 people Cristiano Ronaldo follows on Twitter.

The legendary Portuguese has just completed a £12.8million transfer from Juventus to Manchester United and the TV presenter said he is more expensive than the superstar.

Piers Morgan is one of just 57 people Cristiano Ronaldo follows on TwitterSuperstar Jennifer Lopez is also one of the exclusive club.

The pair most famously linked up when Ronaldo sat down for an interview with Morgan in 2019.

Ronnie famously cried after being shown a video of his ‘alcoholic’ father Dinis who died, aged 52, when the ex-Real Madrid man was 20.

And the pair appear to have maintained contact with Morgan recently claiming Ronnie texted him after he became the highest Euros scorer ever this summer. 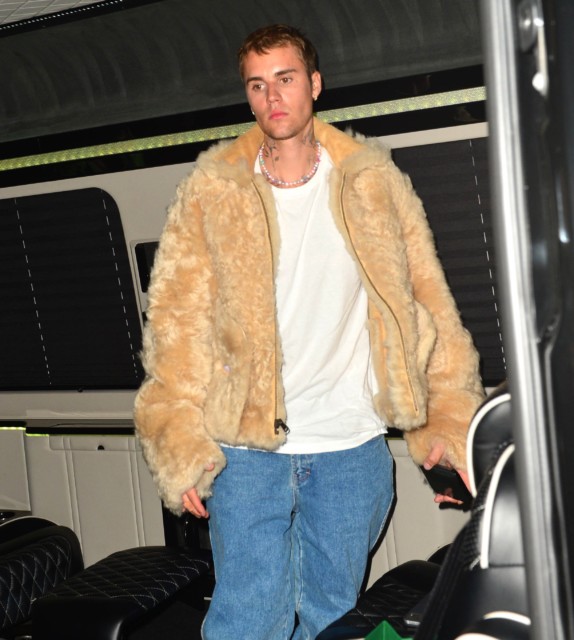 Pop sensation Justin Bieber is one of the 57 names 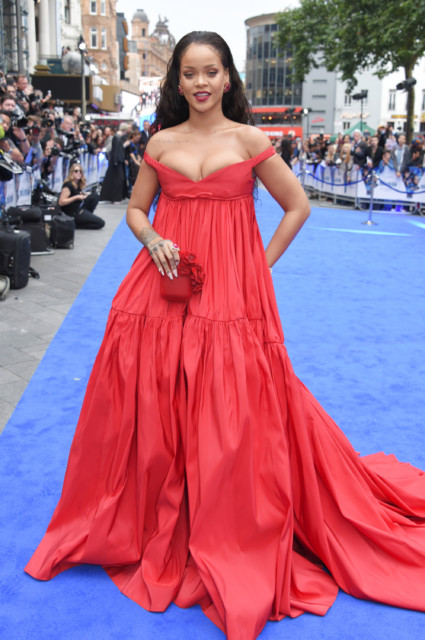 As is Barbadian icon Rihanna

While some Ronaldo fans may find the relationship baffling, the Portuguese – who has 93.9million Twitter followers – also follows some globally famous folk.

And Lady Gaga – who has 83.7m followers – completes the list of global music phenomenons.

As one of the finest sportsmen of all time, Ronnie of course follows several fellow athletes.

And as well as several companies with whom Ronnie is likely linked, there are former team-mates and some well-known European stars.

The pundit recently backed Ronaldo to take penalties off Bruno Fernandes at United.

Portuguese centre-back Pepe features – who Ronaldo played with for Los Blancos and the national team. 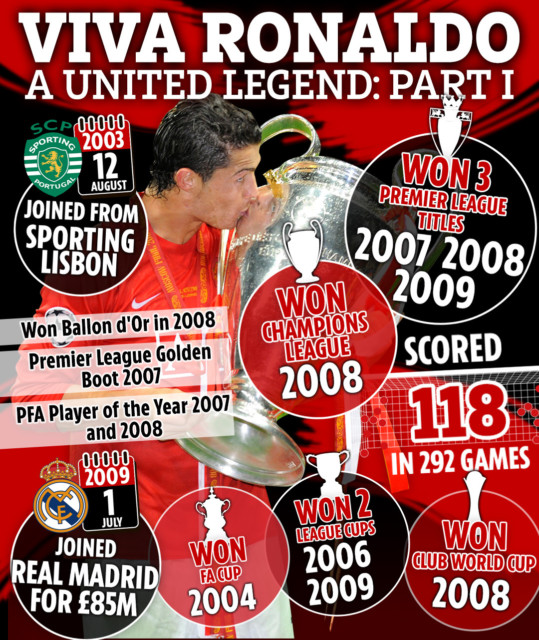 While Novak Djokovic and Rafael Nadal are the sole tennis representatives.