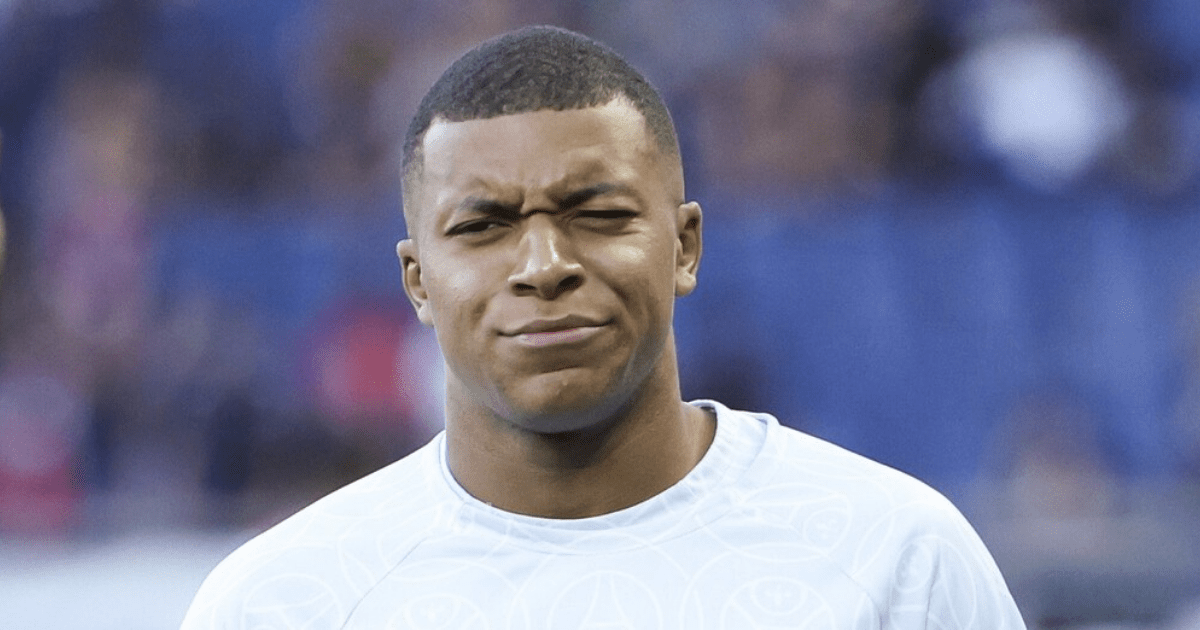 KYLIAN MBAPPE has been blasted by Chelsea legend Frank Leboeuf for his stroppy Paris Saint-Germain display at the weekend.

And the iconic former France defender admits he’s “ASHAMED” of Mbappe’s behaviour on the field.

Mbappe appeared to have a major sulk during his side’s 5-2 win over Montpellier on Saturday.

The 23-year-old stopped running on a counter-attack when new teammate Vitinha opted to pass the ball to another player.

And PSG fans slammed Mbappe’s efforts after the club handed him a mind-boggling new contract worth £507million earlier this summer.

Mbappe was also involved in a spat with fellow superstar Neymar, denying the Brazilian a penalty kick even though he’d already missed one earlier in the game.

After the match, Mbappe’s MOTHER claimed the issue is being dealt with internally, telling reporters: “Things are being managed internally, everything is going well.”

And Arsenal legend Thierry Henry defended Mbappe’s actions by claiming the forward has “nothing to prove.”

But former France and Chelsea star Leboeuf believes Mbappe’s behaviour was totally unacceptable, urging the forward to simply “play, shut up and run” in future.

Leboeuf told ESPN: “If I were Christophe Galtier, at the end of the game I would say to him: ‘Kylian, I love you, but what the hell are you doing?

“It’s a shame. I’m ashamed now because I adore him and I can’t understand it.

“He’s an example for the youth, he knows that and he should never have done that.”

Leboeuf also criticised PSG captain Marquinhos for failing to take a stand against Mbappe’s petulance, adding: “This would never have happened in the ’90s.

“If I did something like that someone would have walked up to me and said ‘who do you think you are?

“It doesn’t matter if you won the World Cup! We are Chelsea, play, shut up and run!’

“‘It’s the last time! Next time we’ll go to the locker room and I’ll show you how things work’.”