Pochettino has most pressurised job in football at PSG because club has ‘no history’ of top honours, says Djorkaeff
Advertisement 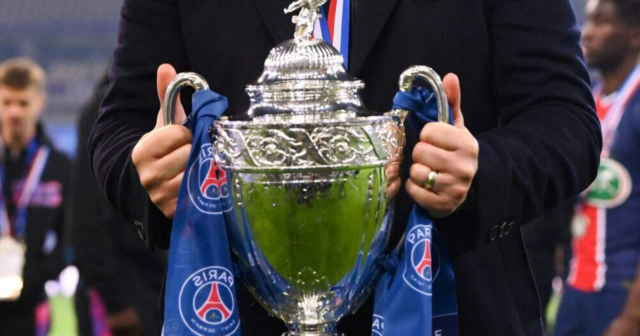 FRANCE legend Youri Djorkaeff thinks managing under pressure at PSG is intense – because the club have ‘no history’ of top honours.

Boss Mauricio Pochettino goes into a match against Manchester City with the heat turned up to the max. 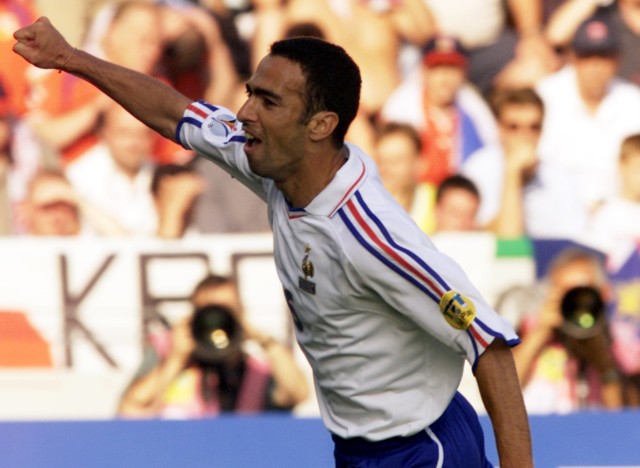 The eyes on him do not just come from the expectation of highly-ambitious billionaire owners and fans – but now from the fans across Manchester.

PSG were only formed in 1970 and despite early success, battled relegations and financial woes in the 80s and 90s.

The Qatar Sports INvestment group took the club into a new era in 2011 and now with Nasser Al-Khelaifi at the top, the Champions League is the only target.

France ‘98 World Cup winner Djorkaeff, who played for PSG in the 90s, told SunSport: “PSG is a new franchise, a new club where players want to be. It has become the new place to be.

“I know Ligue 1 isn’t the Premier League, but PSG have become very successful. Maybe not in terms of titles at the moment but it’s globally a very important club.”

Poch has been strongly linked with the vacant Manchester United job in recent days, although he insists he is ‘very happy’ in Paris.

But should the Argentine leave, he will do so with unfinished business, according to Djorkaeff, after failing to land PSG their first Champions League.

And ahead of the Group A crunch against City tonight, he knows failure is not an option.

Former Bolton, Inter Milan and Monaco playmaker Djorkaeff added: “You can imagine how high the expectations are at PSG. You need to win, the quickest way is the best.

“The club has such a strong appetite for titles, which puts the coach under pressure. And it’s always difficult to be at a club with no history.”

Djorkaeff, now 53, says the domestic Ligue 1 title must also be taken seriously, as any league defeat may knock their confidence ahead of the crunch Champions League fixtures.

PSG are top of Ligue 1, 11 points clear but Djorkaeff warned of any complacency for him and the motivation of the players.

The Frenchman, who won the Cup Winners Cup with PSG in 1996, said: “Pochettino’s biggest challenge is to not make two different competitions from Ligue 1 and the Champions League.

“If he splits them, he will face problems when he plays in Ligue 1. And if you underperform in Ligue 1 during the week it will have an impact on the Champions League. 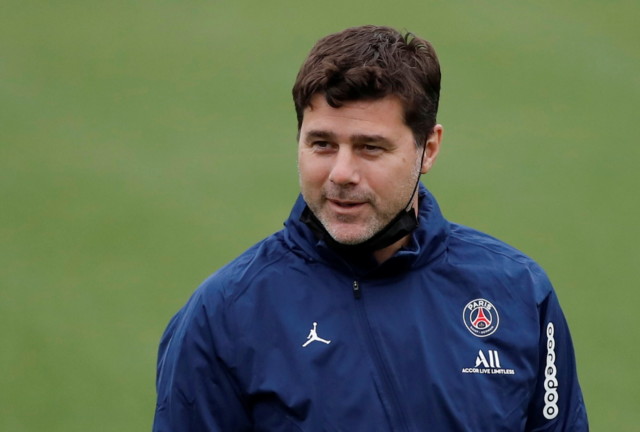 “Every game and small detail is important. Preparing a game against Man City is very easy but when you face a small team in Ligue 1 you have to prepare that game in the same way and put the same amount of effort in it as if you were facing City.”

Djorkaeff is convinced PSG and City are evenly matched in terms of stature and success.

But he thinks Lionel Messi’s staggering arrival could change the landscape in the French club’s favour once and for all.

The two mega-rich clubs, who lock horns at the Etihad tonight, have run away with multiple league titles and been the dominant forces in their countries since 2012.

Yet, despite gobsmacking investment since their respective Middle Eastern takeovers more than a decade ago, neither side has managed to get their hands on the coveted Champions League trophy.

Speaking to SunSport before Ole Gunnar Solskjaer’s sacking, Djorkraeff said: “I am not saying that PSG are winning the Champions League because I know how difficult it is, but they are ready.

“PSG and City are in the same position. In terms of image and ranking for me Man City aren’t better than PSG.

“Last year PSG were in the semi-final and two years ago in the final. It’s not easy to win it but with Messi, PSG have a great chance.

“Messi is the greatest ever and brings something to the team which only he can. He has the ability to score from any position, against any team in any circumstance.” 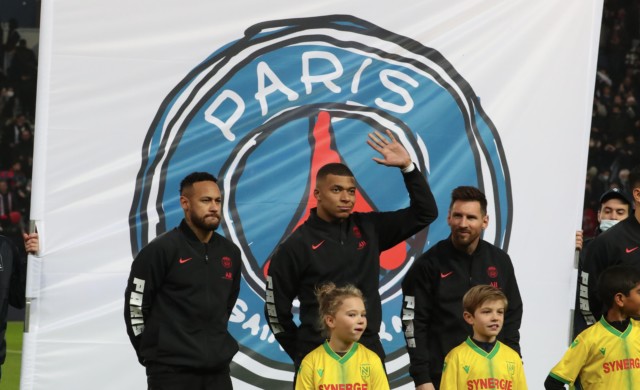 Djorkaeff thinks the flamboyant attacking trio of Kylian Mbappe, Neymar and Messi still needs work to build an understanding and improve their cohesion on the pitch.

He added: “Mbappe isn’t Messi and Neymar isn’t Mbappe. It’s often simple to play with great players like that but they have to find their positions, adjust and understand the best way to move together, to move at three and not just for yourself.

“I think PSG ushered in a new era with Mbappe and Neymar [in 2017] and, yes, now Messi can propel this club to even bigger heights.”