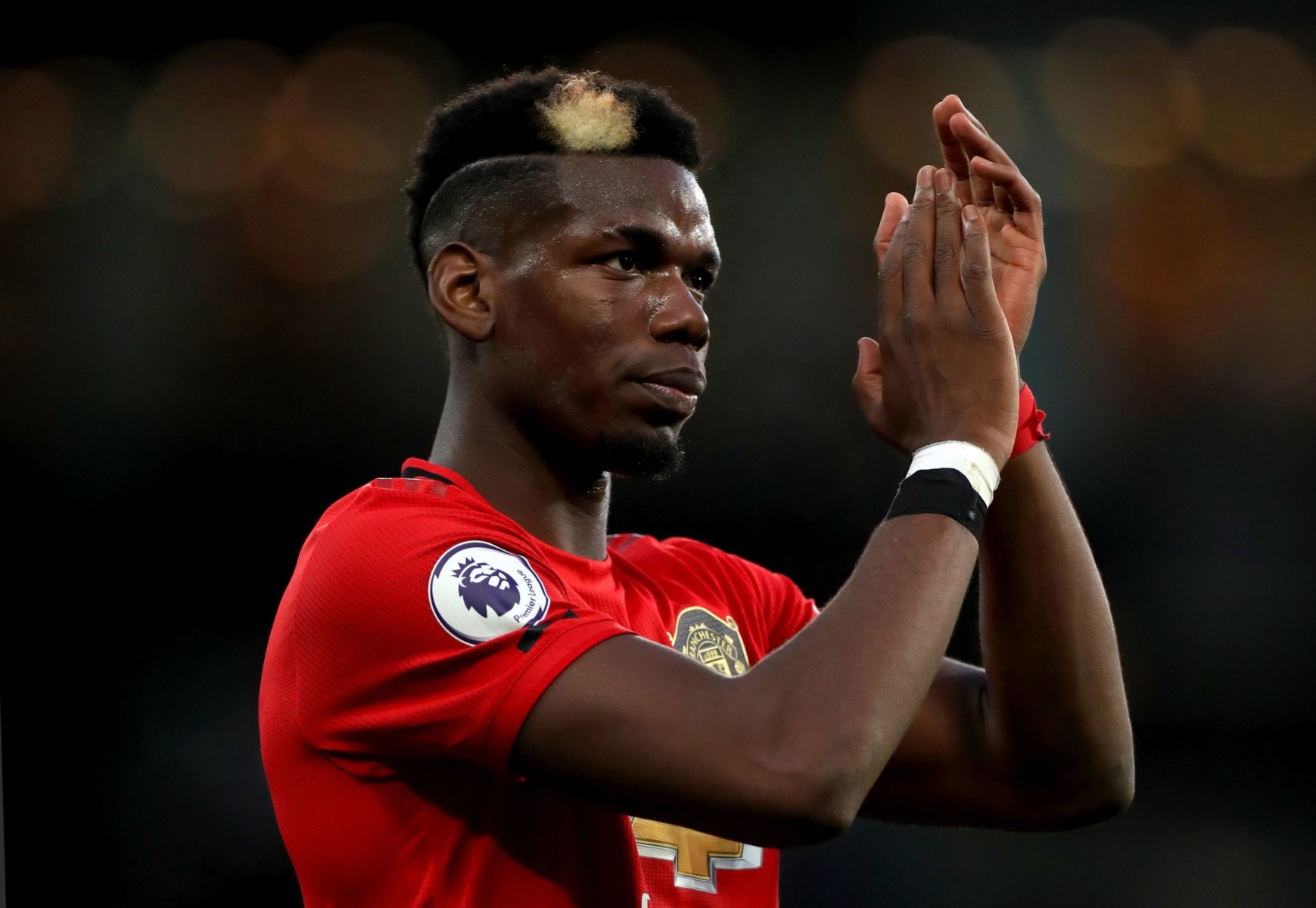 PAUL POGBA could be in line to make a blockbuster comeback from injury in the Manchester derby, according to reports.

The reigning Premier League champions City head to Old Trafford on March 8 with Manchester United looking to complete the double over their neighbours.

And according to L’Equipe, Pogba is set to make his return to group training early next week.

If he is physically ready, he could be brought back into the mix for the visit of Pep Guardiola’s side.

However, the clash with Spurs a week later is more likely at this stage.

But it is thought Pogba told pals he wants to be involved against City, even if it is only on the bench.

The 26-year-old boasts an impressive record against the Citizens, winning four of his six fixtures against them.

That includes the 3-2 win for United at the Etihad in April 2018 as the Red Devils came from 2-0 down to win 3-2, with Pogba netting twice in arguably his best performance since his 89million return to Manchester.

A couple of strong performances and signs of form could still see the World Cup winner included in the France squad for their internationals against Ukraine and Finland at the end of March.

But both Ole Gunnar Solskjaer and Didier Deschamps will be desperate not to push Pogba too hard as he builds his fitness back up to reduce the risk of any further problems this season.

He has featured just eight times for Manchester United so far and is yet to register a goal.

After missing a large chunk over the autumn, Pogba – who has been linked with Real Madrid and Juventus – returned for two games over Christmas but had surgery on his ankle which has kept him out of action in 2020.

He headed off to Dubai during the winter break to continue his recovery and United fans will be hoping he can get close to his best quickly as they try and qualify for the Champions League.

In his absence, the Red Devils signed Bruno Fernandes from Sporting for 55m.

The Portuguese star has hit the ground running and netting his second penalty in as many matches on Thursday night in the 5-0 thumping of Club Brugge.