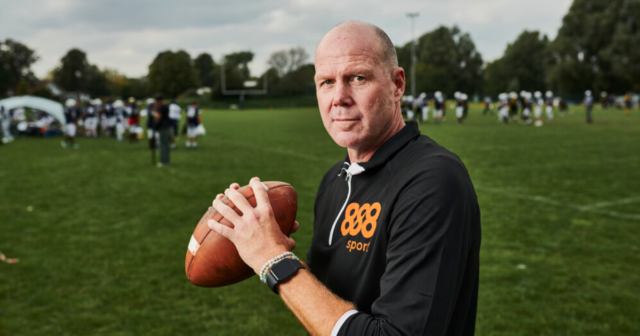 He spoke to SunSport to analyse just what sets the top four’s stoppers apart.

If I was manager, I would choose him. Why? The way that football has transformed, with it being so important to be able to play out from the back, he has an extra little oomph.

They are all really good at keeping the ball out of the net, so I’d go with the one who’s best at helping out the attack. 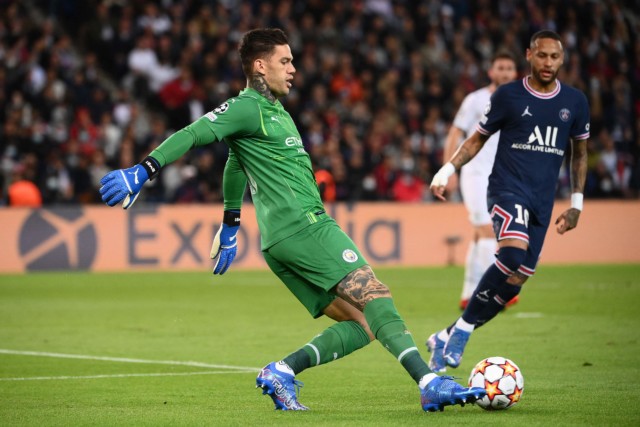 Pepe Reina was very good with his feet, as was Edwin van der Saar, but Ederson is the best we have seen in the Premier League.

His touch and vision, his short and long passes, the clips and the one-twos, he has every single one of them.

He fits so perfectly into Pep Guardiola’s style of play at  City — it’s like having 11 outfield players.

If one, or even two, try to close him down, he can split them.

Because City are not under pressure that much, we don’t see him having to pull off save after save that often.

Any football fan should just be happy to watch him play.

A bit more of a traditional style, he is very good at cutting down the angles.

Ederson may have the edge with his feet — but Alisson is probably better at dealing with crosses and commanding his box. 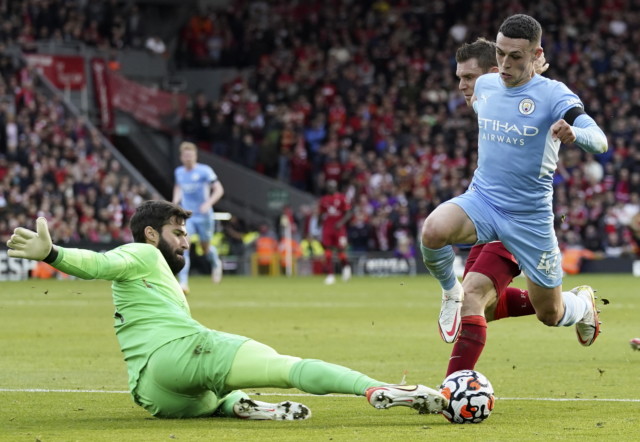 But Alisson has changed Liverpool’s fortunes since arriving in 2018

In one of Alisson’s early games, he chose not to clear it under pressure, gave the ball away and Leicester scored.

Jurgen Klopp said that he’d never had a goalkeeper play with his feet like that before — but he loved him for it.

I started playing when you could  pick the ball up from a back-pass, so could I play for Klopp or Guardiola? Not in a million years.

A lot of people have come down on him but I don’t care — he’s still one of the best in the Premier League and the world.

He had a few difficult months with little fan support and ex-players speaking publicly against him but he came out of it. 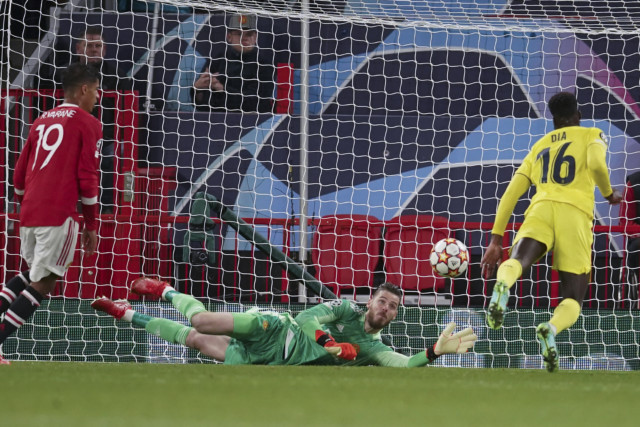 De Gea has been at Old Trafford since 2010

He showed an incredible amount of confidence and resilience, which you really need as a goalkeeper.

His reactions  and shot-stopping — especially from close-range —  are exceptional.

All the top keepers have a presence about them, where you don’t think when the opposition are crossing or shooting that the ball is going to go in — and he certainly has that aura.

The best shot-stopper of the four.

He is also the most underrated right now — but then again he is still the most unknown at the start of his second season in England. 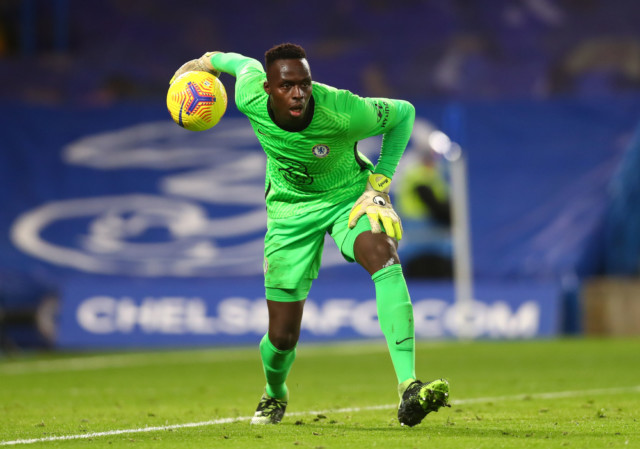 While not many would have known much about him when he joined from Rennes, Mendy had 16 clean sheets last season from 31 league games.

And he played a massive role in Chelsea’s Champions League triumph, equalling the record of nine clean sheets in a campaign.

Things didn’t work out particularly well for Kepa Arrizabalaga after his big-money move and Mendy has been able to take advantage.

He has come in and really solidified the defensive structure under Thomas Tuchel.

Chelsea look increasingly difficult to score against, they may have lost to Manchester City, but there is no shame in that.

Mendy also looks the most unflappable. There are not so many movements in his play — but it is always quick and explosive.

He is sure-handed, commands his box  and really  fits in with Tuchel’s philosophy.

When teams are taking shots or lining up free-kicks against Mendy, I never think that he is going to make a mistake.

It may have helped him with how much people spoke about Kepa. He is able to fly under the radar and seems to like that.

Whatever it is he likes, he should keep doing it — because it’s definitely working.

Brad Friedel is supporting 888sport and it’s official betting partnership with the NFL in the UK and Ireland. The NFL’s London Games continue on Sunday with Jacksonville Jaguars vs Miami Dolphins. Make sure you subscribe to the 888sport NFL YouTube channel for exclusive content.