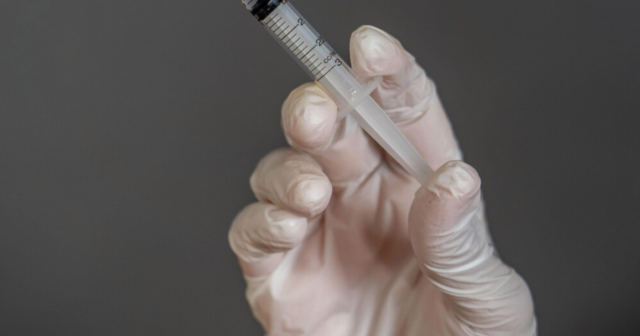 PLAYERS are defiantly refusing to have Covid jabs — leading to divided dressing rooms just days before the new season.

Many pros are opting against being vaccinated despite the virus continuing to disrupt football.

And it is feared stars could end up missing the start of the new campaign, with the EFL kicking off on Friday night followed by the Premier League the following week.

Some players have chosen not to get a vaccine for personal reasons, while others have refused on the grounds of their faith.

The issue is causing major unrest at certain clubs.

One Championship outfit has players and staff isolating after a member of the squad said no to the needle, then tested positive.

An insider revealed: “We know people will have their own views and reasons but it’s causing friction.

“A player here refused to be vaccinated only to catch the virus. Then in the following days other players and staff tested positive.

“It means people are having to self-isolate and it’s causing major disruption to our planning with the season starting in a week.”

Some clubs have struggled in recent weeks, with academies and first-team squads badly hit.

Covid is also causing a big headache with transfers.

A Premier League player who caught Covid was unable to finalise a move last week, while another top star had to shelve contract talks after a positive test.

While Manchester United were forced to withdraw from a friendly against Preston North End on Saturday, after reporting a suspected Covid outbreak at their Carrington training ground.

However, the nine players and staff who reported positive lateral flow tests were given the all-clear a day later after more conclusive PCR tests revealed they were false positives.