Premier League betting tips: Giroud to score in Chelsea vs Norwich, Salah on target vs Arsenal plus Palace vs Man Utd
Advertisement 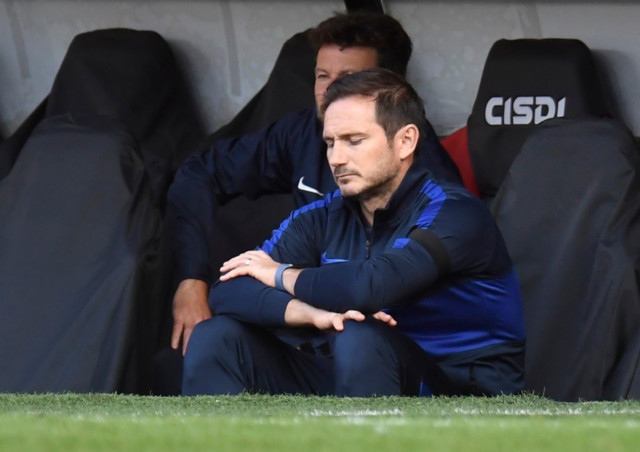 THE race for Europe is well and truly on after a dramatic weekend on and off the pitch.

Defeats for Leicester and Chelsea left the door wide open for Man Utd to take control of their own destiny – which they failed to do – while over the other side of Manchester, City saw their Champions League ban overturned.

Midweek football is the norm now so we’ll get straight to it, with tips from the Canaries trip to Stamford Bridge…

It wasn’t exactly the best three days of Chelsea’s season, that’s for sure.

First the Blues were smashed at Sheffield United in a dreadful performance, before the sucker-punch of Man City’s European ban lifted on Monday morning.

Luckily for them, Fergie-time happened in reverse as Southampton snatched a late point at Man Utd and denied the Red Devils all three points.

All that still leaves Frank Lampard‘s side – who for much of the season have been cruising to a top four position – scrapping it out to make next season’s Champions League.

Luckily for the Blues then, they welcome rock-bottom Norwich who are already consigned to an instant return to the Championship.

Daniel Farke’s side came up playing a brand of expressive, vibrant football and have taken a few scalps along the way – we’re looking at you, City.

But they were figured out as the season went on and it’s been a miserable return to action, with the Canaries losing all six of their top-flight matches since the season resumed. 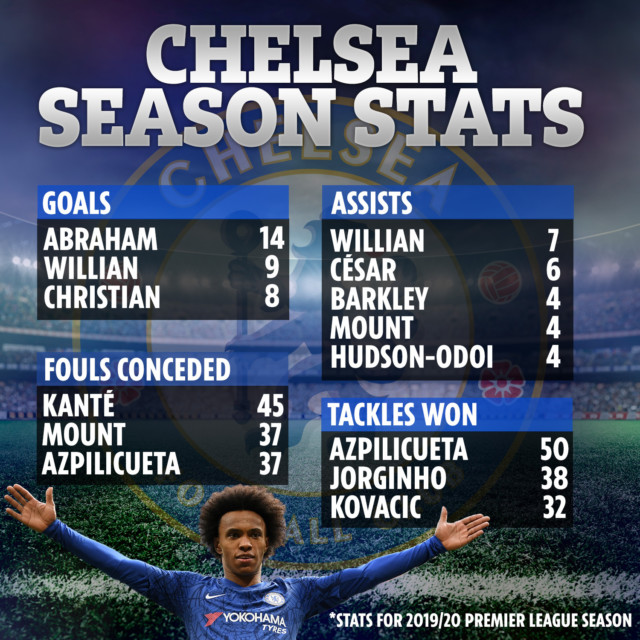 Chelsea are 1/8 to win the game, as you’d expect with Norwich having nothing to play for.

The Blues have won four on the bounce in all competitions here at the Bridge, at an aggregate of 11-1.

Three of those wins have seen them keep a clean sheet – and we’re happy to back them to get one here.

Chelsea to win to nil is 7/10 and a far better price than taking Lampard’s wounded side on the results market.

We expect plenty of goals in this one as Chelsea look to atone for the shocking performance at the weekend.

And there’s plenty of value in backing them to score in BOTH halves at a very generous 8/13.

Tammy Abraham was a shadow of his early season self against the Blades and might find himself back on the bench for this one.

Check the teams first, but if Olivier Giroud starts he’s the man to be on for a goal.

The Frenchman has looked in fine form since the restart and 3/1 on him opening the scoring is too big. 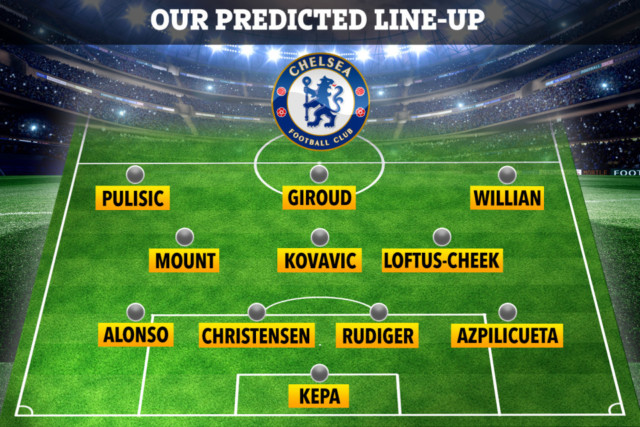 What next for Mikel Arteta and Arsenal?

It was a fairly dismal weekend for the Gunners and their European push looks to have fizzled out after a 2-1 defeat to Tottenham in the North London derby.

Despite Alexandre Lacazette‘s stunning opener, the Gunners failed to fire when it mattered and were stung by a late Toby Alderweireld winner.

All Arsenal can do now is win their remaining three matches and hope others above them slip up.

But that will be easier said than done – especially with the champions in town.

Liverpool lost their winning home record in their last game, drawing 1-1 with a spirited and determined Burnley at Anfield.

The Clarets had an inspired Nick Pope between the sticks and were good value for a point.

Do Arsenal have the same level of intensity and togetherness to get a result?

We’re not so sure. 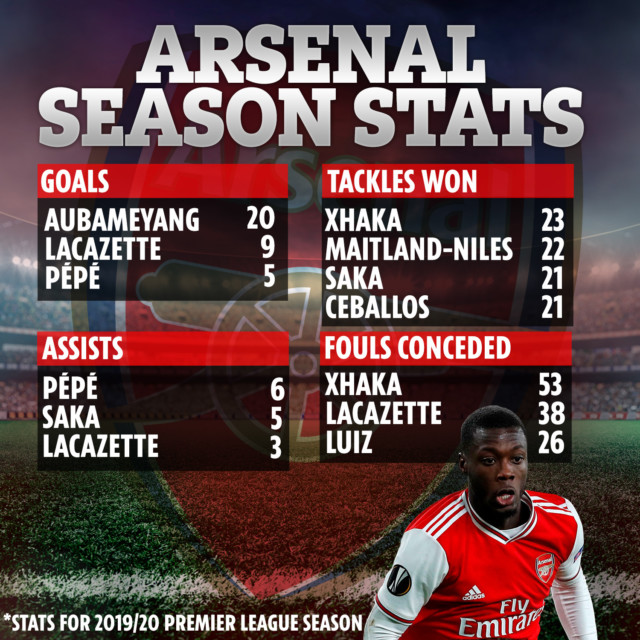 When these sides met at Anfield earlier in the season, you could see why there’s currently 43 points between them in the table. Yep, 43.

Liverpool had 25 shots that day and were good value for their 3-1 win, topped off with a brace from Mo Salah.

With the Reds still celebrating a first title since 1990 and Arsenal licking their wounds from derby defeat, we’re avoiding the result market in this one.

Instead, play on the goals – and expect plenty.

Liverpool can attack at pace, Arsenal can’t defend but do know where the net is.

It’s a cocktail for goals, as showcased by the ridiculous 5-5 draw these two produced when the shackles were off in the FA Cup earlier this season.

Five of the last six meetings between the pair have seen that many goals scored – so why wouldn’t there be a goal glut in a potential dead rubber?

Liverpool like it at this ground and have scored eight on their last three visits.

Back them to score at least twice against a Gunners defence which needs a huge makeover in the off-season.

And if you’re going for a Liverpool goalscorer on the road, it’s go to be Salah.

He notched a brace at Brighton and is 11/10 to net anytime, but we like him better to kickstart the scoring at 10/3. 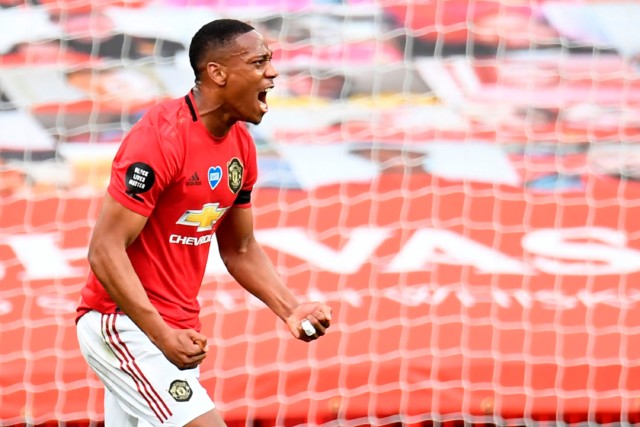