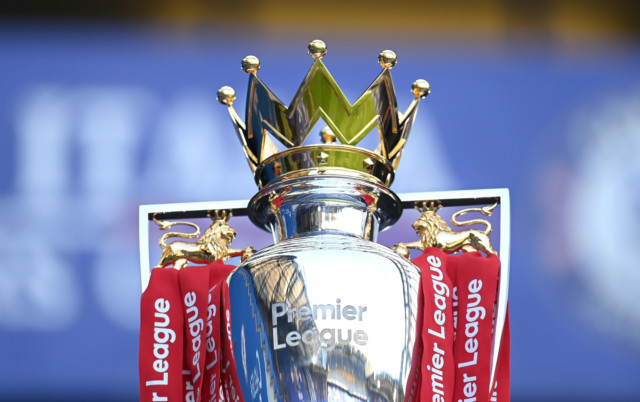 PREMIER LEAGUE chiefs have told cash-strapped lower-league clubs: ‘We will help you survive – whether the EFL gives its blessing or not.‘

The top-flight insists the initial £50million bailout offer for League One and Two, which was rejected last month, remains on the table.

Lower-tier clubs have been told they can come to the PL for survival cash, even if the EFL does not give its approval.

One Premier League source explained: “We would prefer to do this with the EFL’s blessing.

“But we have made it clear that any club in League One or Two can come to us and ask for funding, as long as they can show they need it because of Covid.”

And  in a new letter to the EFL, the top flight  promised Championship clubs who face Covid- enforced oblivion they can come to them for  help.

Premier League bosses confirmed their initial offer to the lower tiers remains in place despite its rejection.

It added: “We will also support any Championship club suffering from  Covid-19 distress, on a case-by-case basis.”

The letter comes ahead of the next  EFL board meeting on Thursday — in which chairman Rick Parry will urge his 72 teams to hold the line over the cash issue.

Parry, who says the EFL needs £250m by the end of the season, last week warned Culture Secretary Oliver Dowden he would “never be forgiven” if clubs went under as a result of the failure of Government to offer cash while grounds are shut.

Parry also appeared to be backing away from a  conflict with the Premier League but admitted at the weekend that  EFL sides would be “struggling” to pay wages “around Christmas”.

One club chief said:  “We have made it clear that any team that needs help because of Covid only has to come to us.

“That applies to the Championship as well.”

Did you miss our previous article…
https://www.sportingexcitement.com/football/premier-league/man-utd-must-prove-they-are-serious-about-being-elite-with-questions-over-solskjaer-just-a-smokescreen-for-real-problems