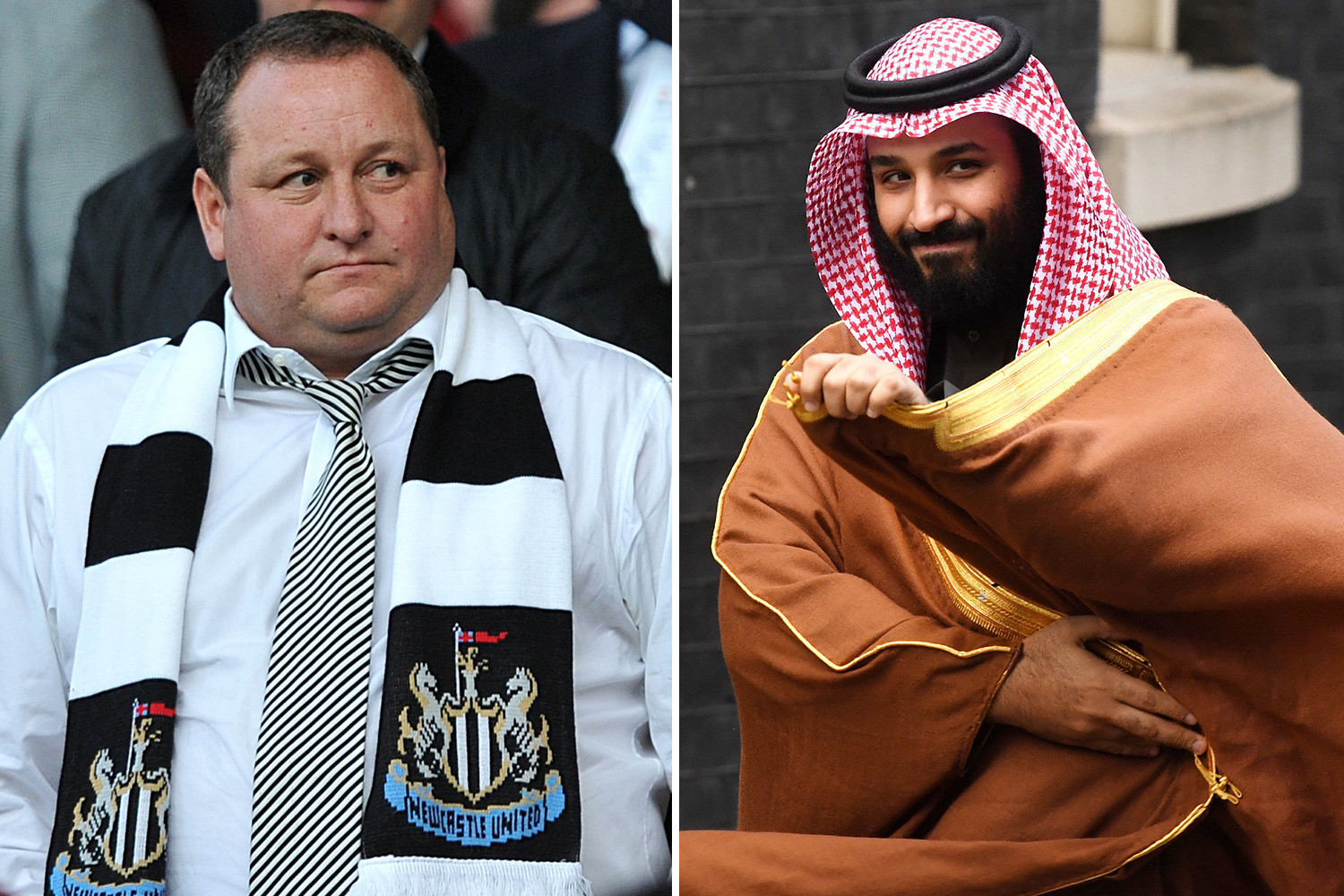 THE Premier League are considering blocking Newcastle’s impending takeover after it was revealed they demanded Saudi Arabia remain blacklisted in an explosive row over TV piracy.

The Toon are on the verge of being taken over by a Saudi-backed consortium led by Amanda Staveley in a £300million deal.

The takeover now only has to get past the fit and proper person test – a purely objective judgment of suitability, only ever failed by THREE would-be owners.

But the potential buy-out of Newcastle could be about to hit the rocks.

In February, PL chiefs told the Office of the United States Trade Representative (USTR) the piracy of TV broadcasts via the Saudi-based beoutQ operation put its income at risk.

It therefore asked the US government to keep Saudi Arabia on their priority watchlist.

“A high proportion of the Premier League’s revenue is generated from the sale of exclusive audio-visual broadcasting rights.

“The scale and nature of online piracy, such as that committed in Saudi Arabia and detailed below, continues to place this revenue at significant risk.

“This in turn threatens the Premier League’s ability to continue investing in, and contributing to, the quality of the competition, the sport more generally, community projects and the wider global economy.

“The Premier League has, along with a number of sports rights owners, sought to engage Saudi legal counsel to pursue civil litigation for copyright infringement against the beoutQ service and its facilitators in Saudi Arabia.

“Our attempts to commence the action were ultimately frustrated following the decision by multiple legal representatives to withdraw their services.

“After several years of widely publicised Saudi-based piracy and inadequate and ineffective enforcement of intellectual property rights on the part of Saudi authorities, we are concerned that piracy may become generally accepted as an appropriate means of watching sports content.

“Barring aggressive enforcement efforts by the Saudi government against copyright piracy, and the making available of civil actions against all instances of copyright piracy, the situation will only deteriorate over time.

“Although beoutQ ceased broadcasting in mid-August 2019 (though rumours continue to circulate about its possible return), piracy continues unchecked in Saudi Arabia.

“We understand that IPTV apps providing access to matches continue to be available on the up to three million beoutQ set-top boxes reportedly in circulation in Saudi Arabia and the region, among other IPTV boxes in the Saudi market.”

STILL ON THE BLACKLIST

Since then, the USTR has confirmed Saudi Arabia will remain on the blacklist. 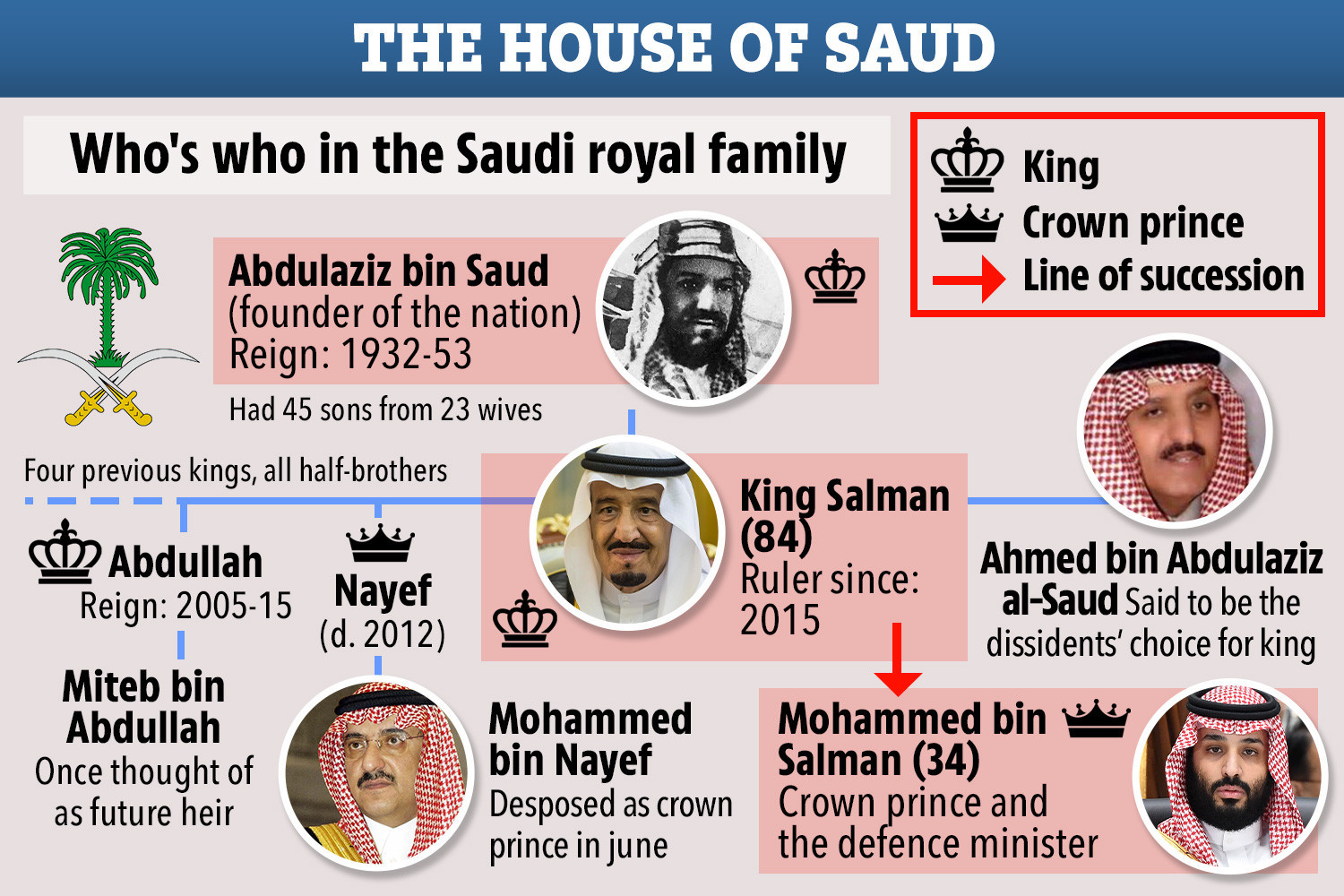 English football’s biggest overseas broadcaster, beIN Sport, has already written to all 20 Premier League clubs – saying the deal should be scrapped due to the loss of income via piracy.

Lawyers for the Premier League are now said to be looking into whether the takeover of Newcastle should be blocked.

The main focus will be on whether allegations of the Saudi state facilitating piracy are cause enough to call off any potential deal.

Meanwhile, the fiancee of murdered journalist Jamal Khashoggi has ramped up her bid to block Newcastle’s Saudi takeover after her lawyer sent a letter to the Premier League.

Did you miss our previous article…
https://www.sportingexcitement.com/football/premier-league/man-utd-could-seal-saul-niguez-transfer-for-just-65m-with-atletico-madrid-in-crisis-if-laliga-season-ends