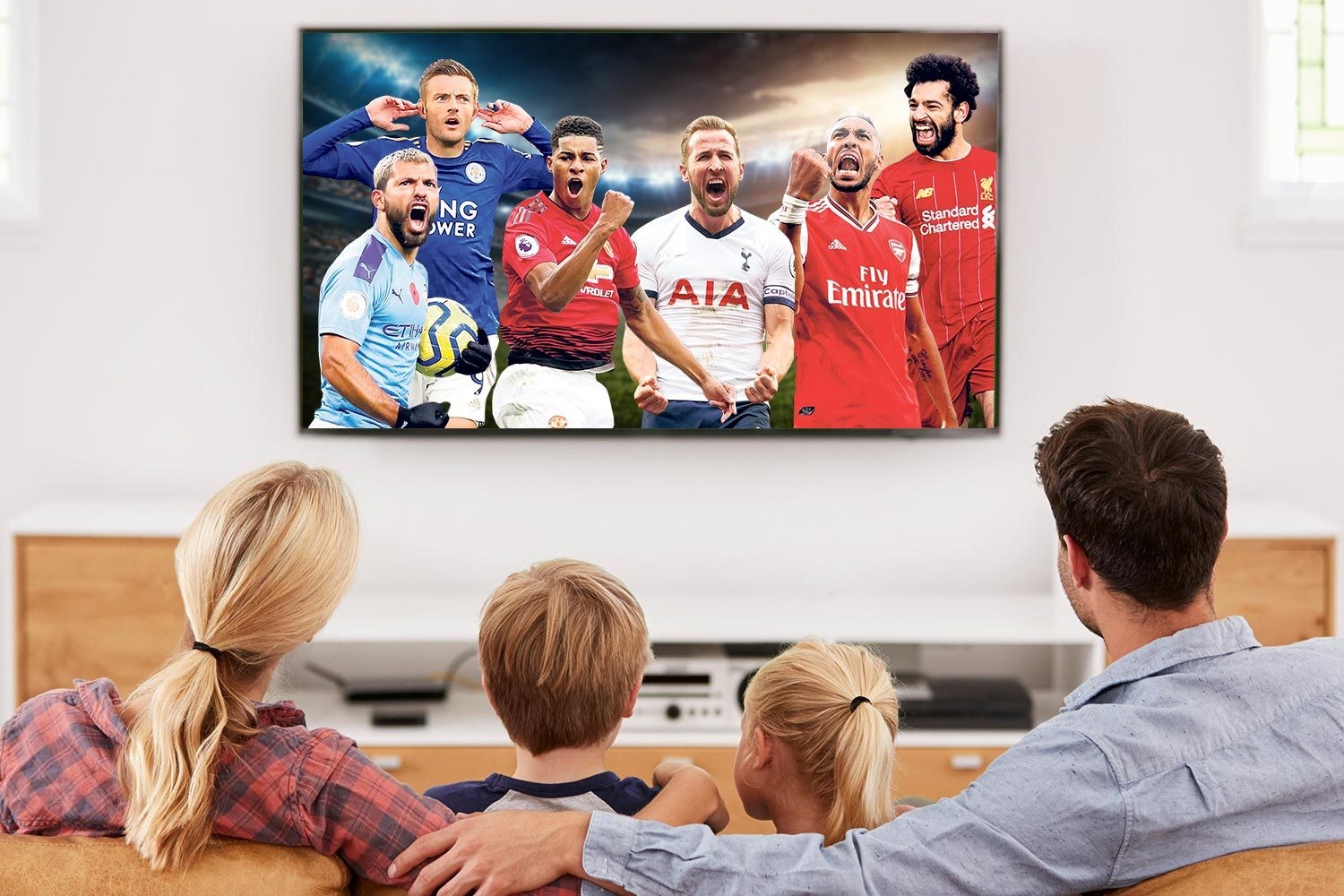 PREMIER League football could be back on TV within weeks — in a major boost to bored Brits.

Boris Johnson has been briefed on plans for fixtures to be played behind closed doors and sees the resumption of live sport as key to boosting the morale of the nation after weeks of being shut inside.

Other football leagues, tennis, cricket and horse racing could also resume under detailed proposals to be thrashed out between ministers, Public Health England officials and sporting bodies.

The priority is to get the Premier League season finished as it would allow the transfer window to open and enable money to trickle down the football pyramid.

It is understood that some games could be aired on public platforms to stop people going round to pals’ homes if they were only available on Sky Sports or BT Sport.

Government insiders said it was likely that the EFL would start later because of the logistical and financial challenges.

Sport is considered one of the first activities that can return after the coronavirus lockdown as it is simple to control compared to reopening pubs, theatres or cinemas.

But first the Government would have to meet its five restart tests — including cutting death and infection rates.

And sports would have to meet a strict set of criteria, including being able to maintain social-distancing and keeping all involved safe from infection.

There would have to be regular testing of participants — paid for by clubs or the sport’s chiefs so as not to block frontline workers.

The Government’s next review of the lockdown is due a week on Thursday, on May 7. 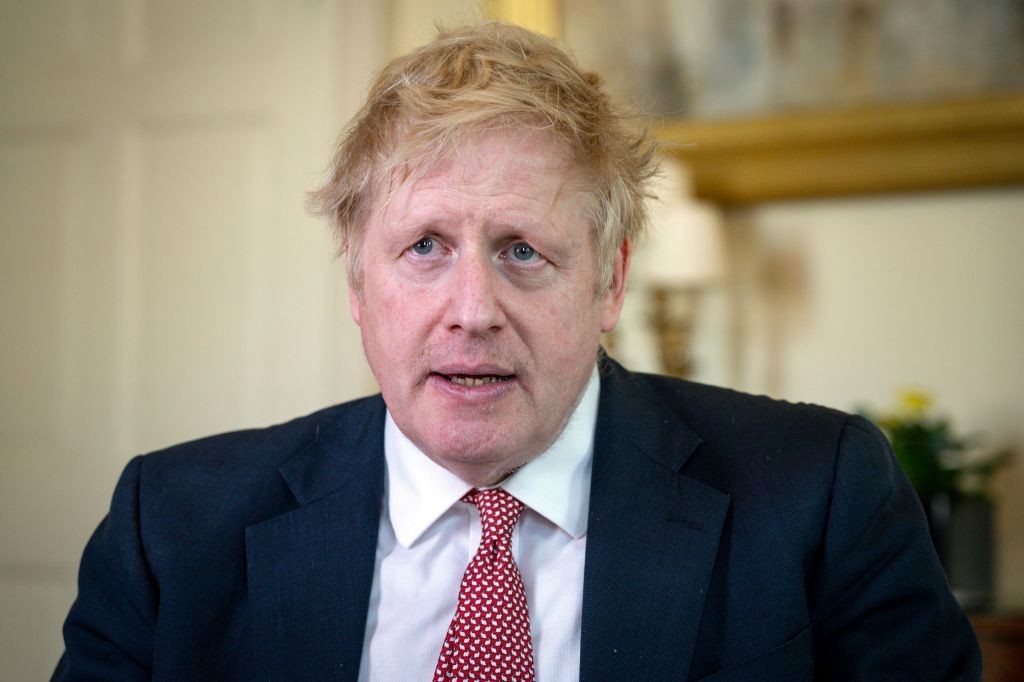 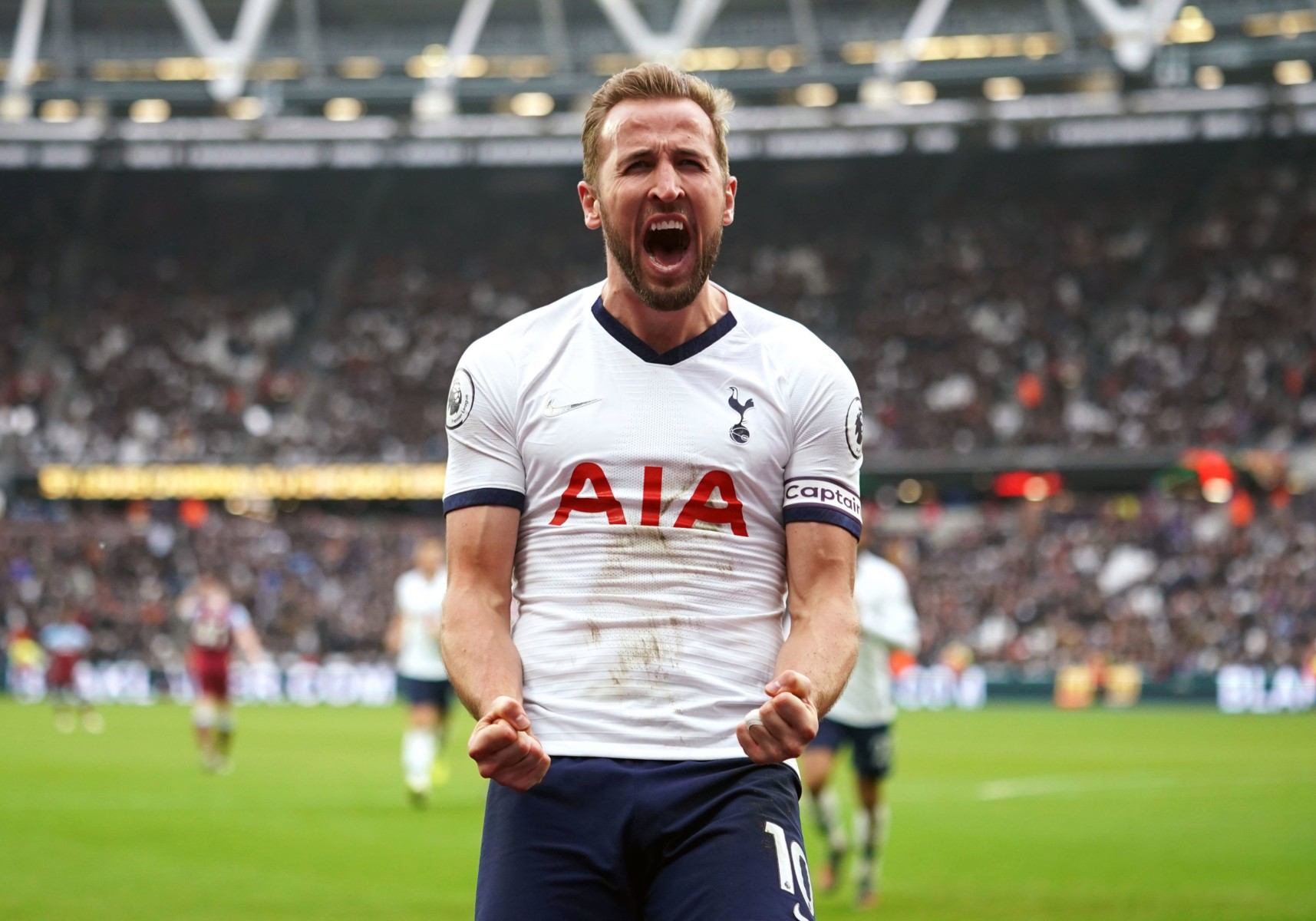 If the Government gives sport the go-ahead, it would take at least two weeks for Premier League players, such as Harry Kane, to be match ready

A Whitehall source said: “We want live sport back on TV as soon as we can. It would give the whole country a huge lift.

“We have much still to do in the fight against the spread of this virus and it is too early to consider fans going back to the grounds themselves but this is a way to at least get sport going again.”

Another option being considered is extended highlights. Clubs could also show games on their websites.

Tennis, cricket and snooker could return earlier than football because officials believe they could maintain social distancing more easily at those events.

If the Government gave all sport the green light on May 7 it would take at least two weeks of training for Premier League players to be match ready.

The priority is to finish its season and open the transfer window so money can then trickle down the football pyramid.

There will be weekly meetings between medical officials from major sports bodies and Public Health England, led by the Department for Digital, Culture, Media and Sport.

The meetings will work on detailed proposals and essential public health checks.

The issue will be on the table when ministers review the current set of social distancing measures ahead of the next review on May 7.

Officials have already begun drawing up plans with sports bodies for sport to resume, as soon as advice from health officials indicates that it can proceed safely.

Once the UK has passed the five tests for easing the lockdown, ministers will set out the specific criteria for a return of football and other sports behind closed doors. 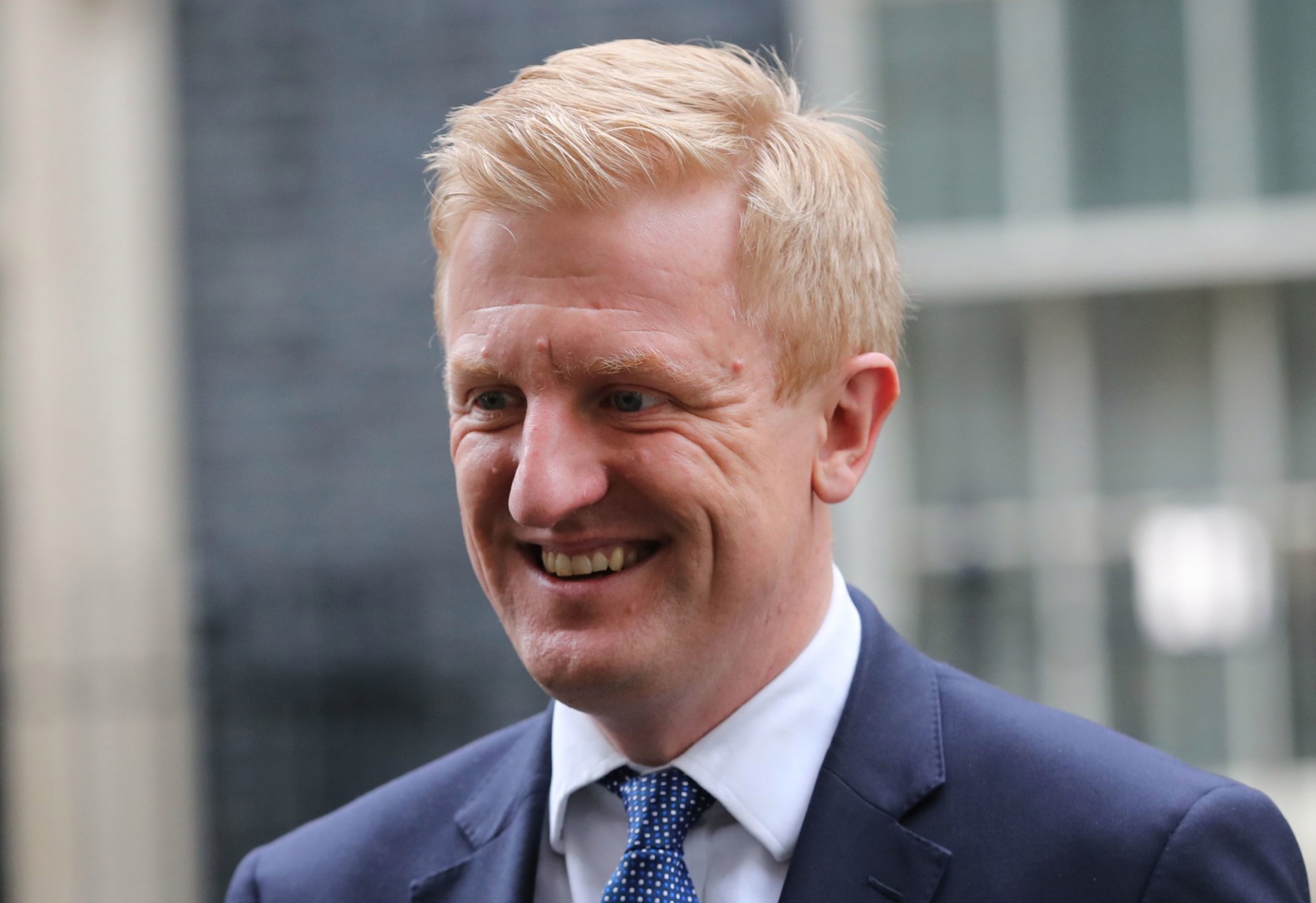 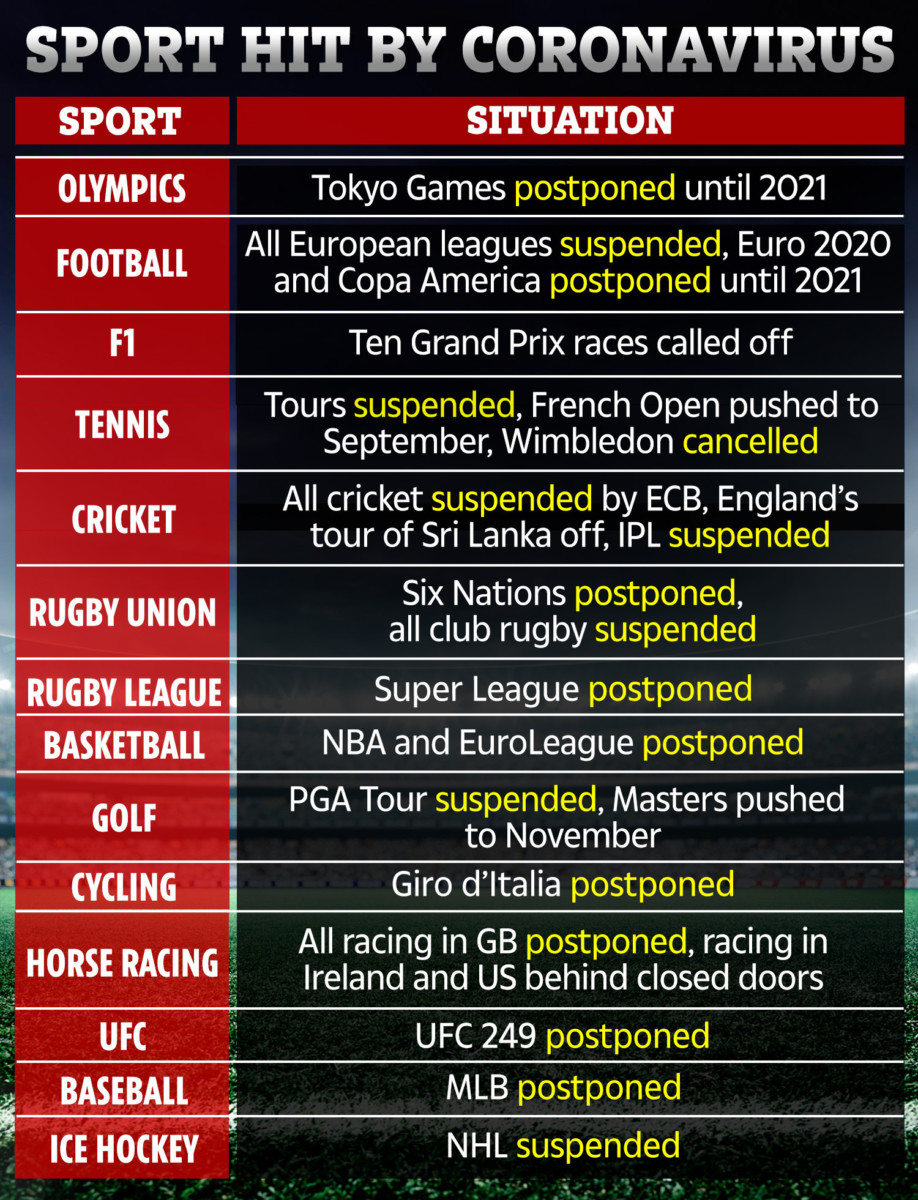 Mr Dowden told MPs earlier this week: “I think the financial reality for most clubs is their biggest source of income is the direct transfers they get from the Premier League.

“So if we got that running in some way behind closed doors then that would relieve the pressure on all other clubs.”

Football authorities are monitoring Germany where clubs returned to training last week and a provisional resumption of games has been set for May 9.

Government sources said that while all professional sports would be able to resume if they met the criteria, many would choose not to because of logistical challenges.

Players, staff and officials in Germany are facing strict hygiene measures before they enter stadia.

They will have to confirm they have no Covid-19 symptoms in the previous 14 days, and detail any tests they have taken.

Dressing rooms will have to be equipped with hygienic facilities and be disinfected.

Several buses would be needed to transport players and staff.

In Germany nobody is allowed on a bus unless they are wearing a face mask.

Players might even be required to wait until they are back home before they shower. 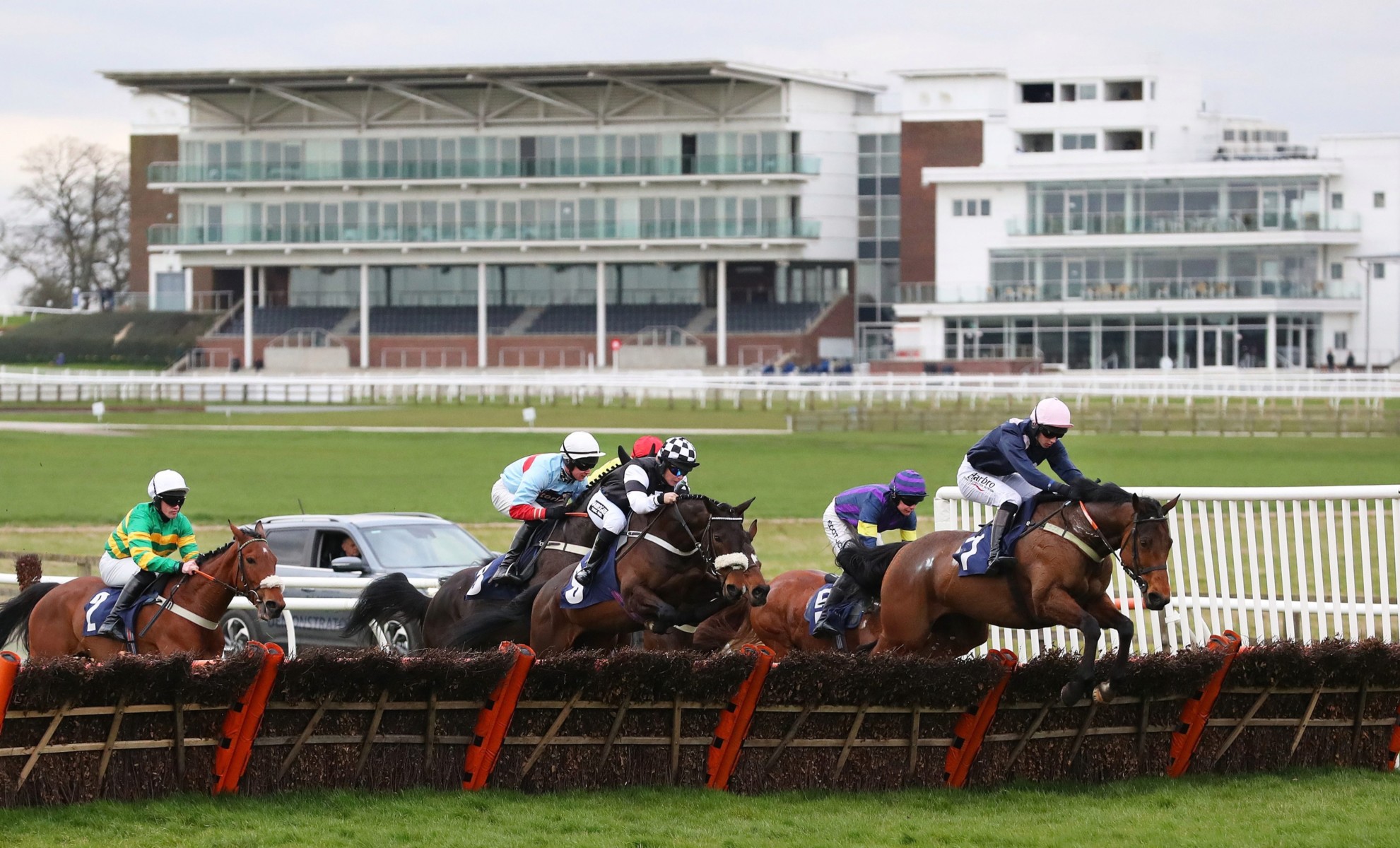 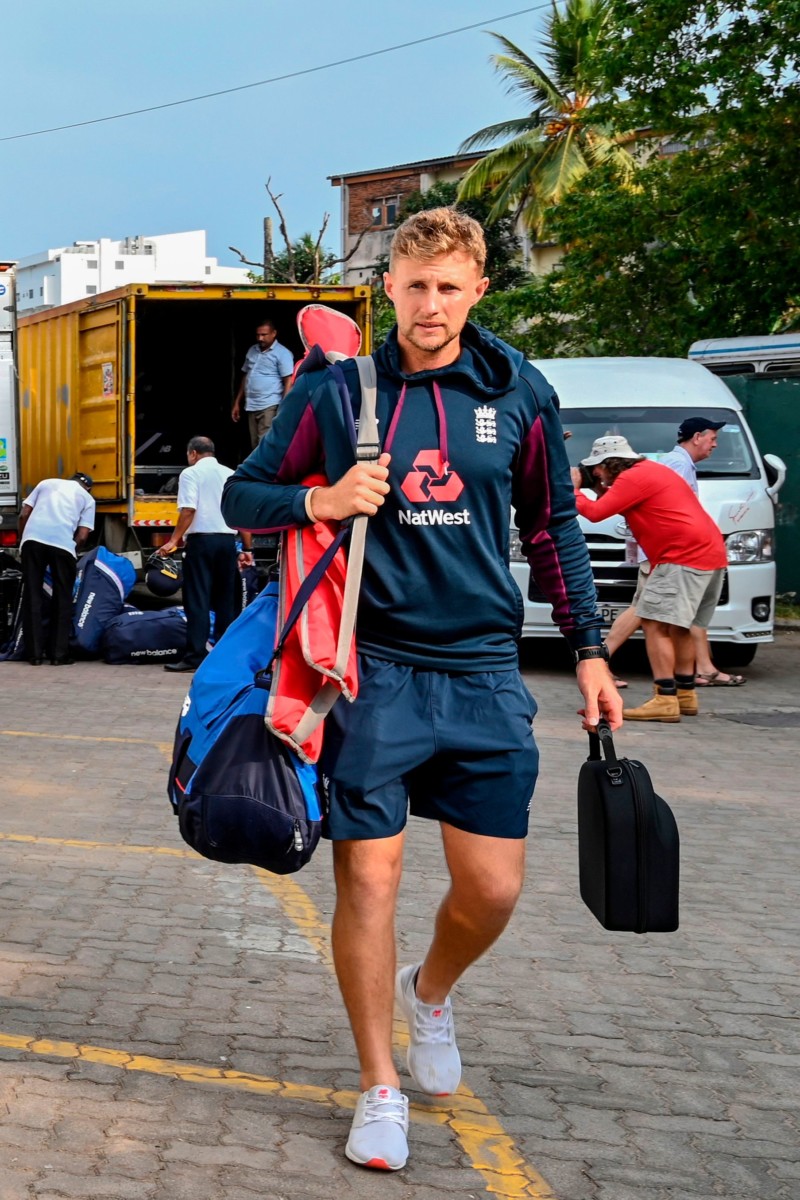 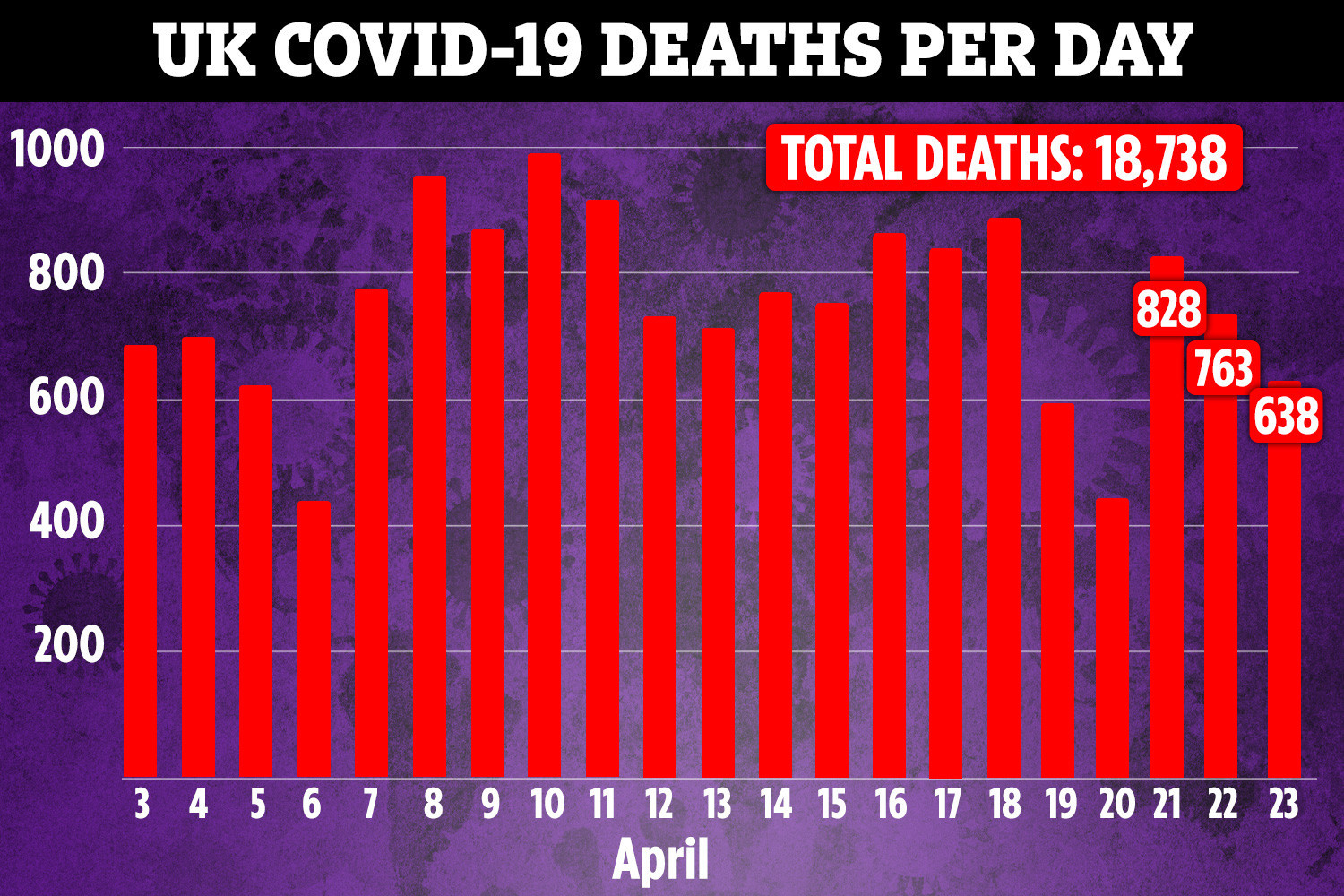