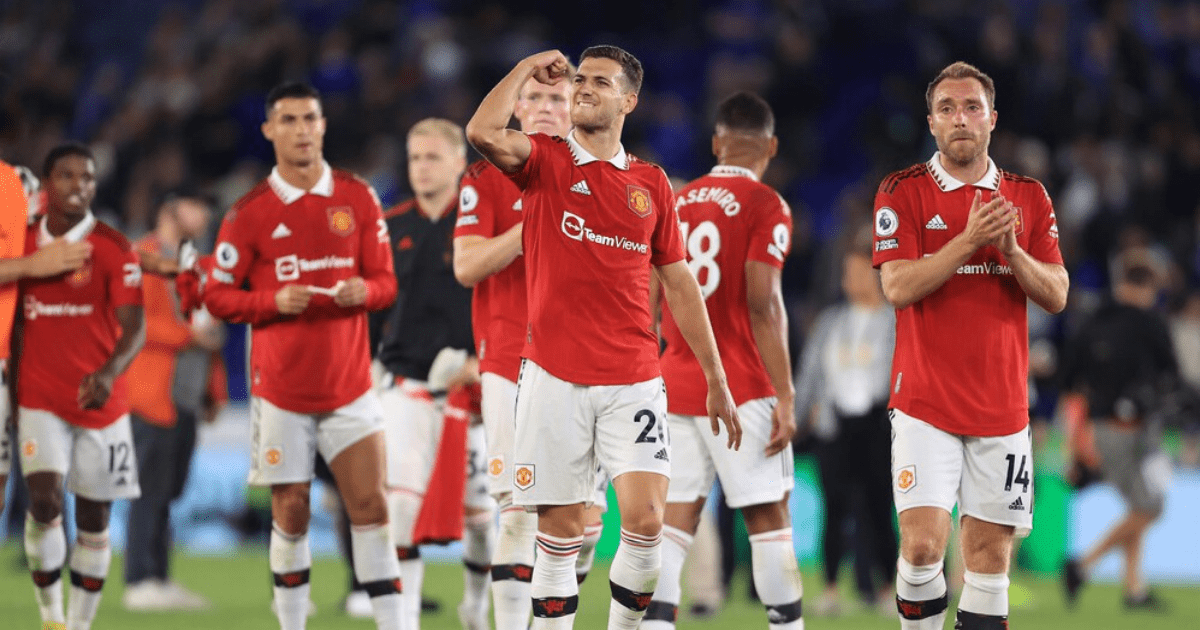 Wembley chiefs are ready to agree to scrap some FA Cup third and fourth round replays to ease this season’s match congestion.

But while the vast majority of ties WILL still have second matches if required, teams in European competitions will be offered the option of settling ties on the day.

FA bosses recognise that the issues of an already-congested campaign due to the six-week World Cup break have been exacerbated by the postponements caused by The Queen’s death.

The seven teams in European competitions face nine matches next month compared to the six games scheduled for the other 13 sides.

This month’s 13 domestic and Euro postponements mean Arsenal, Manchester City, Chelsea, Liverpool and Manchester United will head into the second half of the campaign two Prem matches behind schedule and facing potentially playing 42 matches between Boxing Day and the end of the season.

And that potential backlog will see FA chiefs agree to giving them dispensation to settle some ties on the day rather than face extra matches.

While the FA’s lucrative TV contracts include replays for the third and fourth rounds, Wembley chiefs will be willing to grant an exemption in specific cases this season to help ensure the European teams do not get snowed under by games.

But the FA will NOT give up early round replays without a fight despite the desire of some Prem clubs to ensure all ties in the competition are one-off affairs from 2024.

Replays are worth up to £20m in the value of the current deals with worldwide broadcasters.

And with some overseas TV deals including second games in the initial rounds now in place until 2027, it appears replays are set to stay for another five years at least – unless Prem clubs come up with a hefty compensation package.

A decision on which ties will be settled on the day – likely to be with penalty shoot-outs available after extra-time – will not be made until after the second round draw in December.

Advertisement. Scroll to continue reading.
In this article:giants, manutd