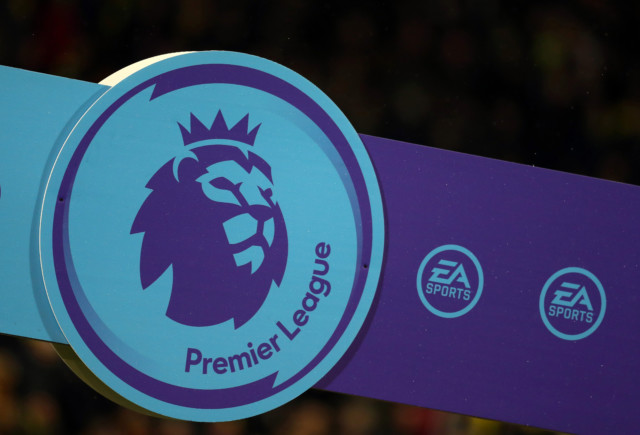 PREMIER LEAGUE chiefs have hit back at EFL boss Rick Parry for claiming parachute payments to relegated clubs are “evil”.

Top flight chiefs were frustrated by Parry’s comments to Westminster MPs on the DCMS select committee. 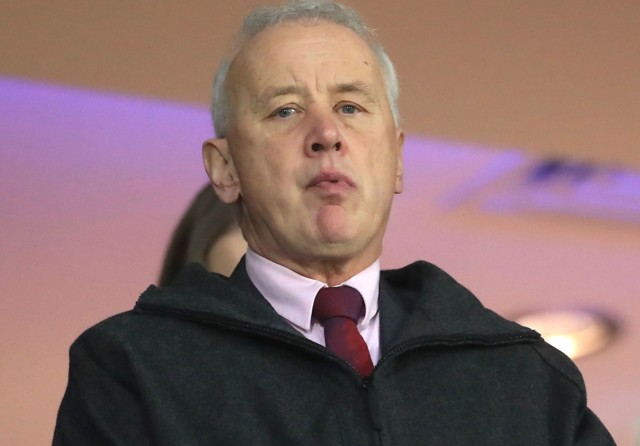 The EFL chairman argued that the payments warped the Championship and caused a frenzy of “unsustainable” spending and were “an evil that needs to be eradicated”.

Promoted clubs bank £100million for their first season in the top flight and are then guaranteed a further £80m over the next two years even if they go straight down.

But PL bosses insist giving newly-promoted clubs a fallback financial position ensures they can spend money to make themselves competitive in the top flight without fearing the consequences and ramifications of immediate relegation plunging them to the financial abyss.

Parry had described the fight for promotion as “the most expensive lottery ticket on the planet” with Championship owners investing an average of £16m per club to try to bridge the gap.

But responding to Parry’s comments, a Premier League spokesperson said: “Parachute payments give newly promoted clubs the confidence to invest in their squads to be competitive in the Premier League.

“They are also a vital mechanism to give relegated clubs financial support while adjusting to significantly lower revenues and having a higher cost base related to their playing squads.”

PL bosses have calculated that relegated clubs finish in an average tenth place on their first year back in the second tier with it taking around six seasons for clubs to return to the top-flight.

Parry had pointed out: “Six clubs in the Championship receive an average of £40m per club while the other 18 get £4.5m each.

“That’s the Premier League clubs being protected either to help them get back up quickly or adjust to the financial chasm.

“But they are merely a symptom of the chasm. If we didn’t have the gulf in the first place you wouldn’t need the payments and could have a much fairer distribution system.”

The Premier League, though, added: “The EFL Championship is a highly competitive league with attendances, viewing figures and revenues the envy of second-tier leagues around the world.

“We see no evidence that parachute payments distort performance at that level and are an essential part of this highly competitive environment.

“In addition, we also provide solidarity payments to every other EFL Club, payments without parallel elsewhere in leagues around the world.”

Did you miss our previous article…
https://www.sportingexcitement.com/football/premier-league/arsenal-have-concrete-interest-in-bayern-wonderkid-angelo-stiller-but-must-include-buy-back-clause-to-seal-transfer