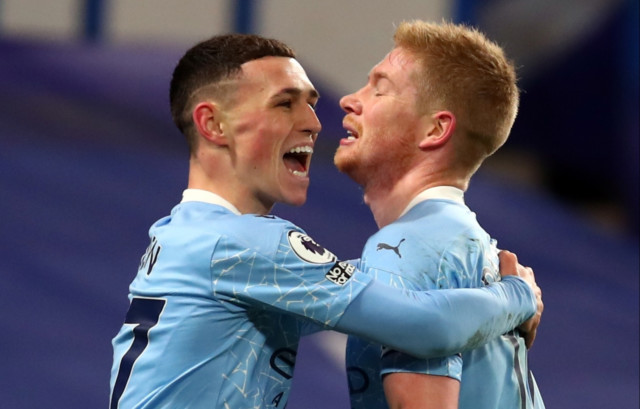 PREMIER League clubs have been ordered to enforce a new Covid clampdown – or face the consequences.

SunSport revealed last week that League chiefs were drafting a new, enhanced set of regulations over fears that clubs were ignoring the protocols that had allowed Project Restart last summer.

And now League bosses have written to all 20 clubs with the new rules, making clear sanctions will follow for breaches.

Under the revised instructions, clubs were warned they will face action for Covidiocy by their players – such as the outrageous breaches by players at Spurs, West Ham, Fulham, Crystal Palace and Manchester City in recent weeks.

And players were also informed they must not shake hands, hug each other in celebrations or swap shirts after games.

Prem chiefs have ordered clubs to conduct full investigations of the Christmas floutings, although the majority of players involved have already been carpeted and fined.

And in the email to clubs, League bosses laid down the law for the first time since the summer when the protocols were agreed with the Government and scientific experts.

Those regulations demand players wear masks at ALL times on match-day other than when they are playing, engaged in warm-up sessions and giving socially-distanced post-match interviews. 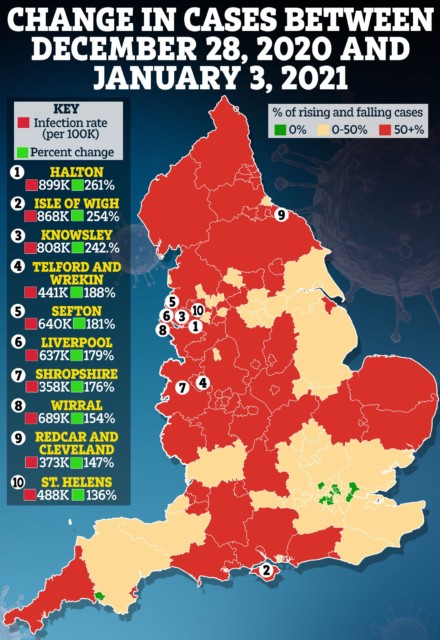 Clubs must now ensure they follow instructions to transport first-team players and staff to matches in three separate coaches.

In addition, all external staff working for travel services or in hotels used for stays must have returned negative Covid tests, while each club must submit a risk-assessed travel plan to the League for every game.

Amid suggestions that too many hangers-on have been accessing grounds on match days, clubs have again been ordered to ensure they each have a maximum of 10 representatives in directors’ boxes.

At training ground, indoor meetings will be banned unless they are fully socially-distanced, with canteens banned other than on matchdays the previous day.

And clinical passports will be required by players and staff at training ground, with Prem-appointed compliance officers having the right to ask for spot-checks of credentials.

The League said: “It is vital to ensure public, government and stakeholder confidence in the training and matchday protocols that individual transgressions by relevant persons are appropriately investigated and sanctioned by clubs.

The League added: “If there is evidence of an outbreak within the club’s relevant persons, it may instigate an investigation to determine, where possible, the causes of the outbreak and to identify any mitigating actions that should be taken.”