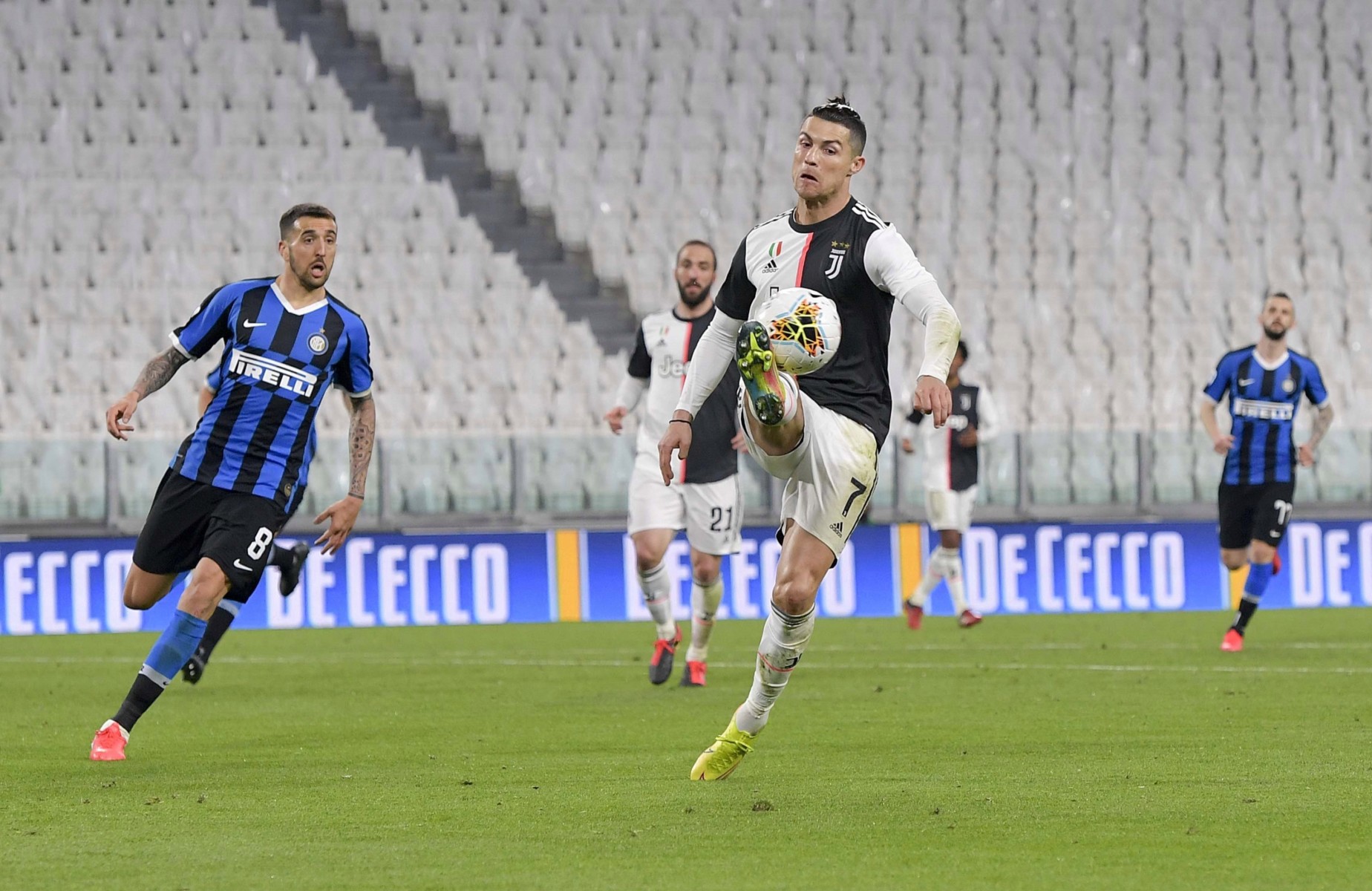 League chiefs along with the FA, EFL and broadcasters were summoned to a meeting on Monday with government health advisers at the Department of Culture, Media and Sport.

They determined no drastic measures in England were to be in place yet but a move to ban supporters could be very likely for at least two rounds of fixtures.

This week’s Cheltenham Festival, European games involving Spurs, Liverpool and Manchester United and Wednesday’s Prem clash between Manchester City and Arsenal will go ahead as planned.

Wolves’ tie at Olympiacos will be played behind closed doors while Romania have joined the list of countries playing matches without fans.

France announced that Ligue 1 matches will be played behind closed doors or with 1000 spectators or less.

And with calls for similar moves in Germany, Europe appears on the brink of a widespread fan shut-out.

Following the meeting, RFU chief Bill Sweeney said: “There was no medical rationale for cancelling events or (playing them) behind closed doors yet, but clearly it is a moving situation so we’ll keep talking and go from there.”

The football authorities are ready to heed and act on Government advice with no efforts made to urge a rethink if the shut-out orders do come.

Prem bosses are determined to do everything in their power to ensure the season is played to a conclusion.

Playing a number of rounds without fans is seen as the least worst-case scenario as it will allow the games to be played and prevent potential legal issues over relegation, prize money and European slots for next term.

Immediate suggestions which could come into effect include a ban on over-70s attending games as they are the most vulnerable group to the worst impact of the virus, which has so far claimed three UK lives.

Broadcasters will be asked to agree to a lifting of the current contract restrictions, allowing all Prem matches to be screened live on TV during the shut-out. 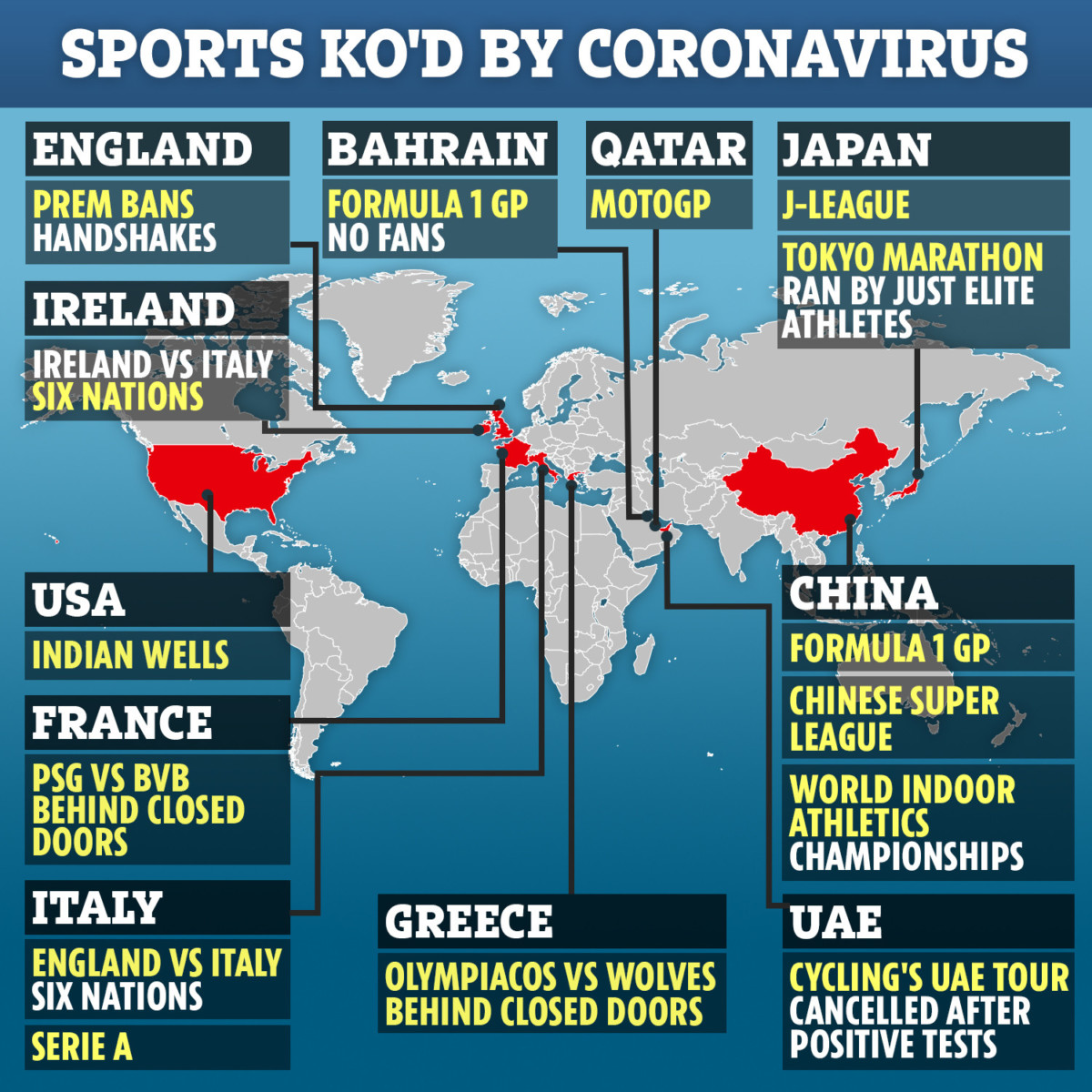 The Government is understood to be considering a ban on matches being screened in pubs, to prevent supporters spreading the virus.

But other concerns include fans congregating outside grounds at big matches to which the gates are barred, especially with Liverpool closing in on a first title since 1990.

This weekend’s games, including Spurs’ clash with Manchester United on Sunday, do seem likely to be played before the clampdown comes into place, although if there is a spike in numbers falling victim to the virus that could also change.