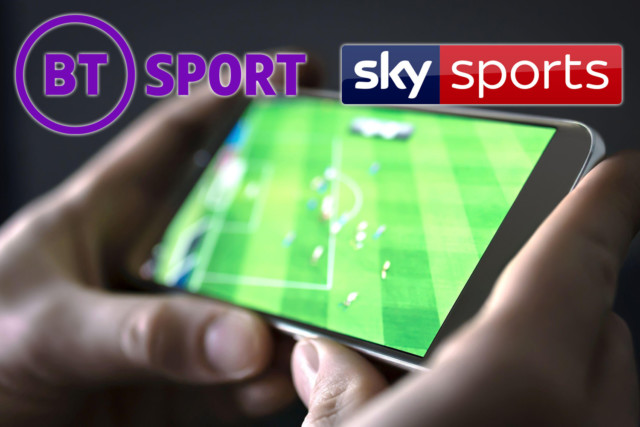 FOOTBALL fans will have to fork out £14.95 PER GAME to watch matches that aren’t due to be screened by Sky or BT.

It comes after Premier League chiefs gave the go-ahead for every fixture to be shown while fans are banned from grounds.

Manchester United and Chelsea are two of the clubs to be first selected for the fee-paying games which do NOT fall under existing subscriptions OR account for season-ticket holders.

And proceeds after production costs will be directed back to top flight clubs.

United’s trip to Newcastle, kicking-off at 8pm on October 17, will be on Sky Sports Box Office.

Prem clubs today agreed to non-televised matches being available to all fans until the end of October.

A Premier League statement read: “The Premier League today confirmed all fixtures until the end of October will continue to be made available to fans to watch live in the UK.

“Under these new arrangements, the current live match selections will remain in place and will be broadcast as normal.

“In addition, the five matches per round not already selected will be made available to supporters on a pay-per-view basis, accessed via BT Sport Box Office and Sky Sports Box Office platforms.

“Clubs today agreed this interim solution to enable all fans to continue to watch their teams live.

“The Premier League has worked closely with Sky Sports and BT Sport to provide this arrangement and is grateful for their support.

“The agreement will be regularly reviewed in consultation with clubs and in line with any decisions made by Government regarding the return of spectators to stadiums.

“Football is not the same without supporters at matches. The Premier League and our clubs remain committed to the safe return of fans as soon as possible.” 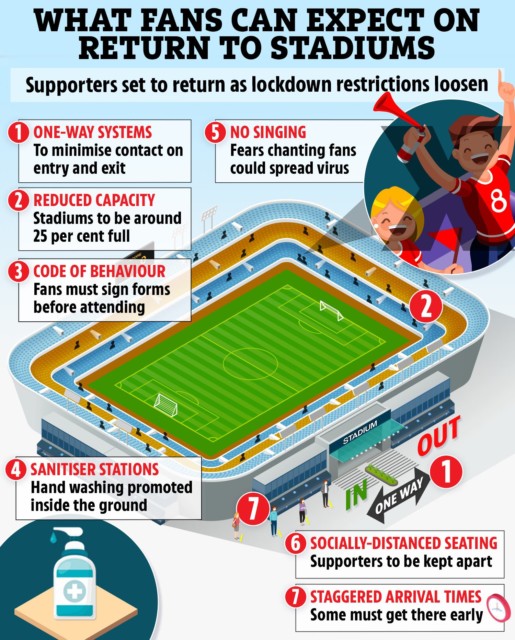 Ever since the Prem’s restart in June, all matches have been available through one of the Prem’s four broadcast partners – Sky, BT, Amazon prime and the BBC.

With fans locked out, the clubs felt they had no option to ensure supporters were able to watch their teams in action

Prem clubs already face having to pay back £330m over the next two seasons as a result of the pandemic and a further cut in income would be a savage blow.

Frustration with the Government over its refusal to sanction a re-opening of turnstiles has grown in recent weeks.

And now the clubs have decided to take things into their own hands by agreeing a new, short-term, broadcast model. 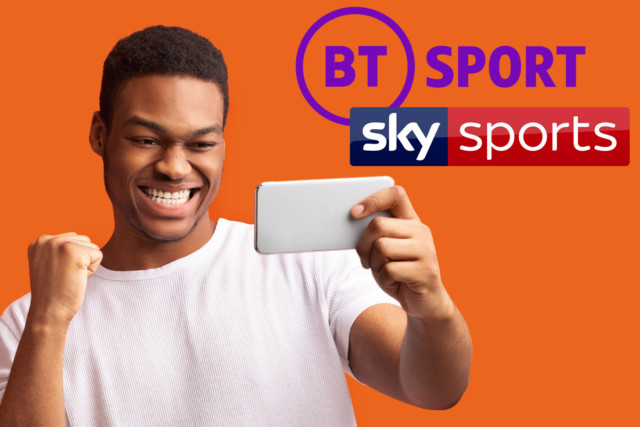 Premier League fans will have to cough up for extra games 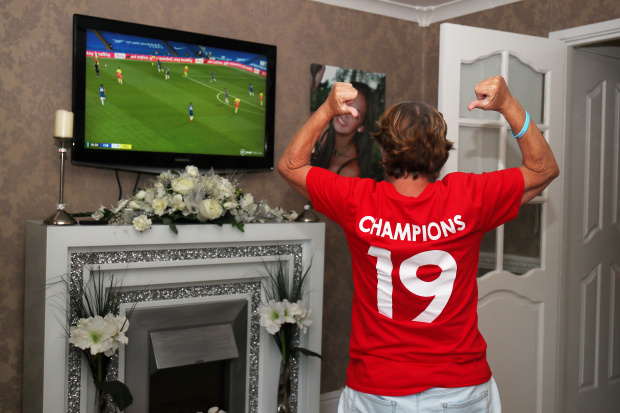 A meeting of the 20 ‘shareholder’ clubs to discuss the proposed solution was held this morning.

SunSport can reveal the idea was backed by the Big Six and was accepted by the necessary 14 club majority of clubs.

But raging fans fumed at the news they will now have to dip into their pockets just to see a feed of their side playing.

One said: “Absolutely shocking, that.”

“I’ve turned off most games this season even though they’ve been on and I’ve already paid.”