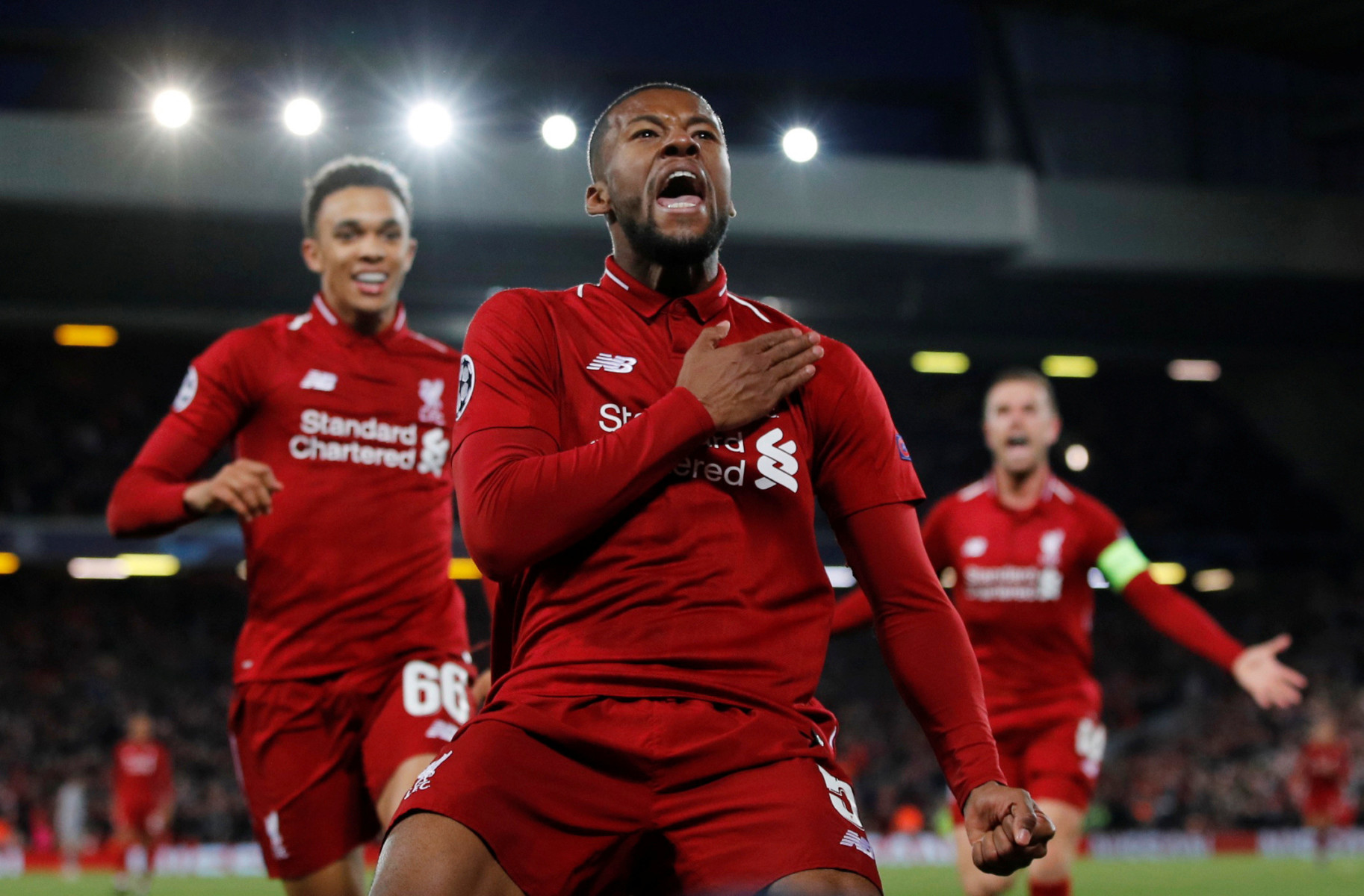 PREMIER LEAGUE football is set to resume in June and finish in mid-July with the start of next season in August following the coronavirus crisis.

All 20 clubs will hold a conference call on Friday to hash out a plan for the resumption of the top flight – which will only take place if the government gives plans the green light.

In this article:arsenal, liverpool, premier league