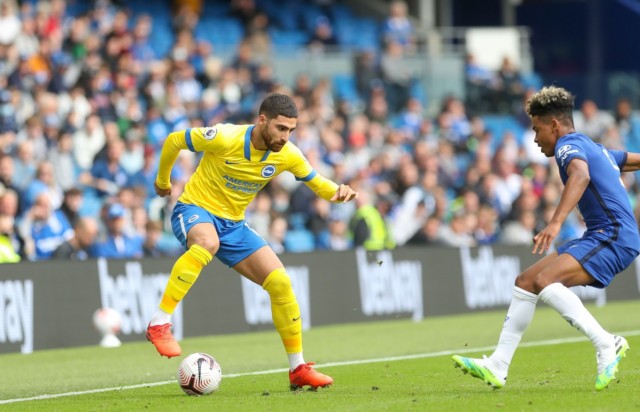 PREMIER LEAGUE chiefs have released a statement slamming the Government after they stated they will delay fans being allowed in stadiums.

It has also been announced that the Premier League will defer hosting further test events following Brighton’s friendly against Chelsea last month.

Club bosses had banked on fans returning to Prem grounds from the start of October before the latest Covid-19 surge brought a new clampdown.

But in a letter sent to the Government, the league said there was no point in pushing ahead with potential restricting numbers to 1,000.

A Prem spokesman said: “The Premier League has written to Government today to express its concern at the decisions taken to restrict, and potentially delay, the planned programme for the return of fans to football stadiums.

“With test events now capped at 1,000 supporters, we believe they will not provide any opportunity to properly test and evaluate measures designed to maximise fan safety.

“Therefore, Premier League clubs will defer holding test events until a sufficient number of fans are allowed back to enable thorough trials to take place.

“At 1,000 supporters, not only would there be little to learn from a test event, but each match would be heavily loss-making.”

The spokesman added: “For each month of the season without fans, more than £100 million is lost to football across the leagues, with consequent damage to the local and national economy.

“It also harms the employment prospects of more than 100,000 people whose jobs depend on matchday activities.”

“Our clubs have already prepared test events and can offer larger scale trials to prove it is possible to produce bio-secure, safe environments, as was proved through the successful delivery of Project Restart.

“The Premier League recognises the ambition of Government’s Operation Moonshot and will support the project’s objectives to get fans back into stadiums.

“However, we believe measures are already available which would allow the safe return of fans and should also be activated now.

“As the Government begins its review of the 1 October date for the return of spectators to sport, the Premier League asks that the high safety standards which can be achieved by our clubs are fully taken into account before any decision is taken and that sport is not left behind other industries.”

Premier League chief executive Richard Masters conceded earlier this week that even opening up as suggested by health and safety experts could cost clubs £547m over the course of the season.

That comes on top of the £700m in lost revenue that has already been sustained for last season’s shutdown and behind closed doors return. 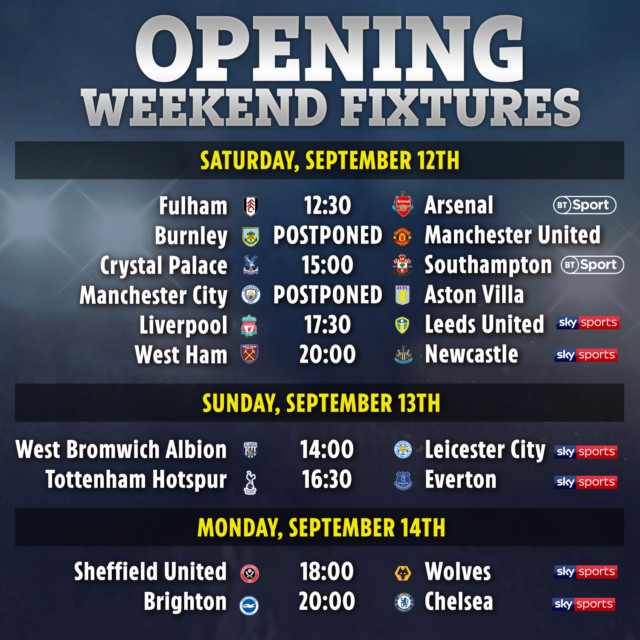 Masters also said clubs were “ready, willing and able” to utilise all technological advances to ensure testing and safe entry for supporters.

He also insisted clubs could not “perpetually stage financial difficulties”, while each behind closed door game costs the national and local economy £20m.

Did you miss our previous article…
https://www.sportingexcitement.com/football/premier-league/2pm-man-utd-transfer-news-live-jadon-sancho-latest-kante-shock-interest-smalling-to-roma-alex-telles-updates