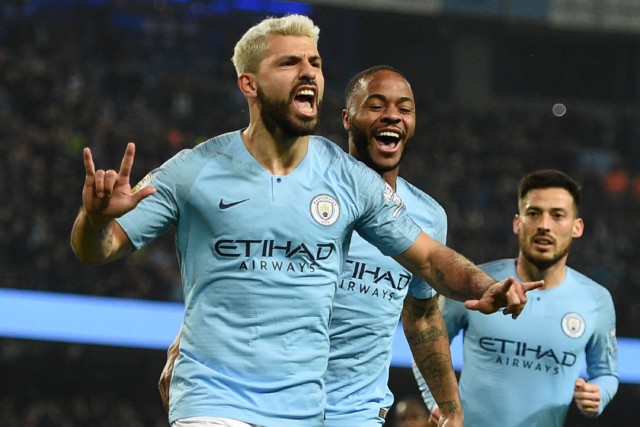 PREMIER LEAGUE officials are set to offer clubs the chance to play walkout and goal music if forced to play at neutral venues.

Despite police allowing the league to scrap plans to see out the entire season away from home stadiums, a handful of matches are still recommended for neutral locations.

And English football bosses want to allow the nominated home team a handful of perks to help through the controversial decision.

According to the Mail, discussions between clubs and officials have involved allowing home sides the chance to take their regular PA announcer to the neutral grounds, and to play walkout and goal music as they wish.

Plans are also afoot to ensure a sense of uniformity among the 20 grounds for football’s return.

Seats visible on TV cameras may be covered with large wraps featuring every side’s badge, potentially ruling out any individual innovation such as the cardboard cut-out fans deployed at Bundesliga team Borussia Monchengladbach.

Each game was due to take place in the north of England, including three Liverpool matches.

The Merseyside derby as well as matches between the champions elect and Newcastle and Manchester City were highlighted.

However there is hope of proving fans’ obedience to social distancing measures by hosting stadium friendlies before the Premier League restarts on June 17.

It has been reported that managers are keen to get a full 90 minutes under their belts and such games would also help players adapt to the unusual empty venues.

There have been no serious breaches of fans gathering outside stadiums during Bundesliga’s restart, although an illegal game in France attracted around 400 fans – with football still banned in that country. 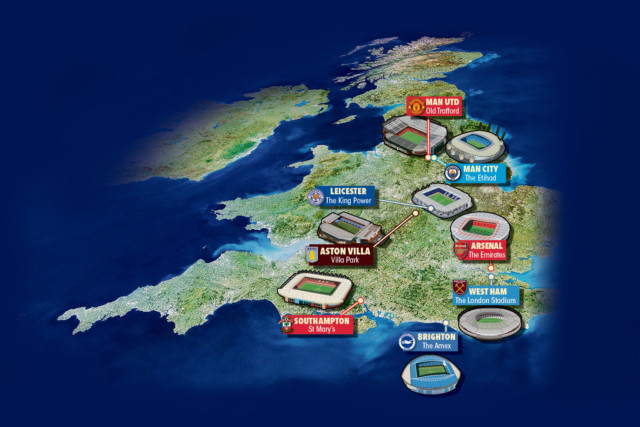 Eight grounds were originally identified as most suitable for neutral matches
Advertisement. Scroll to continue reading.