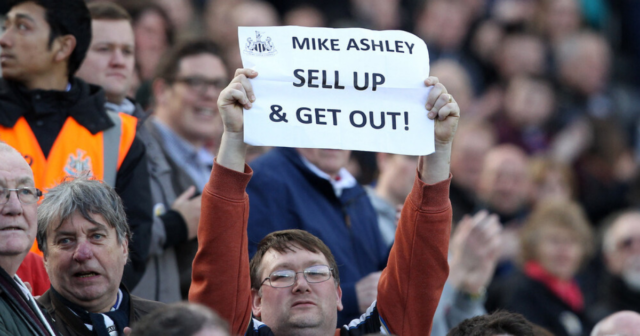 AMNESTY INTERNATIONAL demanded the Premier League “overhaul their standards” regarding human rights after the Saudi takeover of Newcastle.

Bin Salman has been implicated in approving the 2018 murder of dissident journalist Jamal Khashoggi.

Human rights organisation Amnesty international stated the deal was an attempt to “sportswash their appalling human rights record with the glamour of top-flight football.”

And CEO Sacha Deshmukh said: “Instead of allowing those implicated in serious human rights violations to walk into English football simply because they have deep pockets, we’ve urged the Premier League to change their owners’ and directors’ test to address human rights issues.

Gary Lineker tweeted: “Football fans want their clubs to succeed, but at what price? The dilemma facing NUFC supporters.”

And Amnesty’s statement added: “Saudi ownership of St James’ Park was always as much about image management for Crown Prince Mohammed bin Salman and his government, as it was about football.

“During the course of this protracted on-off buy-out, we’ve seen the Saudi authorities finally release jailed women’s rights activists like Loujain al-Hathloul – though only with punitive conditions attached and only after years of pressure from the international community.

“The closed-door trial of Jamal Khashoggi’s alleged killers was widely perceived to be a part of a wider whitewash by the authorities, and Saudi Arabia is accused of a catalogue of crimes under international humanitarian law during the long conflict in Yemen.”

Bookies are linking the Toon a host of managers, including Antonio Conte and Frank Lampard with 94% of fans wanting Steve Bruce gone.

And some supporters are dreaming of signing PSG forward Kylian Mbappe and other top stars.

Advertisement. Scroll to continue reading.
In this article:Newcastle, premier league