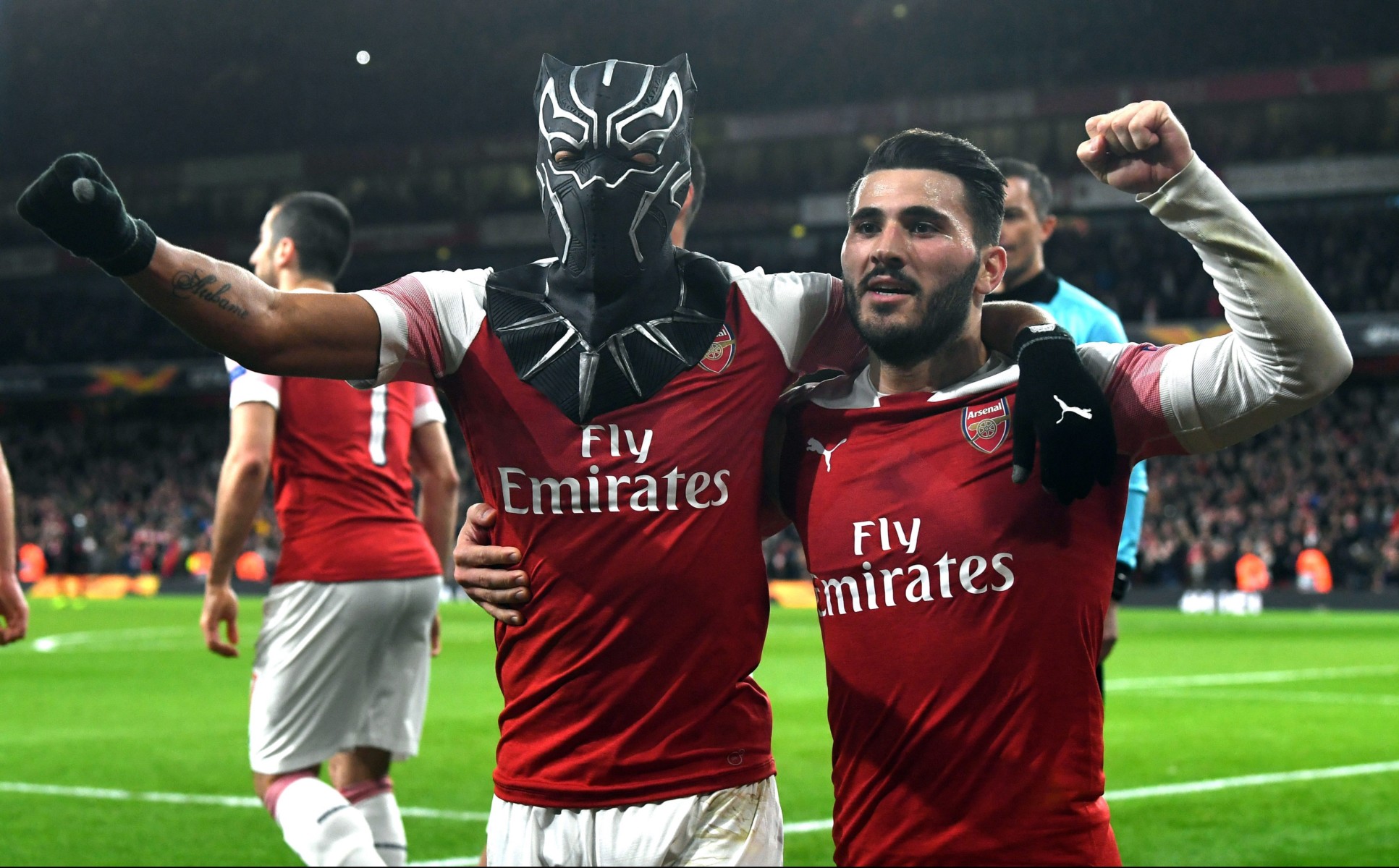 Most top-flight clubs are working towards a May 16 return to training and then a season restart behind closed doors on June 8 — provided the Government gives the green light. 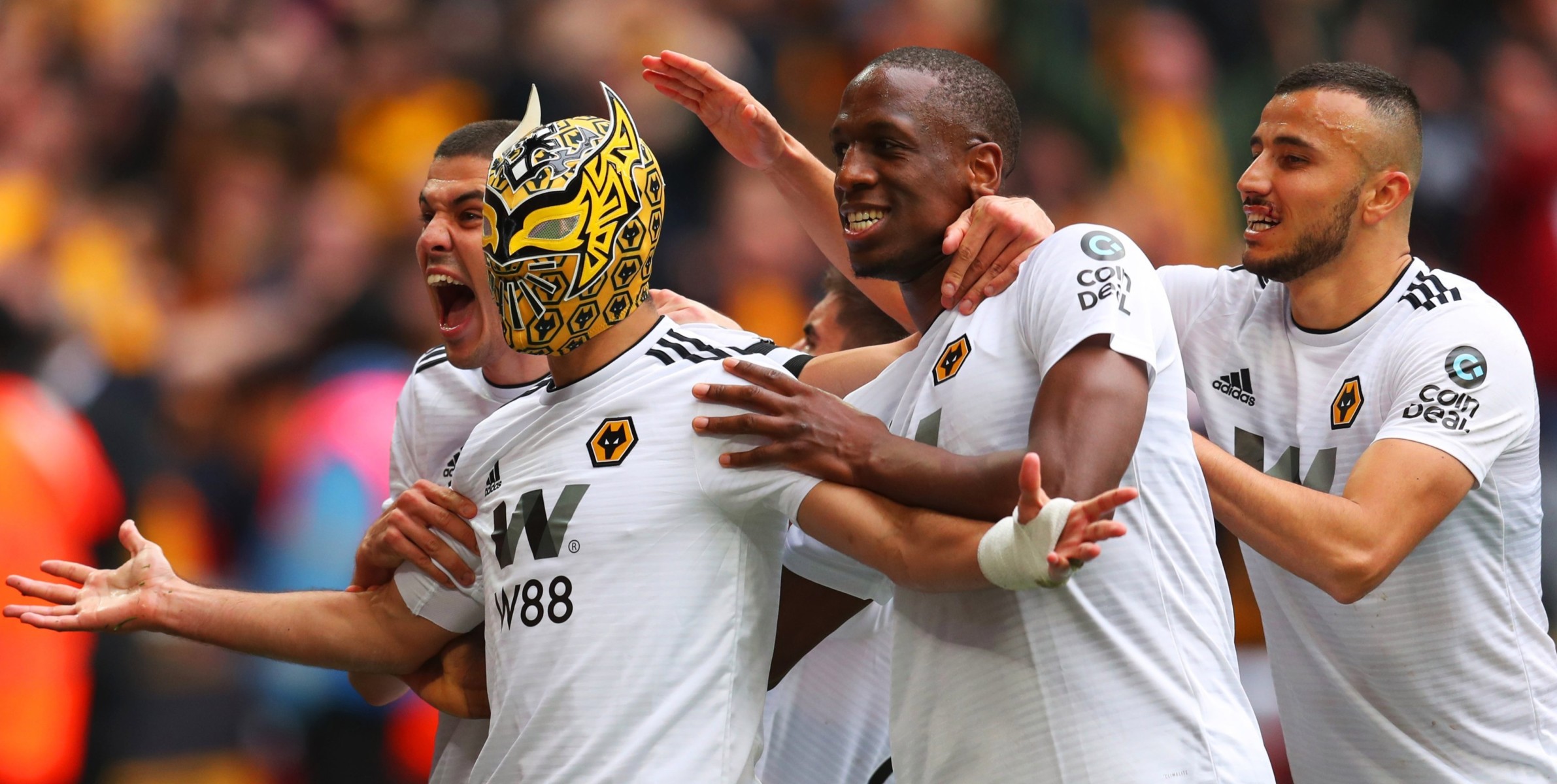 But top epidemiologist Dr Rowland Kao, from the University of Edinburgh, has advised the use of face masks would be a ‘sensible precaution’ to limit the spread of coronavirus.

Dr Kao said: “Masks tend not to protect you but protect others.

“They prevent aerosol spray but leaves open fomite transmission — putting your hand to your mouth or your face and then wiping it somewhere else, like a doorknob.

“It’s unclear how much protection those masks would give but it would seem sensible to put as many precautions as you could in place.

“If you have 300-500 people coming together (for a match behind closed doors), there’s an opportunity for multiple infections to occur.”

The Prem have not directly responded to Dr Kao’s comments and will continue to follow the Government’s advice.

And Bayern Munich left-back Alphonso Davies wore a medical mask when he was pictured signing a new deal with club officials this week.

German teams are back in training and, while they have been social distancing, they have not worn masks.

World players’ union FIFPRO have been in talks over safety protocols, including with the World Health Organisation.