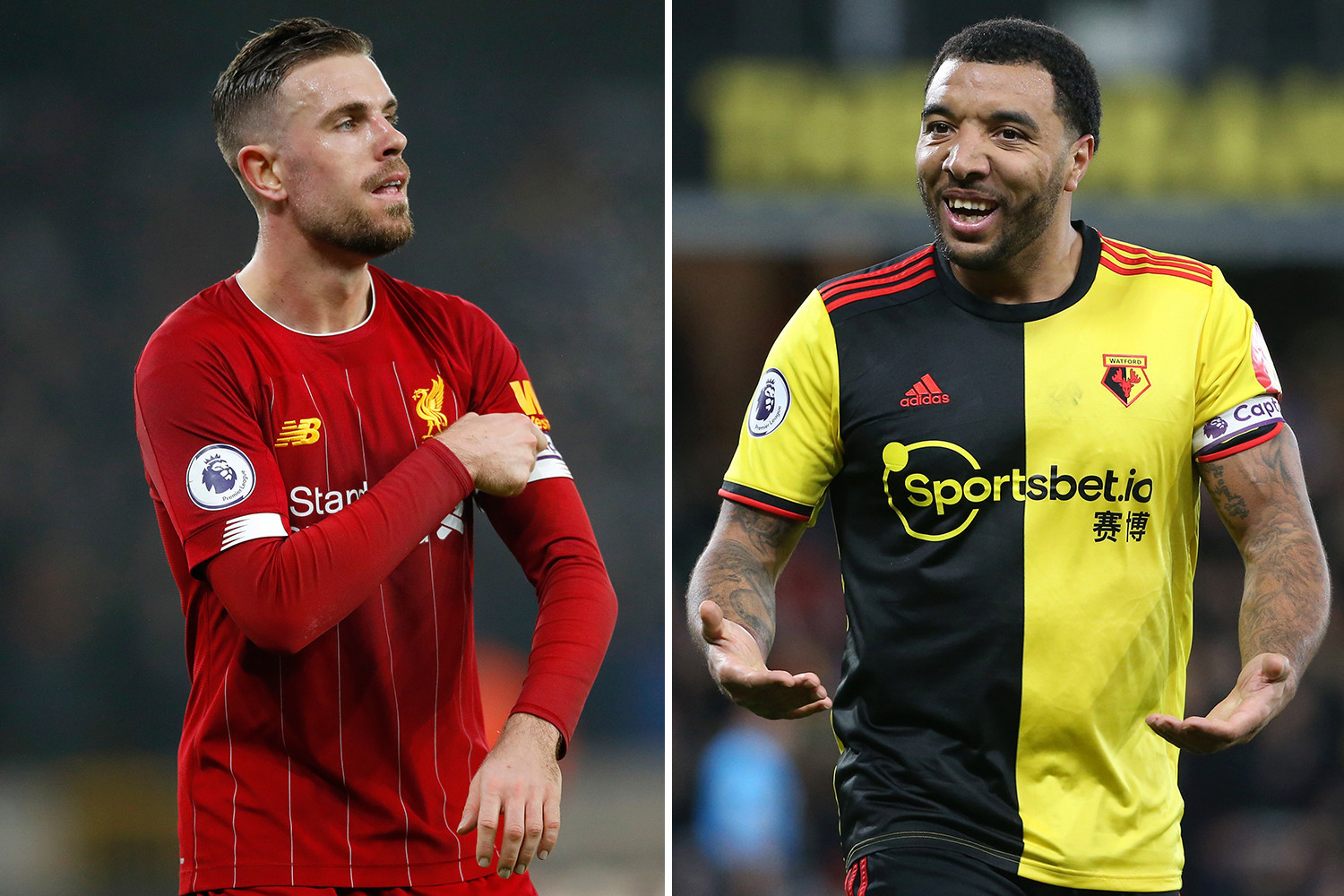 PREMIER LEAGUE stars will be given TWO tests a week to see if they are clear of the coronavirus.

And players from Liverpool to Watford are also going to have their temperatures checked every day in a thorough medical exercise.

The doctors at the elite clubs have hatched the safety plan to be prepared for the green light to return to training and eventually play.

It will mean around 18-tests-per-player over the scheduled nine-week period of training and then playing.

And that number will work out at around 360-tests-a-squad plus a few more for management and other staff involved.

So the Premier League are planning on finding – and funding – over 10,000 tests between the start of training and the end of the playing season.

The hope is for the best way possible of detecting any cases to make sure there are no victims of the virus in the top flight.

It will take similar numbers in the other three divisions, adding to the cost faced by owners at financially-troubled clubs.

The Premier League is planning to return on June 8, with clubs sent a proposed new timetable to finish the season despite the coronavirus pandemic.

As revealed by SunSport, the top-flight is aiming to return in just six weeks.

But now league chiefs have sent a games schedule around to all 20 clubs ahead of a crunch meeting on Friday.

The best-case scenario would see the first behind-closed-doors games take place on Monday June 8, meaning training would resume in mid-May.

Some clubs, including Arsenal and Tottenham, have already returned to training little by little, while still observing social distancing rules.